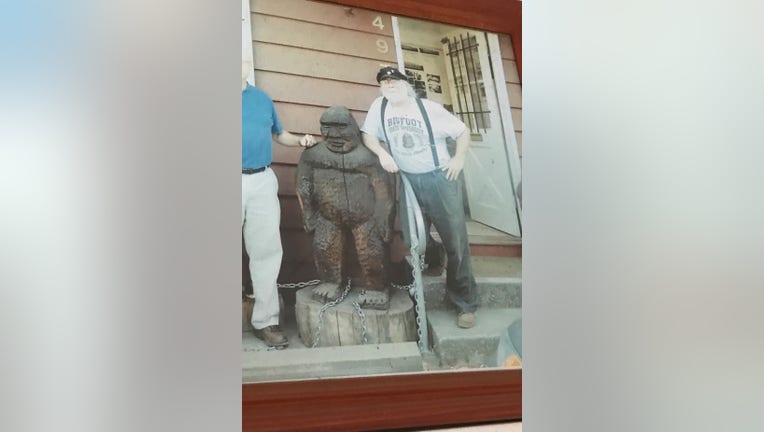 It’s a serious matter they say. You may know that Santa Cruz County is home to the Bigfoot Discovery Museum off of Highway 9 in Felton. Apparently someone has stolen some of the museum’s statues.

Photos show the statue chained to a rail in front of the building. A large wooden bear statue seen in photos shared by the sheriff’s office was also stolen around the same time, officials said.

The museum recently put up a gofundme fundraiser to save the museum, which has been closed during the COVID era. 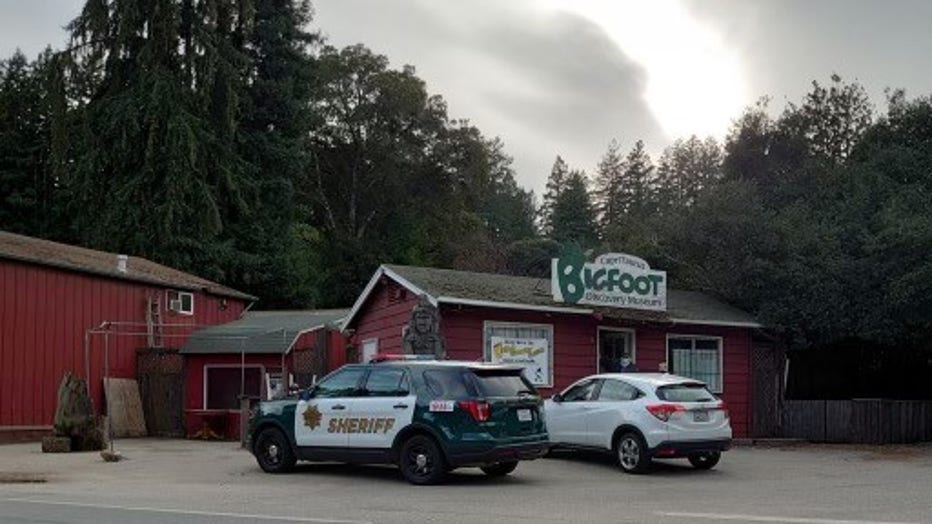 Whether or not you are a believer, Bigfoot, the elusive cryptozoological phenomenon, also known as sasquatch, has captivated popular culture for generations.

KTVU has reached out to the museum’s curator for comment, but has not heard back.

If you have any information about the statues or their whereabouts, please call our non-emergency dispatch 831-471-1121.