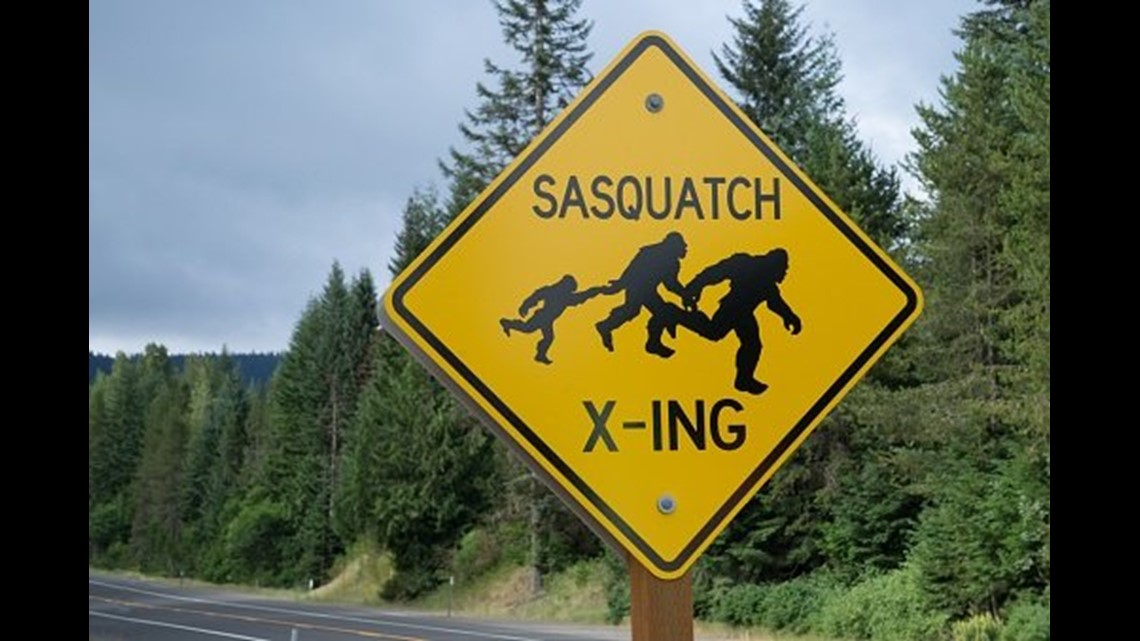 The conference goers, while firm in their belief in Bigfoot, don’t shy away from skepticism.

HAMILTON, Mont. — Cryptozoologists, wildlife scientists and naturalists from all over the country are in Hamilton this weekend discussing one of the world’s most prolific folklore figures: Bigfoot.

The Big Sky Bigfoot Conference brings skeptics and believers together. The event’s guest of honor is famous for his part in one of the world’s most well-known pieces of Sasquatch evidence.

“I’d been down there for three weeks, approximately three weeks and riding through the mountains every day searching for the tracks we were called down about,” recalled Bob Gimlin, who along with friend Roger Patterson shot the famed Patterson-Gimlin film. “Roger Patterson and I were able to acquire a clip of film of a real-life Sasquatch, and my first thought was ‘Yes, they do exist!’”

We’ve all seen the film – a shaky camera focuses intently on a copse of trees. From the branches, a figure emerges, walking slowly alongside a fallen log, arms swinging back and forth. For just a few frames, the figure turns its head toward the camera.

That minute of film stands among Bigfoot hunters and cryptozoologists as the holy grail of Sasquatch evidence. But not everyone is convinced. The conference goers, while firm in their belief in Bigfoot, don’t shy away from skepticism.

During the conference, people from all over the country will talk about their own experiences and encounters, including a family who drove in from Erie Pennsylvania.

The conference was held at the Bitterroot River Inn in Hamilton.