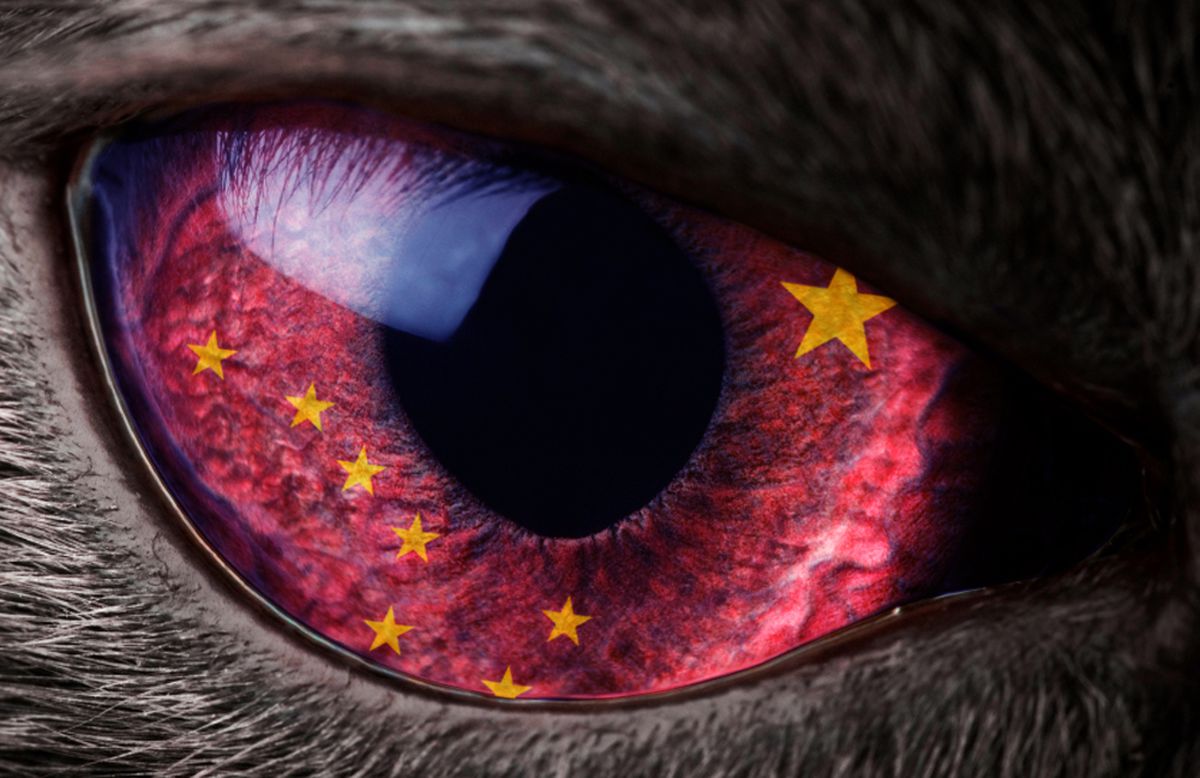 In the eighth grade at Clark Junior High School in Anchorage, students were all required to study Alaska History. Fair enough, but since the great state of Alaska was only a few decades old at that time, we finished our required history lessons fairly quickly, in approximately three weeks. After all, you can only study larger-than-life characters like Soapy Smith, Joseph Juneau and Linious “Mac” McGee before you start to run out of colorful history.

To fill up the rest of the semester, the very old and very wise Mrs. Johnson (not her real name; changed to protect the innocent — or guilty, depending on how you look at it) decided to teach us about Alaska myths and legends. I’m pretty darn sure she had a hidden agenda — to pay back all the little hellions that frequently disrupted her class by scaring the living daylights out of us and filling our nights with cold sweats and nightmares of baby-stealing, child-eating monsters.

To make it even worse, she insisted on testing our knowledge of these critters to make sure we’d never forget them! So here are five mythical creatures of Alaska that haunted my dreams.

The Qalupalik is a creature of Inuit legend described as being human-like and having green skin with long hair and very long fingernails. She lives in the sea, hums to entice children to come closer to the water and wears an amautik — a parka worn by Inuit women to hold a child against the back in a built-in baby pouch just below the hood.

Parents and elders tell children that if they are disobedient or wander too close to the sea shore, the Qalupalik will come onshore, put them in her amautik and take them back to the sea with her to raise them as her own children, never to see their family again. So, if you are ever standing on the shore of the Arctic Ocean and hear a woman humming — run!

The Nunavut Animation Lab created a short animated film that tells the Qalupalik legend in great detail with unique illustrations. You can view it here.

Stories of the Alaska Bushmen, or tornits, have been told since the first humans crossed the Bering Land Bridge. In the beginning, the story goes, the Inuit and the tornits lived peacefully in villages near each other and shared common hunting grounds.

The Inuit people often built and used kayaks for hunting. While the tornits were unable to master the building of kayaks, they were very aware of the advantages of having and using one. One story goes that a young tornit borrowed a young Inuit’s kayak without permission and damaged the bottom of it. The young Inuit became very angry and stabbed the tornit in the nape of the neck while he was sleeping, killing him. The rest of the tornits feared that they too, would be killed by the Inuit and fled the country, rarely to be seen again.

Since that time, many stories have come out of the bush of hunters disappearing, later found dead and mangled or never seen again. Apparently, hunters and the Tornits no longer peacefully shared common hunting grounds.

Every spring, my family and the Panilo clan — a Hawaiian family we were very close to — would pack up and head to Willow for a week to fish for salmon in the Deshka and Little Susitna rivers.

One particularly rainy and cold spring, my father, brother and I were pulling in salmon after salmon when a nasty, skunky, musky smell floated towards us. It suddenly dawned on me that most of the other fishing families had quietly and quickly disappeared. Mr. Panilo always fished with a shotgun by his side. My own father was always armed with a Colt .45, and now he unsnapped the holster and quietly told us to reel in our gear and pack up.

Since we’d only been fishing for about an hour and it wasn’t anywhere near dark, all of us kids were a little confused, but knowing not to question our dads when they gave us an order, did as we were told. I whispered to my dad, asking what was wrong. He whispered back, “bear.”

But I wasn’t so sure. I had never smelled a bear like that. As we were crossing over the railroad bridge, I remember looking at some trees that had been uprooted and then stuck in the ground upside down. I often wondered why and how someone could do that.

I learned many years later that that was a tell-tale sign of bigfoot territory. I guess I’ll never know if that was a bear or a bigfoot that displaced us from fishing that evening, but I do know, that was the last time our families ever fished that river. It was also the first and only time all the kids got to sleep (or at least tried to) in the camp trailer instead of the tents.

The third creature to inhabit my middle-school nightmares was the bloodthirsty Adlet, which bears some resemblance to the better-known werewolf. From the Inuit legend, the Adlet are a race of people said to have the lower body of dogs and the upper body of humans. Typically, they’re believed to be the offspring of an Inuit woman and a dog, brought about through an unnatural mating.

The woman gave birth to 10 children, half of whom were dogs and the other half Adlet. The family was sent to a remote island because they were so voracious, and their grandfather would hunt for them and provide them with meat. Every day, the dog-husband was supposed to swim from the island to the mainland, where the grandfather was supposed to fill a pair of boots wrapped around the dog’s neck with meat. Eventually, the grandfather filled the boots with rocks, drowning the husband.

Fearing for her children’s lives, the mother sent them inland, where they spawned more Adlet. The Adlet are typically portrayed as aggressive savages who will attack men when they cross paths.

Although the Adlet legend is based in far north mythology — a version of the story also appears in Greenland, where the Adlet are instead dubbed Erqigdlit — a few researchers have linked it to the European tales of the werewolf.

Shortly after studying the Adlet, the wonderfully gory movie “American Werewolf In London” came out. I’m not sure if it was the legend, the movie, or my friend Joy eating a beef burrito during the movie that gave me countless nightmares of being chewed on by a large, mangy, growling wolf.

In mythology, the Tizheruk are large, snake-like sea creatures that are believed to roam Alaska’s waters. They are described as having a head 7 feet long with a tail ending in a flipper, for a total of 12 to 15 feet long. Tizheruk were said to snatch people from docks and piers.

I’m sure not one of them accidentally fell in, because the docks never get iced over and slippery. Maybe the next time I’m down at the docks in Seward and find myself haphazardly sliding down the ramps on the ice, I’ll blame the Tizheruk instead of my own clumsiness.

The Tizheruk have some similarities to the Haietlik, or “Lightning Snakes,” occasionally associated with the Thunderbird of Southeast Alaska and Pacific Northwest native cultures. Once the Thunderbird spotted a killer whale, it would launch Haietlik as living weapons by throwing them from the skies like lightning.

The Keelut is described as an evil earth spirit that takes the form of a black, hairless dog with only hair on its feet. It’s much like the Black Dogs of Great Britain, following travelers at night, attacking and then killing them. If a trail of dog tracks is found that suddenly disappear, it is believed that the Keelut is nearby.

Now, Alaska is filled with all kinds of canines: wolves, foxes, coyotes, sled dogs, and your typical other domestic dogs. With all the canine activity, I’m not sure how you could confirm big, bad Keelut was tracking you, unless he came up and bit you on the rump with a wicked laugh. And it gets down right cold in the winter — and some summers, too, so being hairless isn’t really indicative of being very smart in my book.

This one actually never really scared me much — what they tried passing off as food in the lunch room was much more terrifying.

Terrye Toombs is a former Alaskan currently living in the Montana badlands. This post originally appeared on HubPages, and has been reused with permission from the author. You can see more of Toombs’s writing at her blog, “The (Mis)adventures of a Misplaced Alaskan.”