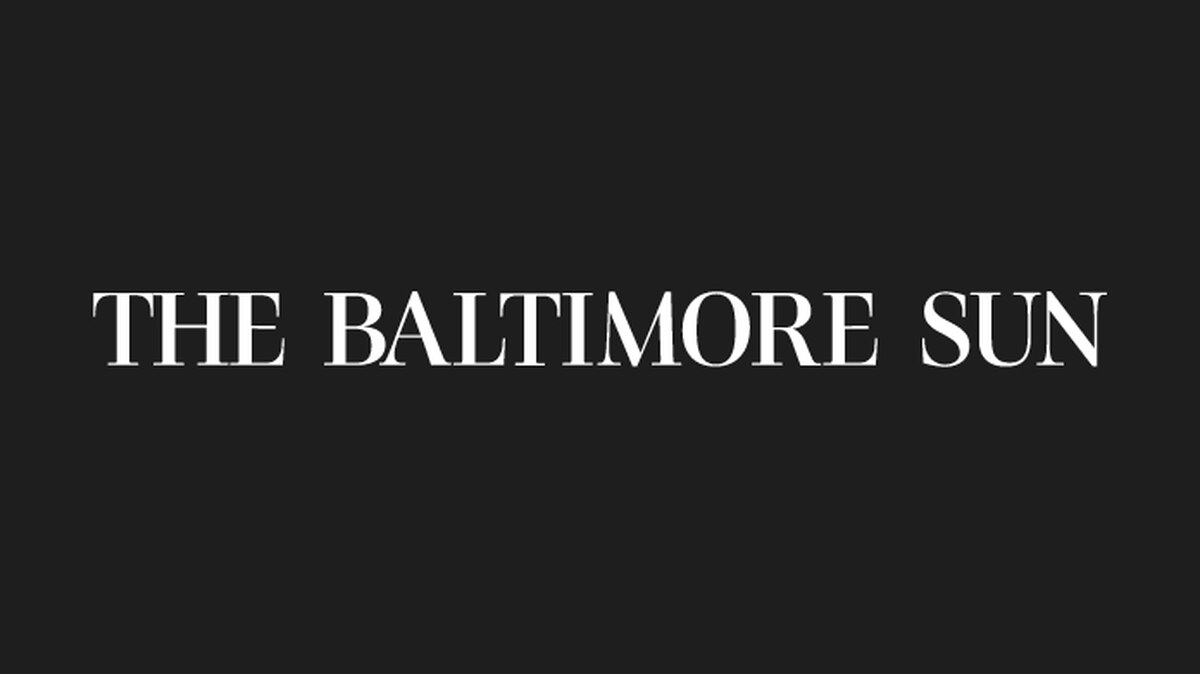 I can tell by the cobweb-decorated front porches that Halloween is coming. Pumpkins line the walks and stuffed scarecrows sit on the stoops.

But this time of year also makes me think about ghosts and whether they are real.

This is something I hadn’t thought much about until after I had my first child. To save money, we rented a Civil War-era house in Finksburg. My husband worked night shift, so I was alone most nights. The lights would go on and off and the television would randomly switch stations.

If I wanted to watch channel 13 and the television wanted channel 11, no matter how many times I punched in 13 it would go back to 11.

Things fell off the walls, to be found six feet away. I was spooked, and when things started happening to my husband we decided it was time to move.

We found another Civil War-era house in Union Mills, purchasing our first home. Before leaving the rented house, we had a chat with our landlord. We asked her if anyone else had “odd problems” in the house.

She sighed and said we had lasted longer than most and that everyone before us said the place was haunted.

Life resumed a normal cadence. I began writing and sold my first book, then a second and a third. High school friend Shelley Sykes looked me up. She wanted to learn about publishing and joined the critique group I belonged to.

Soon after she published her first book, Shelley and I talked about co-authoring a book series for kids. The hot series at the time was “Goosebumps.”

“Kids get a thrill and that’s why they love it,” I said. “But they don’t learn anything.”

We outlined a six-book series called “The Gettysburg Ghost Gang.” Shelley wanted to form a paranormal investigation team to research what we were writing. She had already been out doing investigations on her own for many years. So we formed a small group with two other friends, purchased some equipment and started out. Over time, I heard and saw things that made me think.

When we did an investigation at the Hagerstown Antique Mall, Shelley was drawn to the upstairs. She described an older man that filled her mind, tall with short, curly gray hair and thick glasses.

The manager got out a photo of the former owner. He fit the description.

“For some reason I think there should be windows there,” Shelley said.

“No one that works here even knows this,” she said. “When he was sick and dying he made this room his bedroom.” She pointed to the wall. “That wall was all windows. He could sit in bed and look over his sales floor.”

At an investigation at the Union Mills Homestead in Union Mills, we spent the night. Our friend, Mark Nesbitt — author of the “Ghosts of Gettysburg” series for adults — was along. Mark asked questions of a Confederate general he sensed in the room. As he spoke, I took photos of him in the great room, the fireplace behind him. Later we played the tape. Many questions were followed by blank tape. Then there was this:

“Were you tired after your long march?” Mark asked.

“Exhausted…” The word on the tape was drawn out but easy to understand.

There were two more questions with no reply. Then Mark asked, “Who is the president?”

As clear as a bell the answer came.

How could that tape have on it a name I had forgotten from my history classes — the president of the Confederacy?

Later, I looked at photos I had taken. A bright round orb of light hovered at Mark’s elbow, then over his head in the next photo and to his left in the next.

We visited cemeteries, historic sites, homes with frightened residents, and even spent the night in bed and breakfasts, but nothing ever happened to me personally. That is, until we did an investigation at the restaurant Buds at Silver Run.

On an evening in late October we arrived after the restaurant had closed. A reporter from the Carroll County Times came along to take photos and video during the evening.

Photos showed orbs of light and several individuals felt like there was a child in the room.

Upstairs, a member of our group was using dousing rods. Asking questions, she waited for the rods to move — open for yes and closed for no.

The dousing rod handles sit in round copper sleeves so the person using them can’t make them open or close, yet they were doing just that.

All evening I had been talking about a book I’d just read, telling my friends they had to read “The Secret Lives of Bees,” by Sue Monk Kidd. The book is about a woman who moves to live with a beekeeper, learning life lessons from watching the bees.

As the night wore on, I watched and took photos but — as usual — nothing happened to me. I didn’t sense, see or feel anything.

We were all ready to leave except one person. The girl with the dousing rods felt something and wanted to stay.

It was a freezing cold late October night and I wanted to go home.

“If there is anything here, send me a sign,” I said halfheartedly.

The words were barely out of my mouth when a honeybee came out of nowhere, landing on my collar and buzzing next to my ear so loud that it sent chills down my spine. Honeybees do not come out on cold October nights and the owner said he had never seen one inside the building.

Over the years I’ve seen and heard other signs. Now I don’t take Halloween lightly. I laugh with the kids and admire their costumes as we stomp through the leaves on a crispy cool Halloween night, but I also take time to think of loved ones past and wonder if they ever come home to visit. 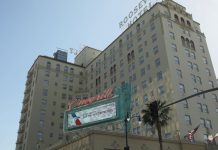 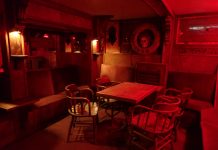