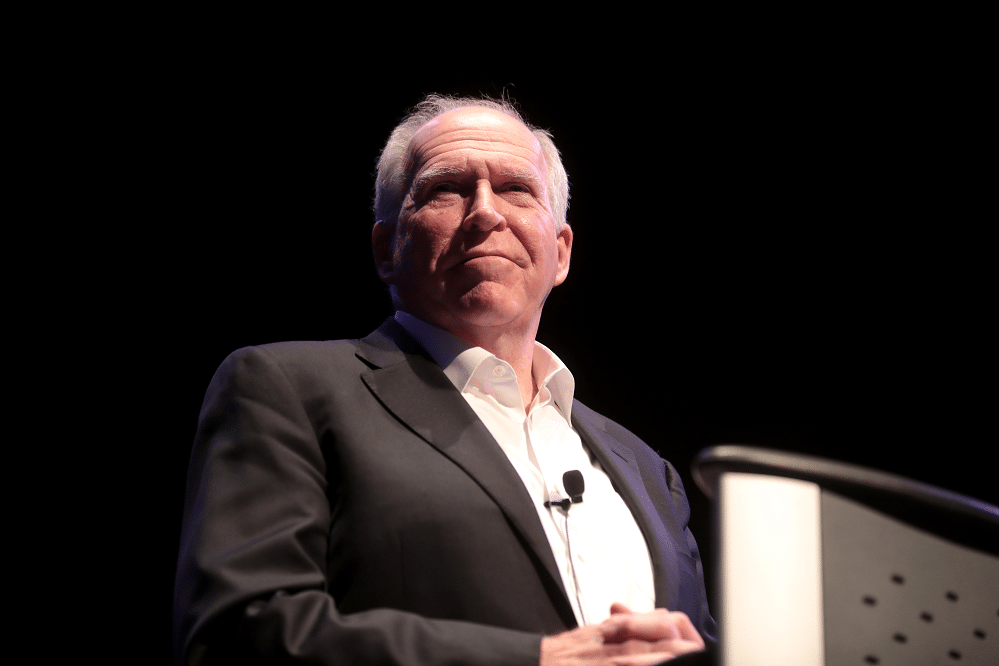 The former CIA director said it’s “presumptuous and arrogant” to think that there are no other lifeforms than those on Earth.

Ex-head of the Central Intelligence Agency John Brennan stated recently on the podcast “Conversations with Tyler,” some of the phenomena we’re going to observe would continue to be unexplained. He explained these phenomena might be some phenomenon that’s the result of something unknown to our knowledge, and that could involve some activity that some might think constitutes an extraterrestrial life.

Brennan added, “it’s a bit presumptuous and arrogant” to think that there’s no other form of living in the vast universe.

In April, the Defense Department released a statement that confirmed three unclassified videos from the Navy from 2004 and 2015; each footage shows what they refer to as “unidentified aerial phenomena.”

Brennan depicted the videos as “quite eyebrow-raising.”

He said that it’s crucial to gather much data as possible when it comes to visuals and different types of technical collection of available sensors at the time. He added that analysts should not go into this challenge either discounting particular kind of possibilities or thinking in advance that it’s likely X, Y, or Z. He explained that they should have to approach this with an open mind but gather as much data as possible and have as much expertise as possible.