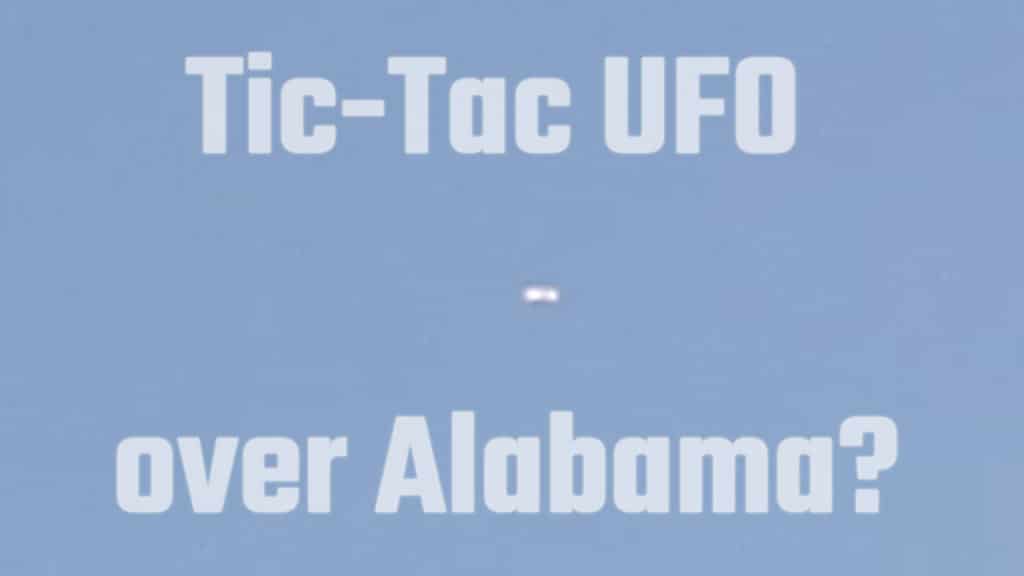 Another daytime UFO sighting. This one was filmed over Albertville, Alabama on 14th January 2021.

Witness report: Was out looking at sunset and was panning around sky looking at chem trails when I turned around it was just there. When I say just there, I mean no sound at all,no chem trails. Headed in a straight path. At first it made my phone kind of glitch and I zoomed in. Could tell it looked like a tic tac and I saw no wings. As I followed it with my phone it seemed to just disappear. As I was showing in my video, all the planes were leaving chem trails and I wanted to show that. I panned back around to where I had initially saw the craft, another one had appeared in what looked like the same place. Again,no chem trails or sound. It also made my phone glitch and disappeared to what looked like in the same place as the first one. 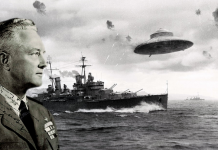 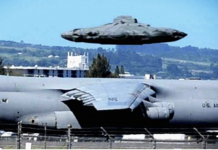 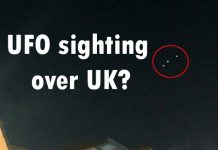