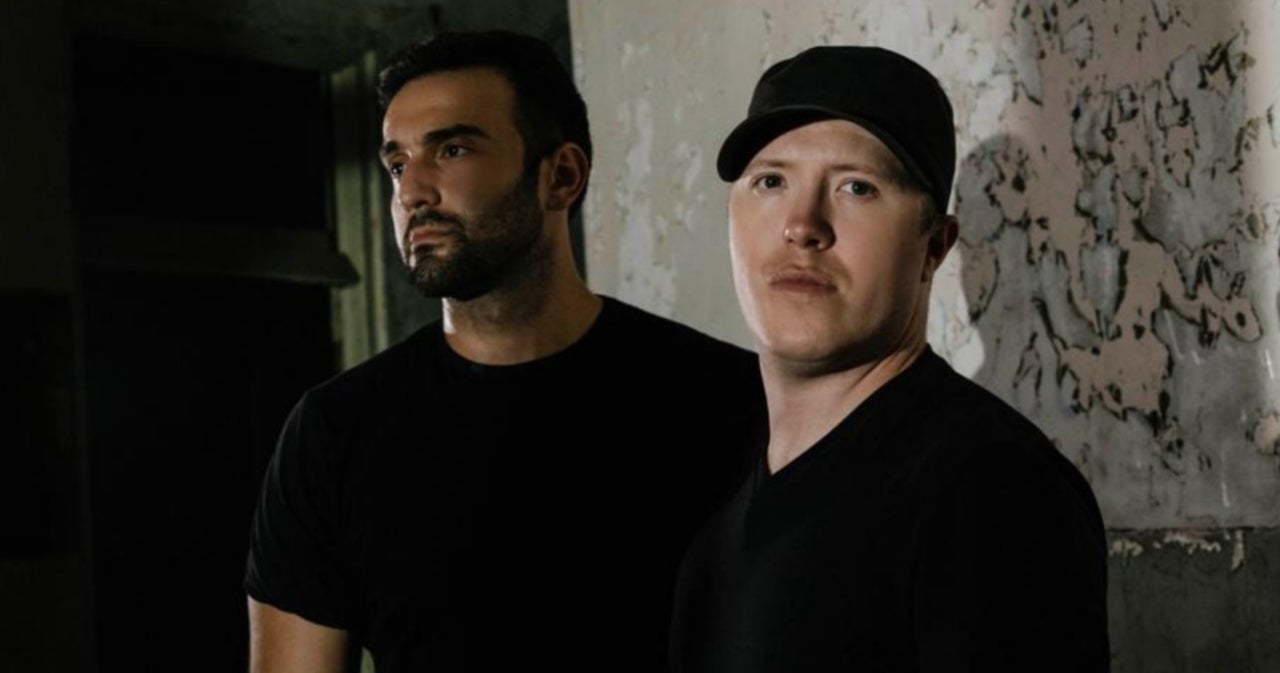 Ghost Hunters might have wrapped its sophomore season last fall on A&E, but two of the show’s paranormal investigators are making the most of their time off amid the pandemic with an all-new web series bound to thrill and chill fans. Currently streaming on YouTube, Formula of a Haunting with Mustafa Gatollari and Brandon Alvis was created by the pair to help further the field by analyzing potential evidence of the paranormal and disproving false positives.

In an exclusive interview with PopCulture.com, Gatollari, the paranormal historian on Ghost Hunters, reveals the series with Alvis acts as a “companion” to their forthcoming book releasing later this year from Llewellyn Worldwide and upholds the integrity and humanity of the realm. “What I really love about this series is that it shows everything we’ve been pushing for in the paranormal field, but in practice,” Gatollari told PopCulture. “What’s also really cool is that these investigations are 10 years old, some of them even older than that and you can see the evolution of [the American Paranormal Research Association’s] methodology and how those same principles can be applied regardless of the time period of technological constraints.”

He adds that it’s also personally interesting for him because much of the evidence documented by his fellow investigator and friend, Alvis with APRA, corroborates many experiences on Ghost Hunters. “We start to find commonalities in experiences like in hospitals — there’s a specific type of phenomenon happening and to make those correlations is, as cut and dry as it may sound is everything because that’s what the field lacks.”

The New Jersey native described how this all cuts past the initial surprise upon hearing or experiencing the unexplained phenomena, as there’s “no real connective tissue” to understand what’s going on. “That being said, there are some truly creepy moments that I think a lot of people who simply watch cases to get freaked out will enjoy,” he said, teasing the evidence found on the second-floor session at the “Old South Pittsburgh Hospital.”

With no commercial breaks, repetitive moments and reiteration of how “creepy” something is, Gatollari is excited about the web series presenting all the evidence “very plainly and without trumping it up.” Praising how the “activity is left to breathe,” the 34-year-old commends the “natural suspense” of these moments that lean more on the thought processes of investigators when faced with the activity that is befuddling and creepy. “I’m really happy Brandon put in so much work to get this footage together and came up with this idea,” he said. 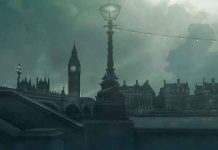 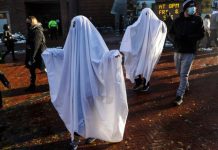