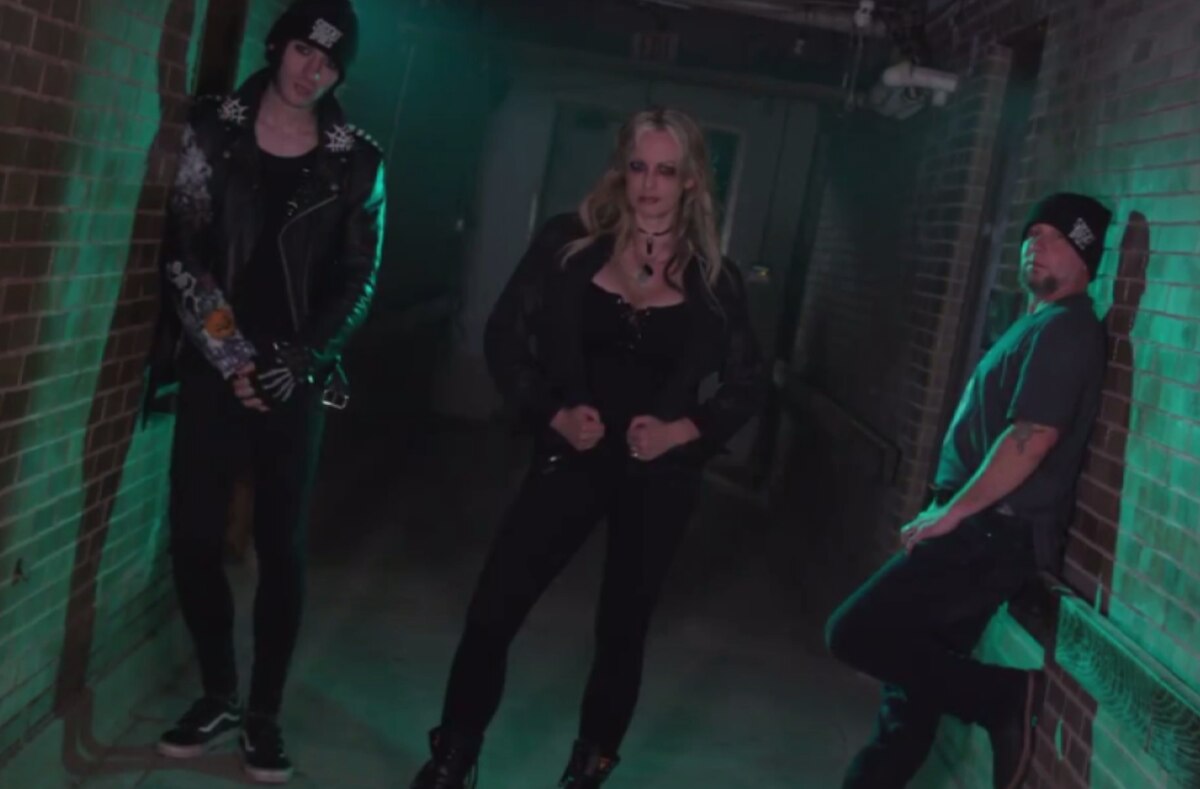 JACKSON, Miss. (WLBT) – Stormy Daniels will tell you she’s pretty sure you can guess who she didn’t vote for, but that’s all she’ll say about the 2020 election.

The former adult film star is now working on a new project that’s all her own, a paranormal show called Spooky Babes.

Daniels said when she quit adult film, she moved into a haunted house in New Orleans and that’s where the paranormal field seemed to call to her.

“I didn’t really have much of a choice. I think like most people I had some unexplainable experiences happen throughout my life, heightened intuition. I thought about somebody, they would call. I would know what song was coming next on the radio. But there was always one or two big things that would happen every year of my whole life,” Daniels said.

Daniels joined forces with Mississippi ghost hunters, including John Bullard and David Childers, to start to look into several haunted locations. She said she began to understand a lot more about the field of paranormal investigation at that time.

Several episodes of her show have been filmed around the country. It is now in the pitch phase.

Justin Loupe, Daniels’ partner from New Orleans, said he had his first paranormal experience at the Mississippi House in Florence, which is the central location in the documentary The House In Between.

That’s where they were also introduced to Susan, a haunted doll that belonged to a 7-year-old who died of cancer in the 1950s.

“We had EVPs of her talking to me, we had lights dimming, shadow figures, rem pods going off. Stuff I’ve only seen in movies or on TV,” Loupe said.

The point of the show and the group is to help people, Daniels said. She said she’s working on plans for equine therapy, reiki and yoga instruction to aid in healing for people both who have been traumatized in paranormal situations or who have certain spiritual gifts.

She said also for those who regularly are affected by the paranormal, there are answers.

Wednesday, her tour bus was passing through Mississippi as her team travels to investigate the Lizzie Borden home in Massachusetts. Childers will be on that trip too. He said he’s seen some things working with Daniels that he never would have dreamed of.

“I mean, there were locations I probably would have never been and some of these places were extremely haunted,” he said.

Daniels said she pays for her own production and work so that there are no outside influences to manufacture paranormal occurrences or other dramatic effects. Loupe said that part of the work is one of the most important.

The Spooky Babes team will be back in Mississippi in a few weeks to investigate the McNutt House in Vicksburg as part of a benefit to help pay the burial expenses of Childers’ brother, who was murdered in Alabama recently.