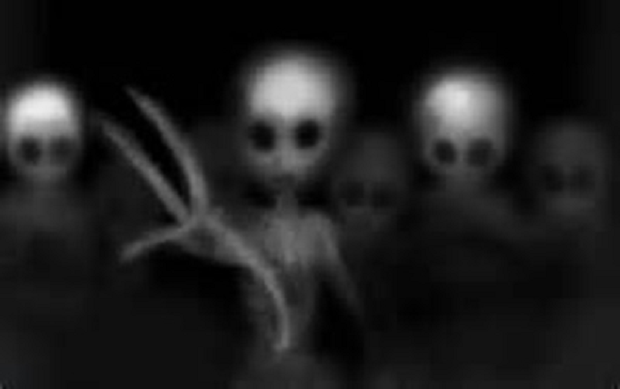 Everyone knows about the 1961 UFO encounter of Betty and Barney Hill. But three months prior to that, another (mostly unknown) event took place involving two young people on Long Island, Peter Robbins and his sister Helen. While Peter went on years later to become a well-known UFO researcher, Helen became a famous Punk Rock star. Here, in a well-illustrated video interview, Peter describes what happened to Helen, and how it affected both of their lives in a powerful way. 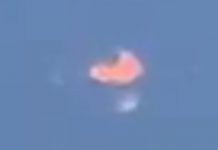 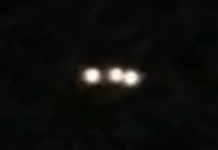 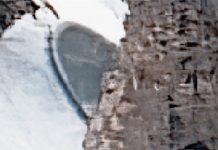