Home Cryptozoology News The terrifying ‘dogman’ spotted in Hatfield park that left a man with... 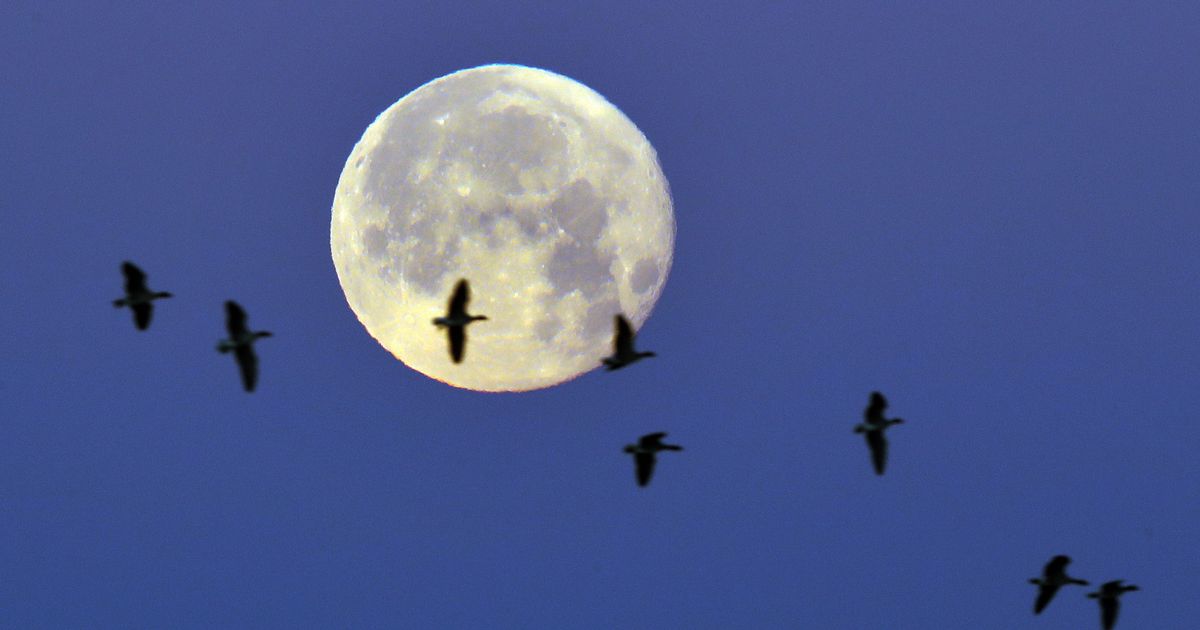 A man is convinced he has had multiple run-ins with a terrifying dog-human hybrid throughout his life – including in a Hatfield park.

The Brit was speaking on a new podcast, When Cryptids Call, hosted by cryptozoology expert Lee Solway, when he revealed he had nightmares about the creature for years after the sightings.

Colin Keelty said he had multiple run-ins with a “dogman”, including in October 1990 when he was walking through a park in Hatfield, Hertfordshire, reports the Daily Star.

He says that he is open to a “supernatural” explanation of the sighting and can’t think what else it could have been.

Colin was backpacking between East Hull and Hornsey when he passed through Hatfield.

At around 8.30pm on October 4, 1990, a full moon “lit the place up like daylight” when he noticed something strange in a gap under a hedgerow.

Colin remembered: “I kept looking at it, like is it a cow? Is it a deer?

“It just looked like a dog’s back legs, but then I thought, hold on, where’s its front legs?”

At that moment he managed to spot a friend who offered him a lift by chance, and when he got in he looked back at the field and he could “see this dog standing there”.

He told the podcast that his friend wasn’t as convinced.

Colin added: “I said ‘look, look, there’s a dog standing in the gate hole’. He just looked at me and said ‘Col, you’re working a lot of hours, get some rest’.”

However, the incident clearly had a lasting effect on him and left him with nightmares for years.

He said: “To be honest I had nightmares after that. For years I kept waking up, not every night obviously, but some months would go by and I’d have another one.

“And the recurring nightmare is this thing jumped out of the gate and just ripped me to shreds. And I woke up screaming some nights, with sweat. Even though I’m into that, I just could not believe what I saw.”

Sign up to the HertsLive newsletter below for the latest news straight to your inbox:

If you’re looking for a way to stay up to date with the latest breaking news from around Hertfordshire, the HertsLive newsletter is a good place to start.

The daily update will deliver the top news and features to your inbox.

Signing up to the newsletter is simple. All you have to do is to click here and type in your email address.

It’s one of the many ways that you can read the news that matters to you from HertsLive.

To solve the mystery Colin became obsessed with trying to find the creature and for 25 years did so without even telling his family.

He believes that on one of the expeditions he did manage to spot the dogman, but couldn’t get a photo to prove it.

He was walking through private woods when he found a huge “pile of poo” before hearing footsteps that sounded like thuds.

While he did call out thinking it was just workmen, he got no answer and was sure he was being followed.

Colin explained: “All this time the hairs on the back of my neck stood up. The smell was putrid. I got on all fours to see through the bracken, then I got back up and it got back up. I stated walking slowly and this thing was following me, then I sped up and it sped up.

“I thought, what is this thing? When I got to the end of the bracken it bowed off to the right of me, and I was going to the left.

Colin ruled out it being pranksters because they’d have had no idea anyone would be in the area, but all he could see was “a mass and hair.”

He added: “I wish I’d got my phone out and took pictures of it, what this large thing was, I don’t know. But it wasn’t human, I know that.”

Colin believes that he has seen other cryptids – an animal whose existence is doubted, such as bigfoot – before, both when he was younger and also when walking with his wife.

The idea of a dogman is also not a new one, with host Lee previously explaining the first reported sighting goes back to the 17th century.

However, in the following 400 years nobody has been able to prove that one has been wandering the woodland of Hatfield – yet, anyway.

You can listen to the show here or find it on Spotify, Apple Music or wherever you get your podcasts.