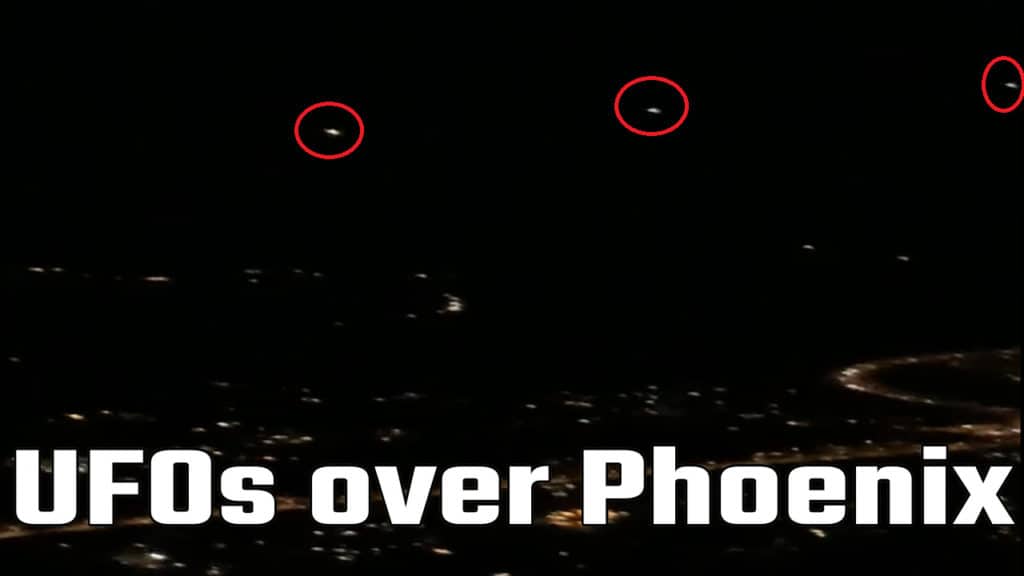 This UFO video was filmed back in April 2019 but it was just published on MUFON’s website today. It shows these stationary UFOs hovering in the sky, witness caught this from a plane during landing.

Witness report: As I was landing at Phoenix International airport I witnessed multiple lights to the right of the aircraft, outside my window. At first I thought it was the line of other flights to land after us, but after watching them for a few minutes I noticed our elevation changed but their did not. I decided to focus a bit more on them to see if they were blinking as beacon lights would on planes, but nothing. The lights stayed at the same elevation during my entire landing and I captured 3 of them with my iPhone just before we landed. You can’t tell in the video but we are already below the mountain peaks so this can’t be a landing line for planes. Others on the flight were talking about them but we don’t know what they were. I know at night our cameras create an “orb” effect than many mistake for UFO’s but that is not the case here. Take a look at the video, I’m sure many others saw these hovering. 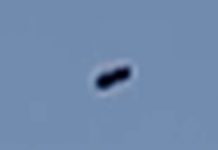 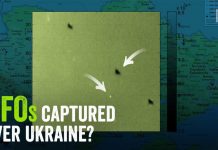