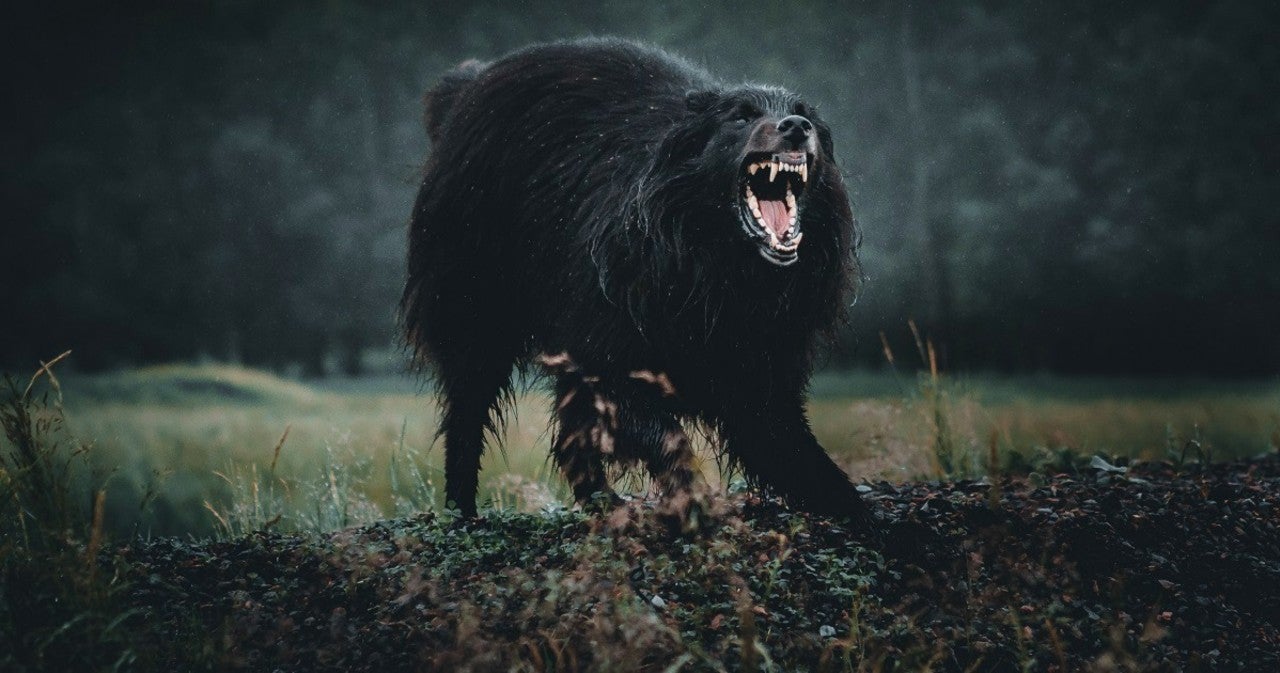 A man in the U.K. has captivated the Internet with his account of at least five encounters with the “Dogman” cryptid. Colin Keelty called in to When Cryptids Call, a new cryptozoology podcast hosted by Lee Solway, where listeners are invited to share their encounters and theories. So far, Keelty’s tales have taken the cake for listeners.

Keelty told Solway that he had at least two strange experiences when he was a child, which he now believes are related to cryptozoology, or some sort of supernatural phenomenon. The real center of his story, however, were two encounters with the so-called “Dogman,” the first of which was on Oct. 4, 1990. Keelty said that he saw the half-man, half-canine monster while he was on a backpacking trip from East Hull to Hornsey in the U.K. The whole thing took place in a public park in Hatfield.

Keelty said he was walking alone at around 8:30 p.m. under a bright full moon when he saw something odd in the hedges. “I kept looking at it, like, is it a cow? Is it a deer?” he recalled. “I thought it looked just like a dog’s back legs, but then I thought, ‘hold on, where’s its front legs?'”

Keelty was trying to decide how much danger he was in when a friend happened to pass by and offer him a ride. He said that he could still “see this dog standing there,” but his friend did not notice it. “I said ‘look, look, there’s a dog standing in the gate hole.’ He just looked at me and said ‘Col, you’re working a lot of hours, get some rest.'”

Keelty said he remained fixated on the Dogman after that, especially since he thought it might relate to two supernatural encounters from his childhood. He even admitted that he had nightmares about it periodically, waking up screaming and covered in sweat. However, he did not admit his suspicions to anyone until September of 2015, when he set out on another wilderness adventure to seek it out.

Keelty said he was hiking through a section of private forest when he found a massive “pile of poo” that he believed could only belong to the Dogman. He continued in that direction, explaining: “As I was coming to the stream I thought, ‘what’s that smell? Oh man that is putrid, really foul.’ Then I heard this thud, thud, thud. I thought ‘what the heck’s that?’ So I stopped and this thing stopped.”

Keelty tried calling out to see if it was another human, but got no answer. He then continued trying to get a glimpse of the massive, smelly creature, but said that it mirrored his movements. He said: “All this time the hairs on the back of my neck stood up. The smell was putrid. I got on all fours to see through the bracken, then I got back up and it got back up. I stated walking slowly and this thing was following me, then I speeded up and it speeded up.”

“When I got to the end, I just glanced over and there’s this… I don’t know what the heck it was,” Keelyt continued. “I don’t know what to say. It was huge, hairy. Why I thought it was a dogman is because of the smell.”

Keelty dismissed the theory that it might be someone in a costume pulling a prank on him, since no one knew he would be out in the woods. He also described at least one other encounter, which he said his wife could corroborate. However, he said that he wasn’t insistent on the “Dogman” explanation, since he has seen “strange things” all his life.

When Cryptids Call launched just last month, and has already covered several stories like Keelty’s in great detail. The show is available on Apple Podcasts and most major podcast platforms.