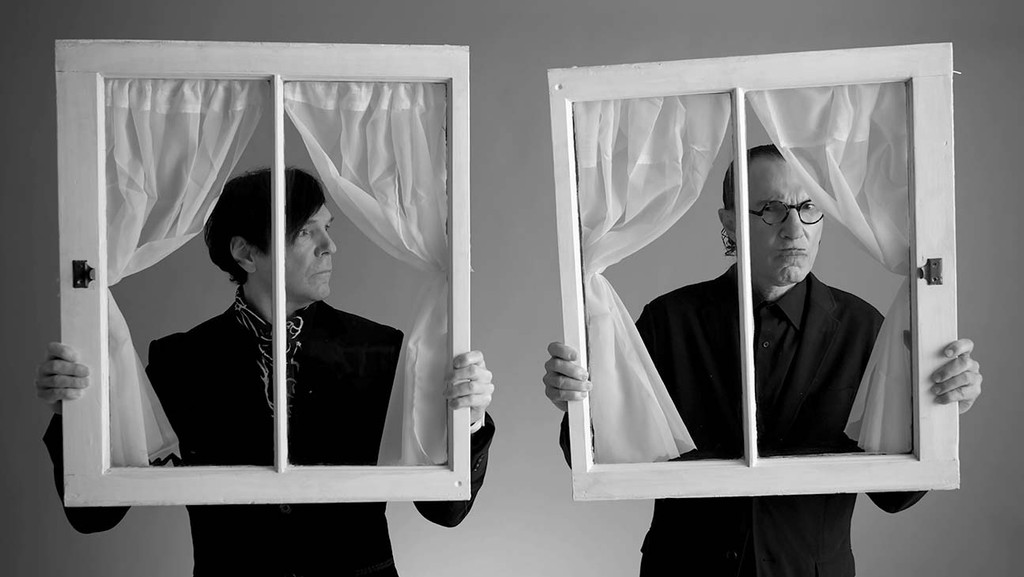 The film chronicles the decades-long career and influence of the cult pop duo and features archival footage as well as interviews with fans.

The dating follows Wright’s film about the cult pop duo Sparks debuting at Sundance and screening at SXSW in Austin on March 19.

The documentary chronicles the decades-long career and influence of the Sparks and features archival footage as well as interviews with fans that include Beck, Flea, Neil Gaiman and Mike Myers. MRC Non-Fiction is behind the documentary, which Wright produced with Nira Park under their company Complete Fiction Pictures, along with Laura Richardson and George Hencken.

Reads The Hollywood Reporter‘s Sundance review: “While The Sparks Brothers may be a bit too exhaustive for those merely seeking an introduction to the band, longtime fans will be thrilled by the deluxe treatment. The film, receiving its world premiere at Sundance, will likely add many newcomers to those ranks.”

Focus will distribute the picture domestically, while Universal is handling the international release.

MRC Entertainment is a co-owner of The Hollywood Reporter through a joint venture with Penske Media titled P-MRC.