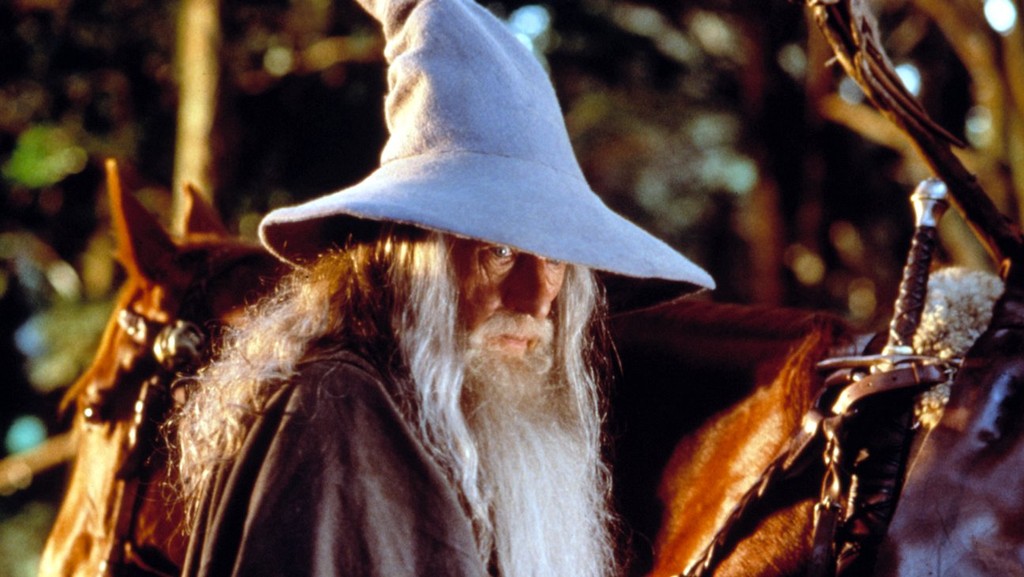 Peter Jackson’s beloved fantasy series is well known in China and could earn more on its second run than it did during its first back in the early 2000s.

Peter Jackson’s Lord of the Rings movies are headed back to China’s cinemas.

The beloved fantasy trilogy has been scheduled for a staggered rerelease in China throughout April, according to local media reports. The LOTR rerun plan follows the successful recent rerelease of James Cameron’s Avatar, which was suddenly dropped back into the China market March 12 — with virtually no marketing — but has gone on to earn approximately $50 million and counting.

The Fellowship of the Ring is scheduled to release  April 4, followed by The Two Towers on April 16 and The Return of the King on April 23. If the LOTR gets a rerelease embrace at all similar to Avatar‘s, the films will likely earn more on their second pass through China’s cinemas than they did on their first.

Produced and distributed by New Line Cinema, the former Warner Bros label, Jackson’s Tolkien adaptations opened in China at a time when the country’s total addressable theatrical market was a fraction of what it is today. The Fellowship of the Ring opened in the country in April 2002, earning $6.88 million, while The Two Towers took just $3 million in 2003, followed by The Return of the King with $10.4 million.

In mid-2020, China’s regulators discussed rereleasing Avatar and LOTR as part of a scheme to revive the country’s pandemic-hit theatrical sector by replaying past hits. The plan was postponed as the country’s cinemas stayed dark longer than expected to prevent COVID-19 from spreading. Amid a slight drought of high-quality imported and local releases, regulators appear to have revived the scheme to boost earnings in the first and second quarters of 2021.