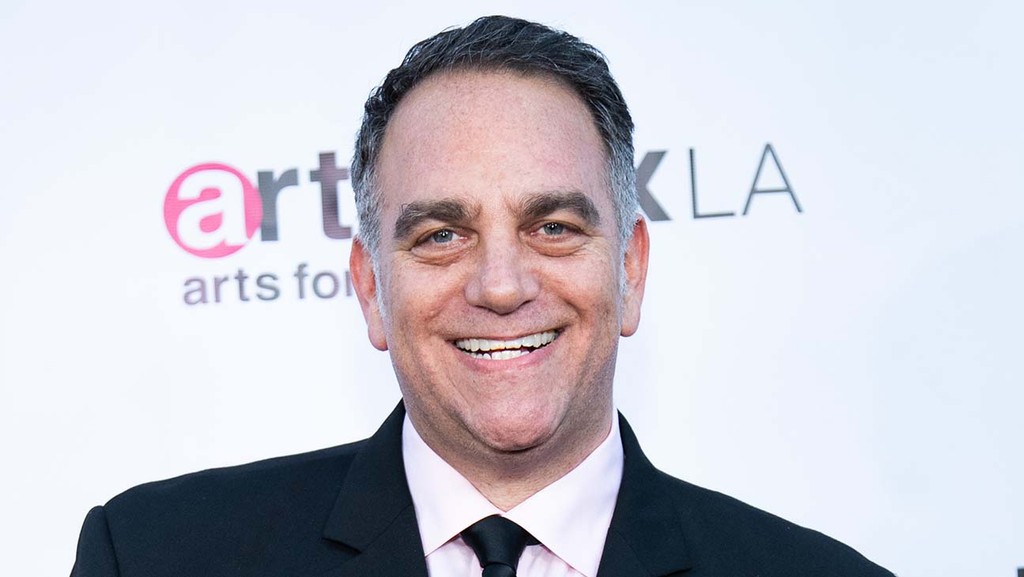 Katrina Escudero, Jake Fleischman and David Jimenez-Katsman have joined Meredith Wechter as managers in the division.

Sugar23, the company founded by Oscar-winning producer and manager Michael Sugar, is expanding its representation division with the hiring of three managers.

Katrina Escudero, Jake Fleischman and David Jimenez-Katsman have joined Meredith Wechter, the former WME agent who recently joined Sugar23 as a partner to spearhead the management side.

“Our goal as a management company has been to find the most talented people, to represent the most talented people, and we’re doing just that,” said founder and CEO Michael Sugar in a statement. “Meredith has been an important addition to Sugar23, and we are excited for Katrina, David and Jake to join our team. They are hitting the ground running, and we’re just getting started.”

Escudero comes from UTA where she acted as an agent in the media rights department. She currently oversees a roster of accomplished literary clients such as Amina Ahktar, Caitlin Doughty, Nora McInerny, Darby Kim, PJ Vernon, Pablo Cartaya, Marjan Kamali, Meg Medina, Yamile Mendez and Alexandra Petri. Most recently, Escudero inked a deal with Netflix to develop Tanya Smith’s upcoming memoir The Ghost in the Machine with Issa Rae and David Heyman producing. A bilingual Chilean American, Escudero also has a mission to champion Latinx voices.

Fleischman is coming to Sugar23 from Grandview, where he was manager. He brings over on-screen talent such as Mason Gooding (Love, Victor), Edward Bluemel (Killing Eve), Danny Griffin (Fate), and Ray Nicholson, who stars in Amazon’s upcoming drama series Panic.

The recent expansion of the management comes on the heels of the company raising $30 million in financing and the key hires of a chief financial officer and general counsel. The company also launched a book division and a podcast division.