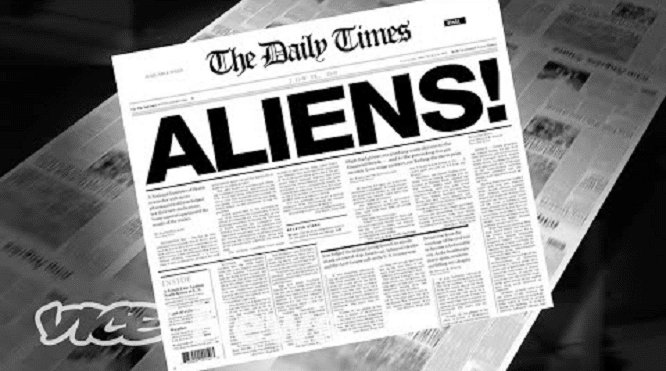 When an object called ʻOumuamua’ was detected flying through our solar system in 2017, scientists were baffled by its strange behavior. Many said it was just a bizarre space rock, but Harvard astrophysicist Avi Loeb believes it was most likely a relic of an alien civilization. And he thinks you should believe that too. In this episode of The Space Show, Motherboard reporter Becky Ferreira speaks with Professor Avi Loeb, chair of Harvard’s astronomy department and author of the new book “Extraterrestrial.” (Amazon link)