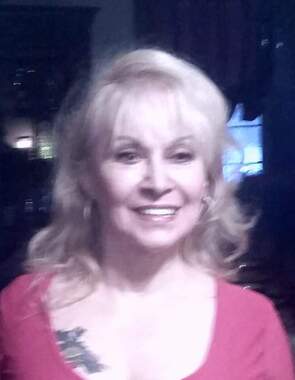 You will receive email notifications when changes are made to the online memorial, including when family and friends post to the Guestbook.

Back to Marianne’s story

Receive email updates when there are changes to this story.

Become the owner of this obituary to manage the guestbook, edit the notice, and more. 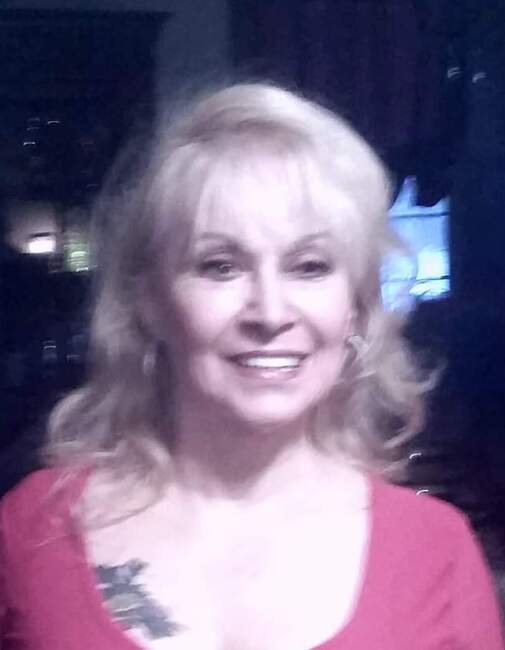 On Tuesday April 6, 2021, Marianne Kiser, loving wife and mother, crossed over quietly at age 77. Marianne was born on October 10, 1943 in Windber, PA to George and Jessie (Paxton) Maxwell. Marianne is preceded in death by her parents; brother-in-law, Robert Sabo; niece, Sandra Wilson; and nephews, John Kiser; DJ Cotterman; and Jon McConville. She is survived by her husband, John, of Windber, PA; daughter, Tracy, and son-in-law David Evans of Windber, PA; granddaughter, Zoey Wyandt of Redmond, WA; sister, Jane Sabo of Eastlake, OH; and numerous in-laws, nieces, nephews and cousins. Marianne had a strong interest in anything and everything new age; she was especially interested in reiki and discussions of afterlife, cryptozoology, and alien contact. She always had a firm belief in life beyond this physical realm and while she may no longer be present here with us in body, she will always be with us in spirit. At Marianne’s request there will be no funeral services, but a celebration of life will be announced at a future date. We humbly ask that if anyone is so inclined, to make a donation in Marianne’s memory to the Humane Society of Cambria County. Arrangements in care of Simple Alternatives, Inc. Affordable Cremation & Sensible Funeral Care. Condolences may be made at SimpleAlternativeCares.com 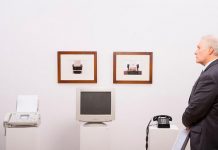 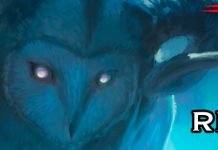 Review: 15 Things You Didn’t Know About Bigfoot (#1 Will Blow Your Mind) – Nerdvana