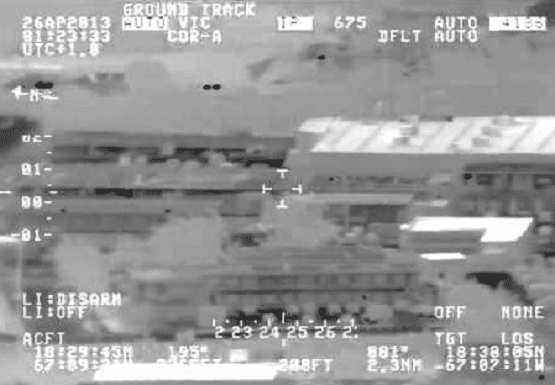 Scientists find explanations on a series of incidents involving a UFO observed in and around the Aguadilla, Puerto Rico airport in April 2013.

The Scientific Coalition for UAP, which is composed of a team of analysts focusing on unidentified aerial phenomena, has examined thermal, visual and sensor data showing the unidentified flying object hurtling through the sky then skimming through the water and splitting into two.

There have been theories on the phenomenon, with some speculating a Chinese lantern and others saying a Mylar balloon. However, Rich Hoffman, a co-founder of SCU, says none of these ideas could be proven. The team at SCU has been working their best to find an explanation and testing these theories but has come up with nothing.

They looked to see if there was any propulsion system but found nothing. They then consider the balloon theory, but the object’s thermal did not match a balloon. Additionally, the object in question has split.

They then looked into the possibility it could be a bird, but the thermal result also did not match that of a bird. Also, the bird would not split into two identical pieces.