Home UFO News Economics Professor Offers His Take on the Effect of Aliens for the... 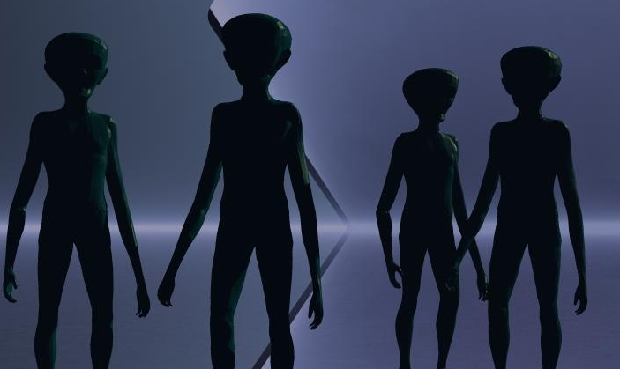 The Pentagon is reportedly gearing up to disclose a flood of still-classified information on several reports involving unidentified aerial phenomena that Navy pilots had encountered dating back to at least 2004. The release is expected to happen this year. Congress even formed an entire task force to investigate whether the strange events represent an actual threat.

The US is seen to finally starting to take UFOs seriously. With this shift, experts are beginning to grapple with some significant questions.

Economist Tyler Cowen recently made an opinion piece for Bloomberg on the possible effects of alien discovery on global markets.

Cowen predicted that most market prices wouldn’t move very much if aliens are really among us. He said the markets might become a little volatile with aliens strolling around. Provided that little green men have no actual threat to our personal wealth and investments, the market number wouldn’t budge much, according to Cowen.

He pointed out an extreme scenario where one million aliens are living under the ocean. He said that case would not affect the Wall Street expectations for the number of iPhones sold next year. He instead expects the increased demand for a fly-by camera option.

Cowen believes that aliens are probably happy with our existence because if it’s not, they’d probably have a leg up and zap us into oblivion wherein neither Bitcoin nor gold will do any good.

According to the writer, it is likely that an alien presence would represent a boon to sci-fi and tourism industries.

However, we’ll have to wait for now and see how having extraterrestrials mingling with humanity will stack the numbers. 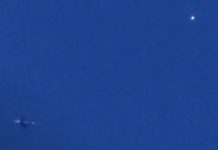 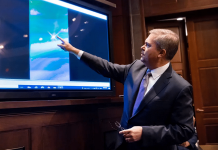 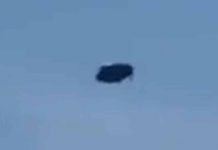