Dan Aykroyd ain’t afraid of no ghosts — but he certainly respects them. In 2007, the comic actor launched Crystal Head Vodka, a booze brand inspired by mystical Mayan skulls said to radiate supernatural energy. Next year, he reprises the role of Dr. Raymond Stantz in Ghostbusters 2020 for the first time in three decades. Aykroyd’s contributions to that comedic franchise have haunted roots. “My family had a medium for years — he worked for my great-grandfather and was a psychic researcher,” he notes. “That’s why I wrote Ghostbusters, based on my great-grandfather’s journals lying around the house, and I married it to the old concept of the Abbot & Costello ghost comedy.” In his own words, Aykroyd reveals spooky spots to get a drink and to encounter spirits of the other kind in and around Los Angeles. (Of course, when asked if he’s experienced anything spooky in L.A., Aykroyd answers, “Not too much, other than some of the behavior of various people that I met in the business.”)

This is a beautiful venue. It was the old power plant in [downtown] L.A. It’s got these old commutators and generators in the basement. I’ve spoken to a waiter and he said that he had experienced a haunting down there. 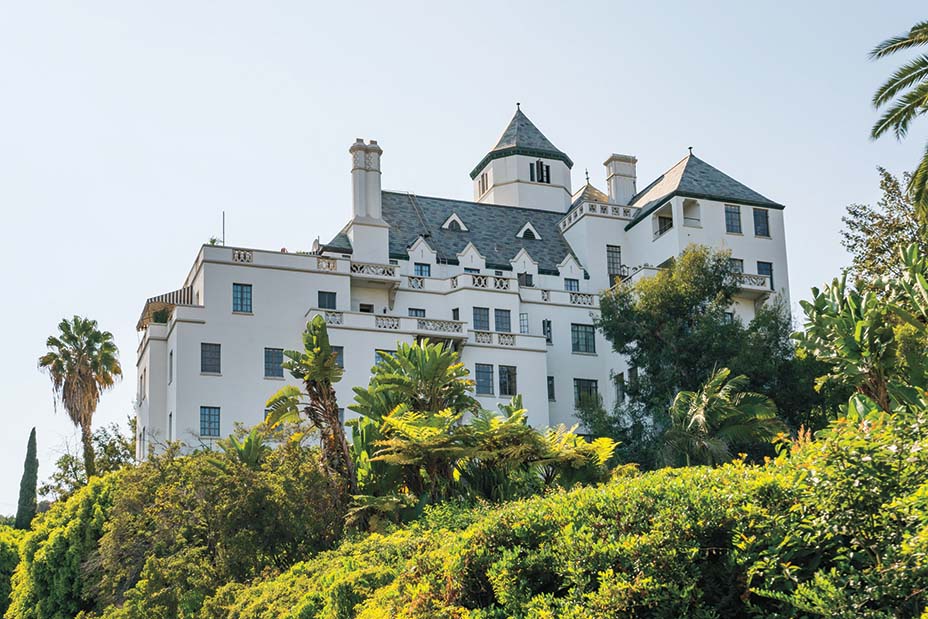 I love the bars there. They’ve definitely got some spirits. Al Franken claims that he went there a week after my late partner John [Belushi] died in bungalow three and John appeared to him. And Franken’s pretty skeptical — but he’s also quite serious. He saw a vision of him. Now, of course, skeptics would say: hypnagogic sleep, and you’re dreaming. We welcome the skeptical view. I’ve stayed in the Marmont a few times and I’ve never had anything happen.

This is o  ne of the most haunted venues in the world. It has a “loop” ghost, a little girl, I think her name is Rachel, and she recurs in the pool. Apparently, she drowned there. She’s been taped on video, you can get her on YouTube. There’s a couple of pictures of her online. There was also a guy who was an engineer and he was playing around with one of the hatch doors and he got chopped in half and he apparently haunts the engine room. It’s a beautiful place to spend the night. I slept like a baby. 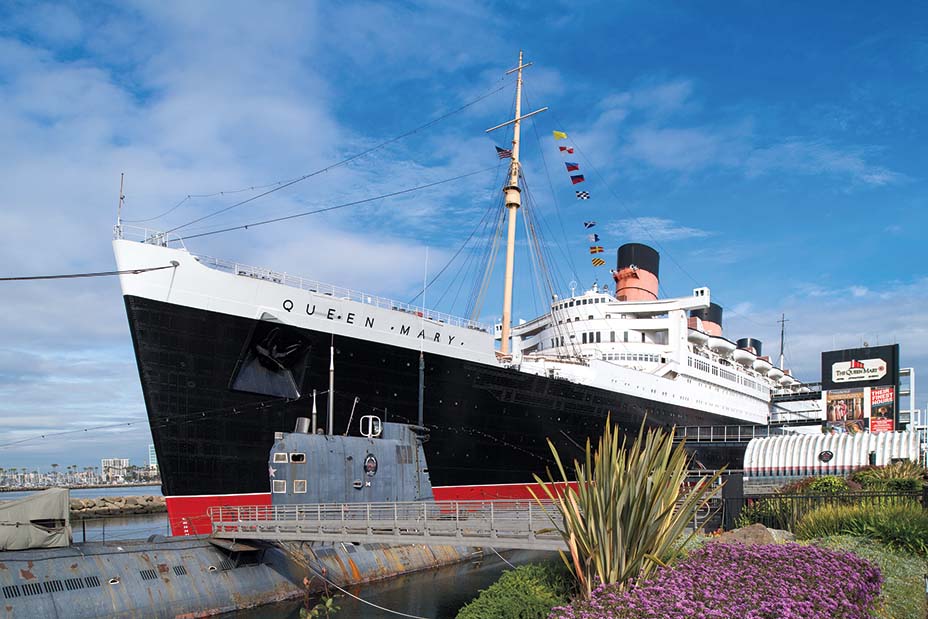 It was originally called the Palace Theatre and it was built by silent film stars so that they could put on plays in the ’20s and ’30s. It was where Jerry Lewis had his television show. Many artists came through there, and it’s supposed to have some very interesting haunts going on there. 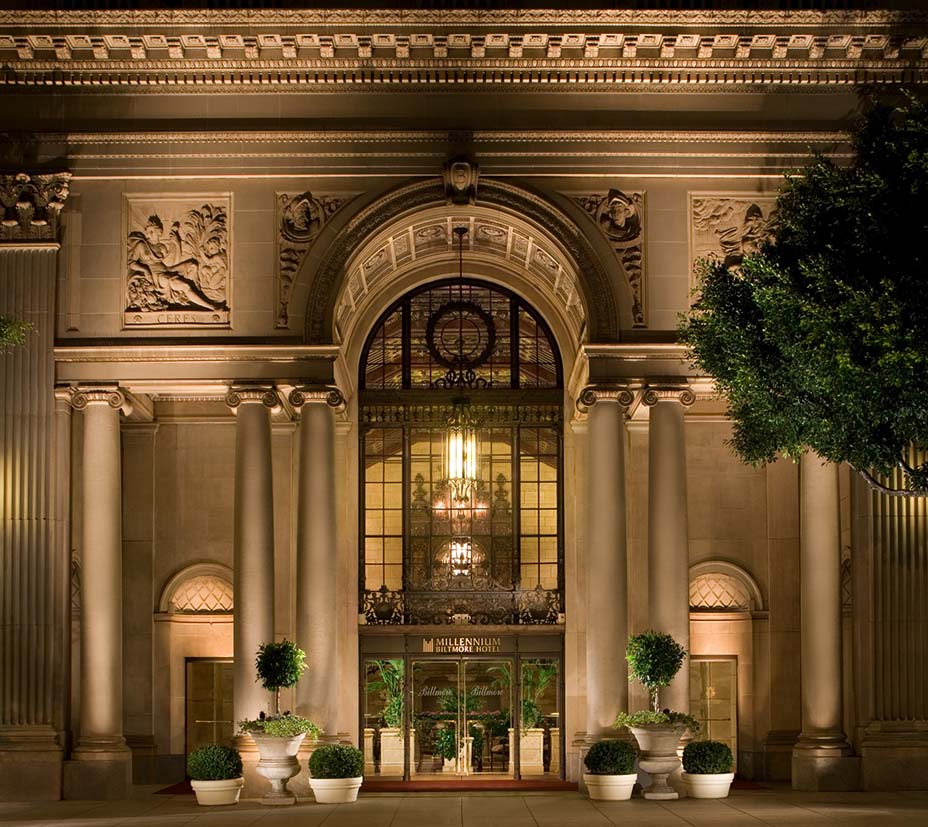 Any hotel of that size [it’s a stand-in for Hotel Sedgewick, where the Slimer scene from the original Ghostbuster took place], your average Travel Channel viewer or investigator will tell you, is going to have ghosts in it. This one is very famous for, I think, at least two or three spirits — one associated with a very violent death.

A version of this story first appeared in the Oct. 30 issue of The Hollywood Reporter magazine. To receive the magazine, click here to subscribe.