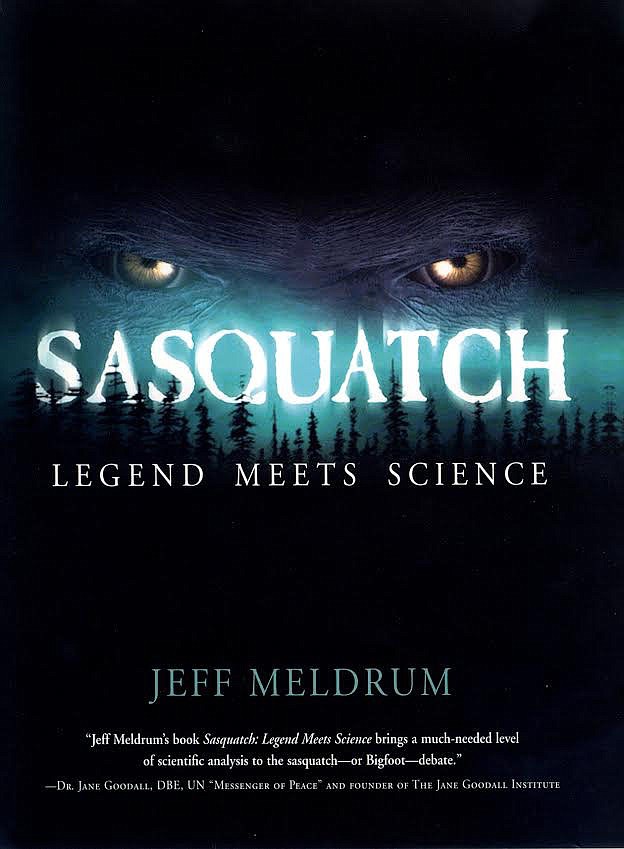 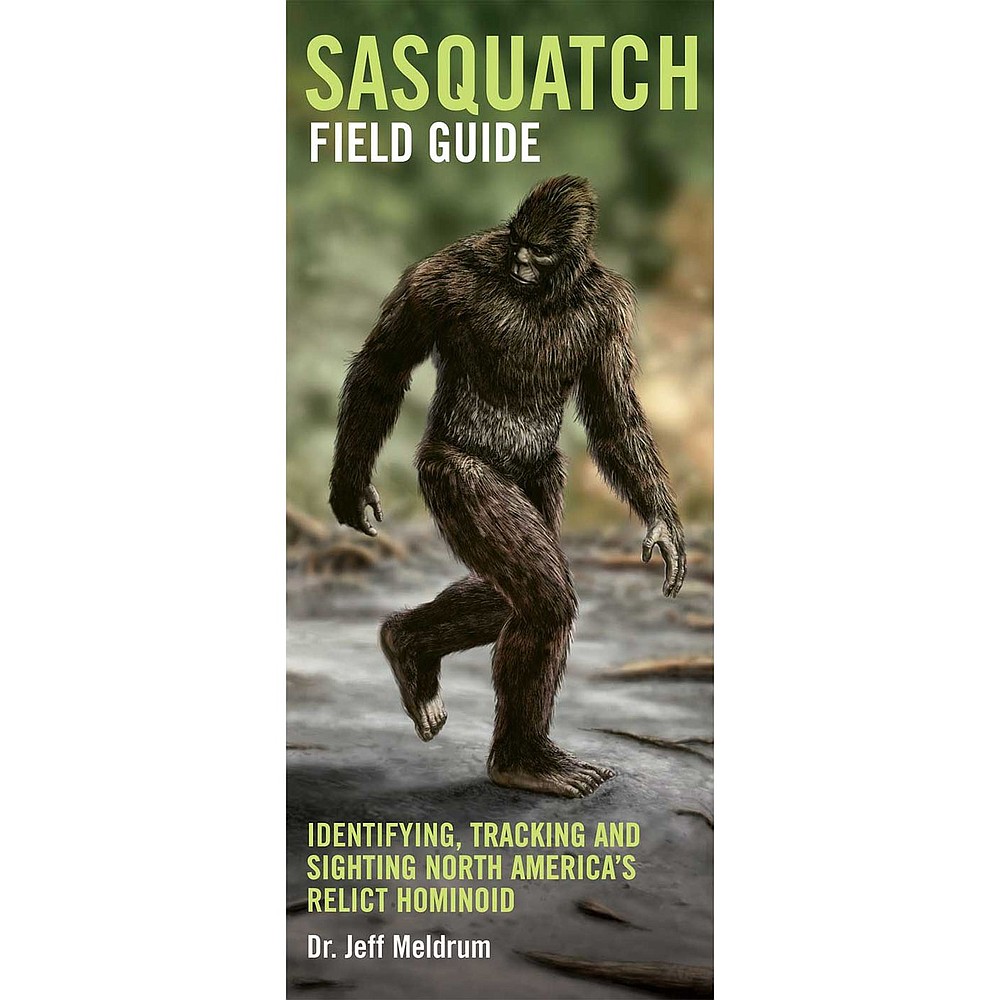 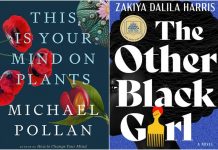 These are the hot books of summer 2021 – The Philadelphia Inquirer 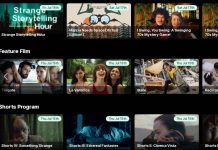