Home Paranormal News Ghost hunters say this is their biggest fear — and it has... 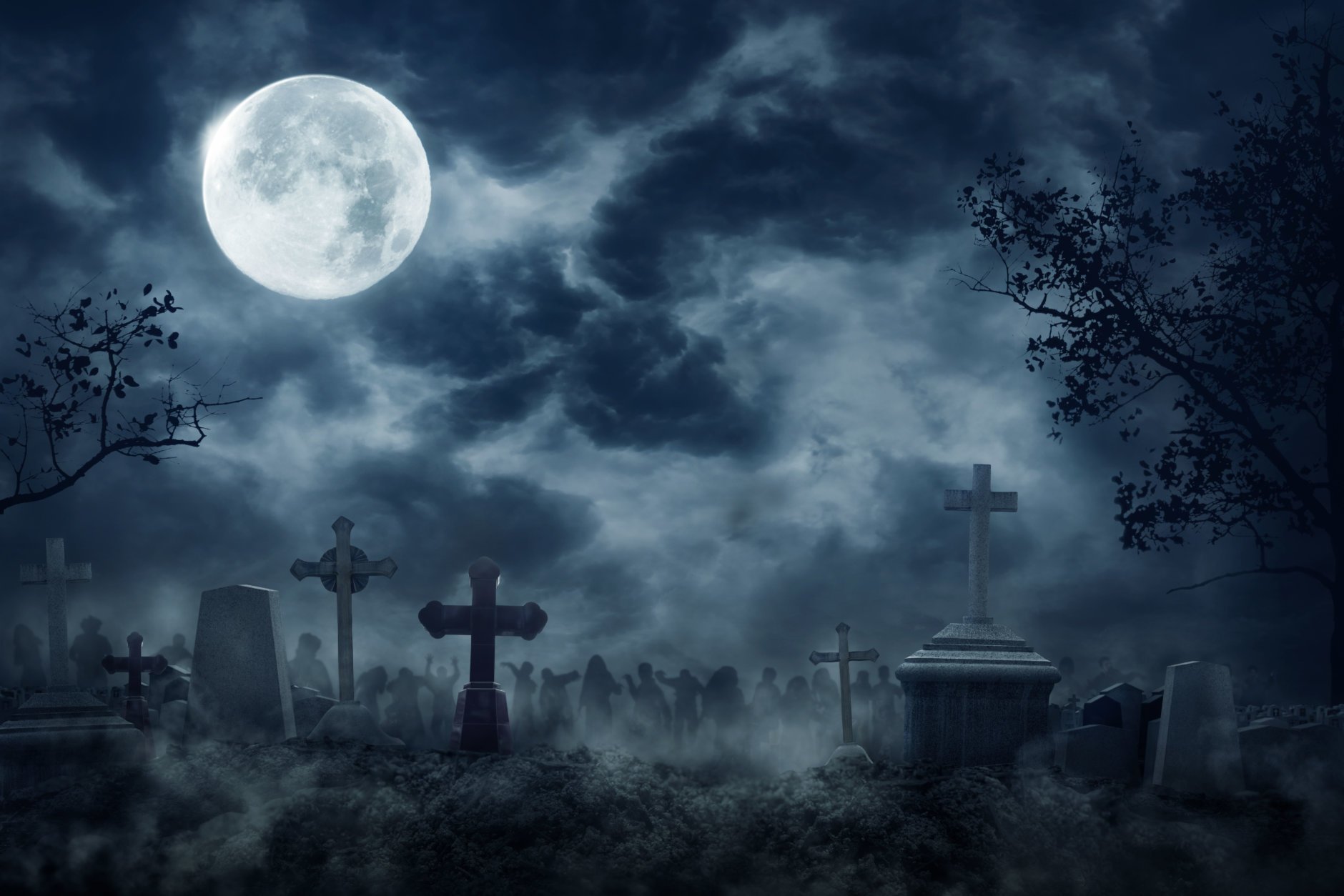 Every day is Halloween for paranormal investigators who snoop through America’s haunted houses. But when CNN asked famous ghost hunters to share their biggest frights, their answer was surprising. 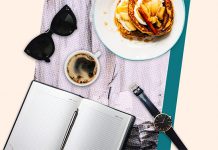 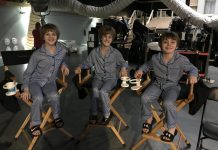