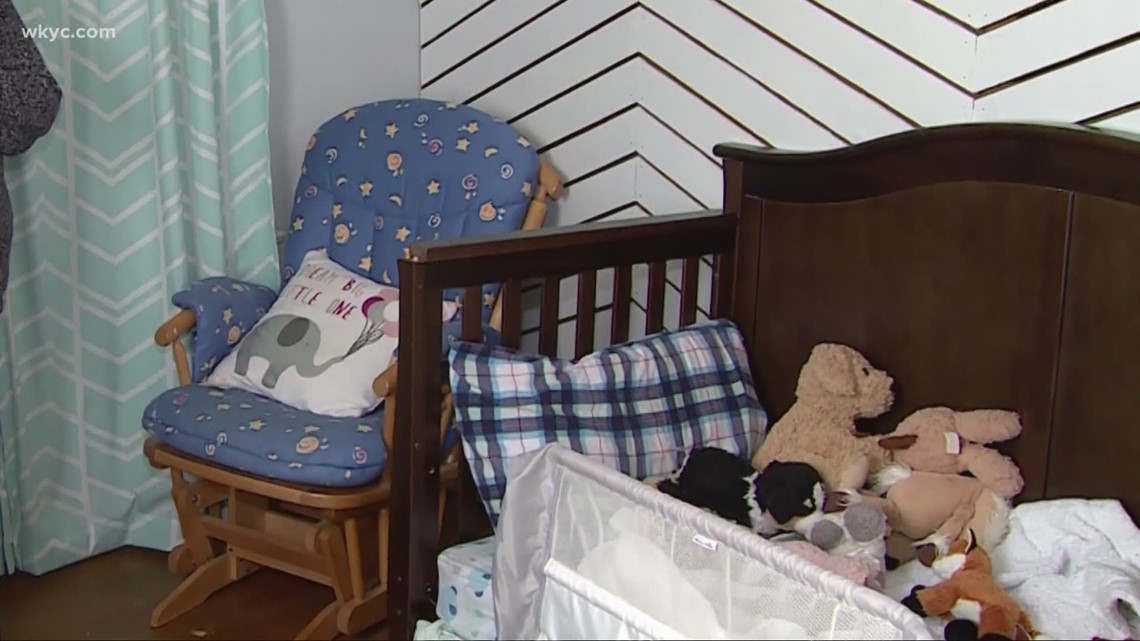 A recent Zoom call discovered Sandy had not one, but three ghosts in her home.

BEREA, Ohio — National Paranormal Day is observed every May 3. It’s a day where people who believe in paranormal activities are encouraged to get together and share their experiences.

Here in Northeast Ohio, we have a well-known ghost whisperer. Mary Ann Winkowski says she has always had a gift of communicating with earthbound spirits. She even received an uptick in calls when the COVID-19 pandemic began since people were spending more time at home and noticing odd things happening around them – such as items being moved, unusual noises, and other phenomena.

Mary Ann has a client who believes there is a ghost in her home. Sandy lives in Berea with her husband and two boys. They have lived in the house for 14 years – which was built in 1956.

Sandy says she and her husband started experiencing paranormal activity within the first month of moving in. So she reached out to Mary Ann for help answering some questions about what’s happening.

During a recent Zoom call, Sandy learned she not only has one ghost in her house — she has three.

“We’ve all experienced something, whether it’s you set a glass down you come back for it, it’s not there,” Sandy says. “You search the entire house, it’s not there. The next time you walk by where you thought you put it down, there it is.”

Mary Ann first saw what she described as an “old lady ghost” attached to Sandy.

“The old lady is definitely there,” Winkowski said. “She is in, and I’m going to assume it’s your bedroom, because there is a pretty big closet in that bedroom.”

“Now, there is also a man ghost in the house,” Winkowski said. “And he is standing where I can see the backyard.”

At this point in the call, Mary Ann saw two earth-bound spirits in Sandy’s home, but it does not end there.

“Now, surprising, there is a young man in the house, too,” Mary Ann said. “So, you’ve got three spirits in the house. This younger guy, oh my gosh, he is only about, 19 years old maybe. You have three bedrooms on the first floor, correct?”

“That is correct,” said Sandy.

“And who sleeps down in the basement?” Mary Ann asked.

“This ghost is attached to that son,” said Mary Ann. “And he right now is standing in your living room. So, all three of your ghosts are on the first floor.”

After seeing the man, Mary Ann says she heard more from the lady ghost in Sandy’s home, telling her she believes her name is either Mary or Marie.

“She is one of the original owners of the home,” Sandy said. “I got that verified by neighbors. When my husband saw her, he described her to a neighbor who has lived here forever – grew up in the house that she currently lives in – and she said ‘yes.’ I believe her name was either legally Mary or Maria, but she went by one or the other and I’m not sure which.”

What happened next during the Zoom call was startling to Sandy.

“She’s walking over to where the teenage boy is,” said Mary ann. “And she is, golly, it looks like she is rocking a baby. Oh, wait a minute, I wonder if this is her son, a dead son.”

“The story I was told is that the people who lived here, the original owners, moved here after their son passed away as a teenager,” Sandy said. “I believe it was either a diving or a swimming or a drowning type of accident, so they moved here as kind of a fresh start.”

“She’s shaking her head ‘yes,’” said Mary Ann. “Ok, so for some reason, this kid, Ted is his name, is obviously getting enough energy out of your middle son, and you have the kids in the house, so he must’ve been around your boys a lot.”

Mary Ann then went back to reading the man in the house, who, keep in mind, is not the old woman’s husband.

“The man likes to cause a little bit of problems in the house,” said Mary Ann. “He likes to break things. I don’t know if you’ve had trouble with electrical or plumbing or if your roof is leaking, or furnace – he definitely can mess with stuff like that.”

“You know, I got to tell you Sandy, I think this guy followed you from some other house – I think he’s been around you for quite a while,” Mary Ann replied.

Mary Ann asked Sandy if she lived by a park and Sandy replied she used to live on a street called Parkbound.

“That guy came with you from that house,” said Mary Ann. “His name I am not getting because he is really blocking it – him I cannot pick up.”

“Wow, I’m so overwhelmed right now,” Sandy said. “I can say that I’m not surprised by the woman. I am surprised that the son is here, and I’m not sure who the man is, especially since he has been following me.”

Sandy says she plans to have Mary Ann out to her home in person sometime this month so try and get rid of the spirits and make them go into the light.

“Everyone sees a big white light when they die,” said Mary Ann. “It sticks around for up to 48 hours, but sometimes, people who die don’t walk through the light and they get stuck here.”

If you are experiencing any paranormal phenomena, Mary Ann suggests trying these options out.

“First, you might want to have a priest or minister come in and bless the house,” she says. “That’s always a good thing. Just please do not get holy water and start throwing holy water around, because that will make them very angry. It is OK if an ordained priest or minister comes in and throws holy water around – not a light person. Third, get a smudge stick that burns like incense. Burn it and blow it out and go around the perimeter around every room in your house with the smoke. This will make the ghosts very lethargic, very laid back, and the house is going to feel better. And third, would be me coming out, talking to them, getting their full names, where they are buried, anything you want to ask them, if they tell me, I tell you. And then I create the white light that they let go when they die, they didn’t go into the light.”

EDITOR’S NOTE: The video in the player below is from a previous, unrelated story. 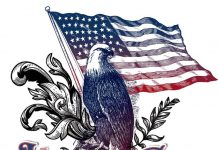