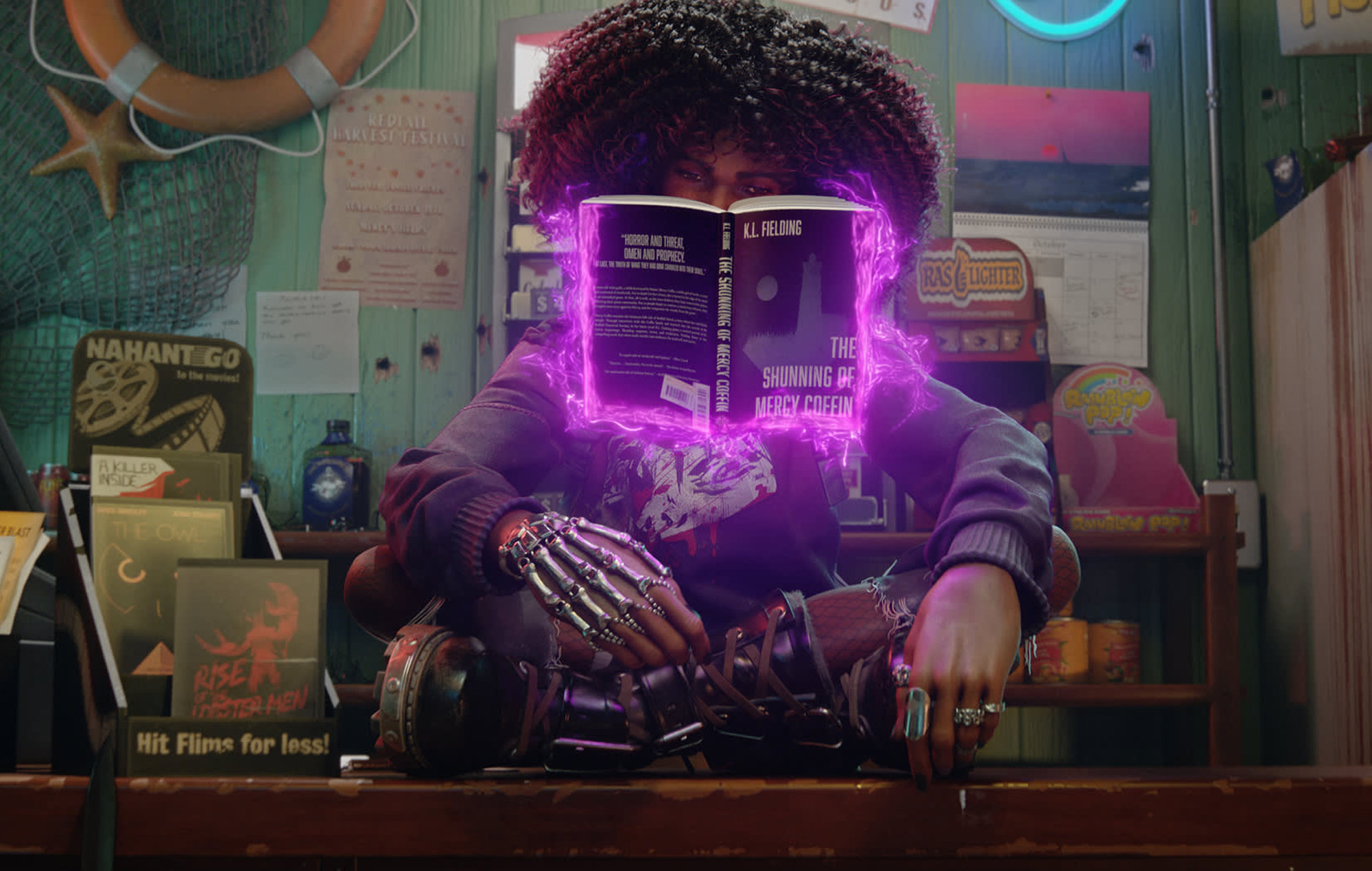 Announced during the E3 2021 Xbox Games Showcase, Redfall is a brand new co-op multiplayer game from Arkane Studios, the developer of Dishonored and Deathloop.

Here’s everything that we know about the game, from its initial launch trailer, release date and gameplay.

Currently Redfall is set for a release date of Summer 2022. No further information has been given beyond this.

The game’s official website is expected to update when pre-orders become available.

The game will be coming exclusively to Xbox Series X|S consoles and Windows PC. It will also be releasing on Xbox Game Pass, on day one.

Ongoing updates for the game are available for those who join the Arkane Outsider service.

These evil bloodsuckers have blocked out the sun and isolated the island town of Redfall, Massachusetts, turning its populace into either thralls for their army, or food.

Redfall appears to be a significant departure from previous Arkane Studios titles, with a heavy focus on co-op.

The game is described by Bethesda as having “an ever-changing open-world setting that reacts to your choices and actions”.

Players can experience the world and its storyline through a series of heroes with various playstyles, that can be further customised.

“Prey leveraged tons of physics-related gameplay. Mooncrash introduced roguelike elements. Despite those differences, in every case our focus remains on deep world building and inventive game mechanics. The same will be true of Redfall.”

Arkane has confirmed the four heroes that will be playable in Redfall, and promised that each character will have their own stories and relationship to the town of Redfall.

Devinder Crousley is described as an “internet-famous paranormal investigator, amateur cryptozoologist and aspiring inventor.” He brings weapons of his own creation to the battle, and wants to find out the truth behind the vampire assault.

Layla Ellison is a student of Redfall Technical University, and also attended the Aevum Therapeutics research facility as an intern. Something happened there, which left Ellison with strange telekinetic powers.

Remi de la Rosa is a combat engineer who worked as part of an elite Navy rescue service, working to help those in need. She brings a robot named Bribón to Redfall in order to help rescue survivors.

Jacob Boyer is an ex-military sharpshooter who was sent to the town of Redfall just before the sun was blocked out. Unknown events have left him “with a mysterious vampiric eye and a spectral raven that’s never far from his shoulder.”

Unlike vampires in other fiction, Arkane has described its bloodsuckers as creatures “created after a scientific experiment went horribly wrong, and they’re continuing to evolve.”

A handful of them have gone on to develop powerful abilities, specialising in certain tactics and approaches to combat. Arkane has teased one type in the trailer, The Angler: a vampire which uses a psychic harpoon to drag players away from their team.

Beyond vampires, players can expect to face off against human cultists who worship the vampires, and hope to one day join them. To this end, they created outposts all over Redfall which players are tasked with taking down.