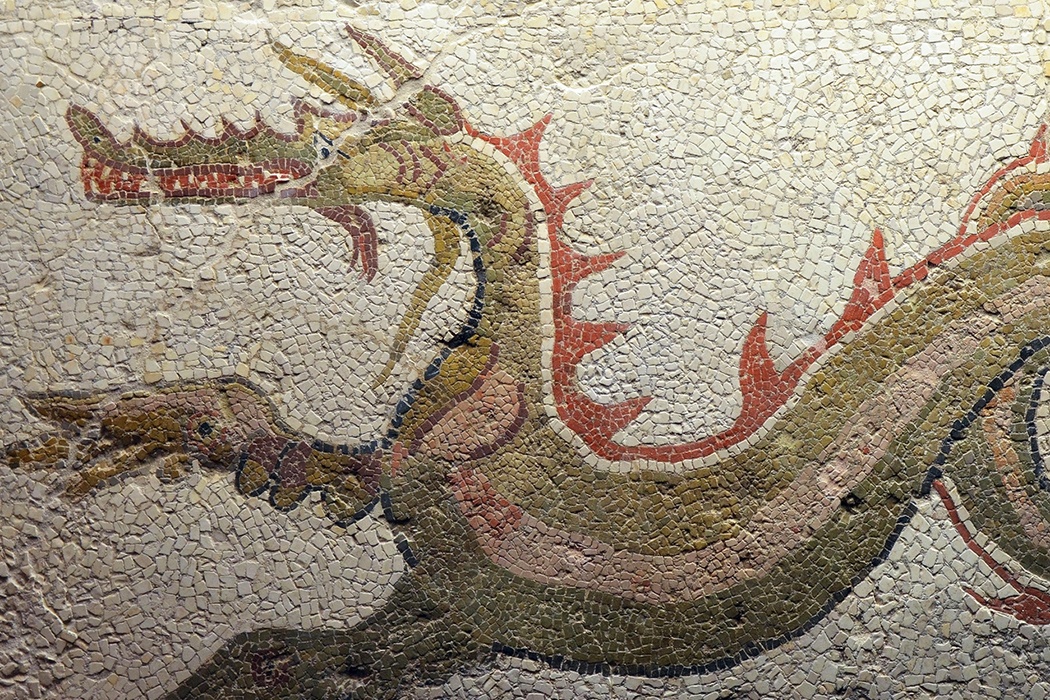 It’s not just the Loch Ness monster; from Scotland to the Amazon, fisherman, sailors and coastal dwellers have long reported strange animals in the water. But what if some of these sightings are more than just stories?

The Pacific Northwest is particularly known for sea monsters, largely because of the continuity of stories about unidentified sea creatures. The indigenous tribes of the area not only reported sightings of sea monsters, but immortalized them in their artwork for thousands of years. One such creature is known as the atlatl, which lives in the Skagit River and has been portrayed in art and sculpture by the peoples of the area at least as far back as 200 AD. Even after colonization, fisherman in the area reported sightings of this creature into the early 1970s.

Another often-sighted creature is “Caddy” or the “Cadburosaurus,” so named because of its frequent appearances in the Cadboro Bay in Victoria, British Columbia. This greenish-brown sea creature, with a horse-like head, a mane, and a long serpentine body, has been sighted in the waters from the Puget Sound to as far north as Alaska.

The general consensus is that sightings of sea monsters are actually misidentifications of known animals or even plants.

Despite hundreds of years of anecdotal evidence, most scientists are still skeptical about the existence of sea monsters. The general consensus is that these sightings are actually misidentifications of known animals or even plants or driftwood. A few disagree, however, noting that indigenous descriptions of seemingly fantastical creatures have led to the discovery of real animals, such as the gorilla and the African forest elephant.

One scientist in particular, Dr. Bernard Heuvelmans, spent his life combing through various folktales and legends looking for grains of truth. Heuvelmans is sometimes known as the father of cryptozoology, in large part because he coined the phrase himself. The French zoologist wrote several books on unknown animals, including one devoted to sea serpents, and was a strong proponent of the idea that scientists should more carefully evaluate reports of unknown creatures instead of dismissing them immediately. Needless to say, this did not make him very popular in the scientific community.

Sightings of unidentified creatures continue to this day; recently a sea serpent was allegedly sighted in a Wyoming lake, seeming to confirm Native American legends of the region.