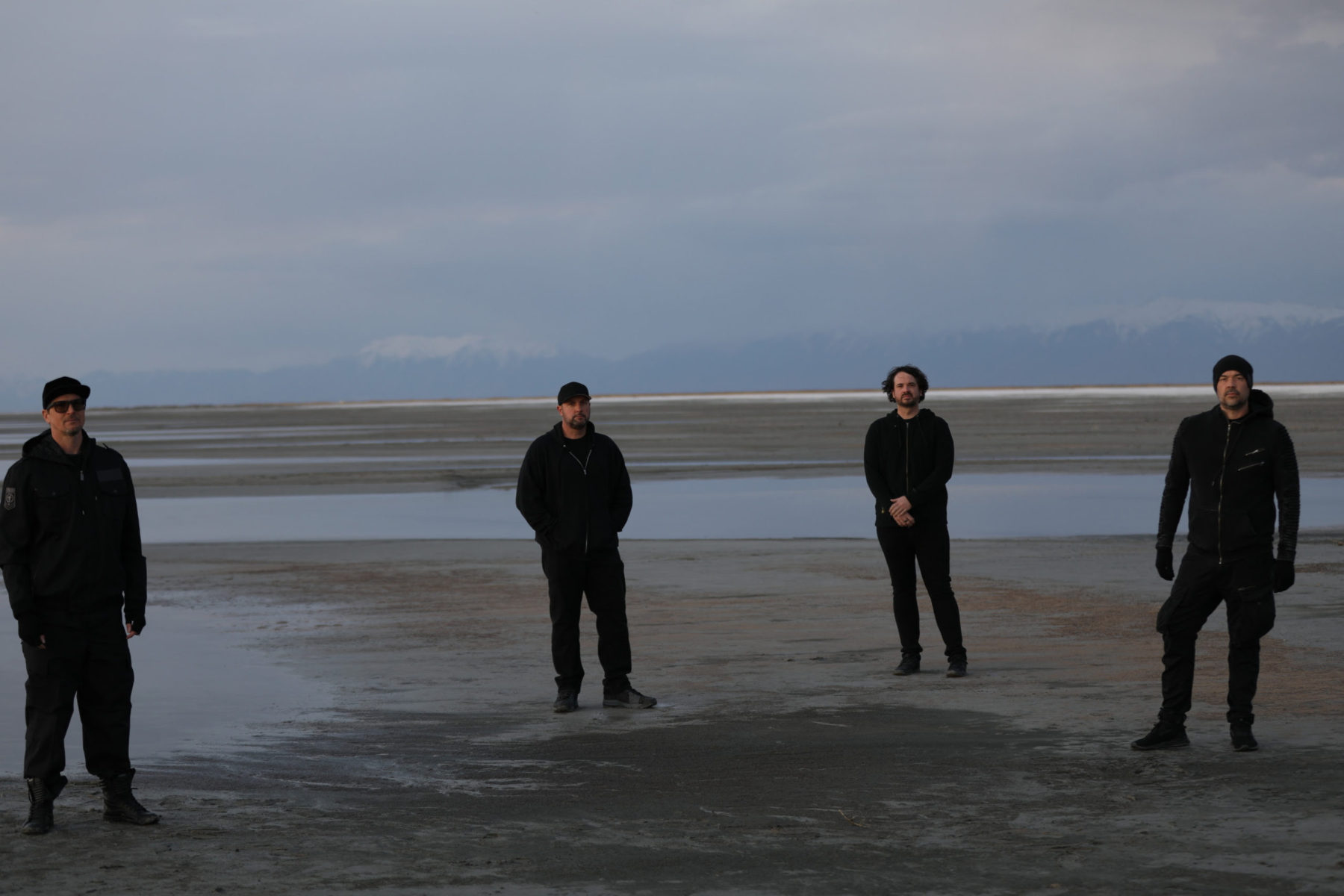 The “Ghost Adventures” team is back with a new season on discovery+ July 22, with the crew “investigating all-new incidents of extreme and disturbing paranormal activity.”

Discovery teases today, “The Ghost Adventures crew receive calls on the regular about claims of unrelenting paranormal activity that is terrifying those in its wake. Whether it’s poltergeist activity at a popular Hollywood costume shop or shadow figures inside a celebrity residence, these complex paranormal mysteries leave everyone wanting answers. Using advanced cutting-edge technology along with their unique paranormal intuition and more than two decades of experience, Zak, Aaron, Billy and Jay examine each situation searching for evidence that will point them to a better understanding of the unexplained phenomena.”

The Ghost Adventures crew is on the banks of Utah’s Great Salt Lake to investigate The Great Saltair, a century-old music venue that is host to terrifying hauntings, and plagued by misfortune, disaster and even death. Many believe the property is haunted by Saltair Sally, a woman whose body was found on the property in 2000, and evidence suggests the surrounding land is cursed, amplifying the hostile paranormal energy. During their investigation, the team is plagued by intense physical afflictions, disembodied voices, unexplained figures and an array of frightening anomalies.

Zak Bagans and the crew encounter some of the most incredible poltergeist activity ever at Hollywood Toys and Costumes, a haunted costume shop in Hollywood, California. Riddled with darkness and tragedy, the supernaturally charged building takes the guys on a ride they will never forget during an incredibly dynamic investigation.

The Ghost Adventures crew investigate the Hollywood Hills home of model and television personality Holly Madison. She is experiencing disturbing paranormal activity, including demonic growls, and suspects that whatever haunts the property is preying on her fear.

Zak Bagans and the team open a terrifying new chapter in Virginia City, Nevada, a haunted town that’s kept the crew coming back again and again. This time, they are focusing on two places in town, the Territory Enterprise Building and the Knights of Pythias building. Locals suspect the town’s connection to a secret society may have opened a portal to the netherworld.

The crew is called to Elk Grove, California, to help a grieving woman who believes she is being terrorized by a demon and fears for her safety. The case takes an even more twisted turn when she reveals that the dark presence haunting her may be responsible for her father’s death.

When the small town of Helper, Utah, is under siege by dark forces, the mayor calls on the Ghost Adventures crew for help. She suspects that recent renovations to two historic buildings may be behind the surge in paranormal activity.