Home Cryptozoology News I saw a UFO last summer. I haven’t been the same since... 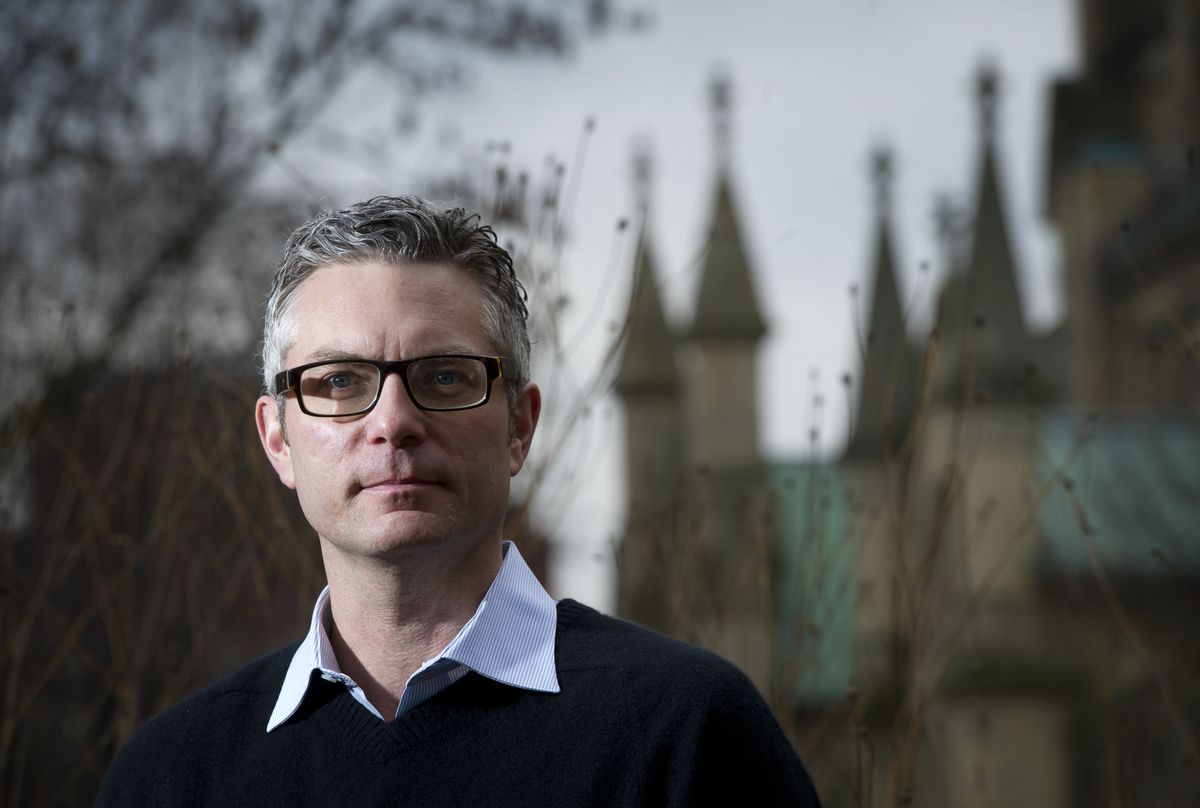 I saw a UFO last summer.

It was at our off-the-grid cottage on a remote lake two-and-a-half hours north of Kingston, Ont. I was spending the weekend with a friend I’ve known since childhood, the two of us paddling in the canoe during the day and drinking wine by the fire at night, telling long-buried stories from our shared pasts. There was, after a bout of laughter at some humiliating high-school recollection, a moment of what I can only describe as a strangeness – the suspension of time and air, the density that precedes a wind gust or violent rainfall – followed by a laser-like flash of light to my left that drew my sight to the sky over the lake.

An orb. Roughly triple the size of Mars or Venus in relative terms of planets or stars you can see at night. Its light varied without sequence or rhythm, shifting on a spectrum between near-darkness and brief, explosive pulses. It was round, but bulged at its edges from time to time, suggesting the elastic, organic. These strobes and stretches and dimmings were accompanied by much smaller orbs that ran out from it before returning to its side, leaving barely visible streaks in the darkness (what a finishing nail might scratch into a chalkboard). The orb rose higher perpendicular to the horizon, then dropped abruptly, darted hard to the right, back up again at a diagonal, paused, then disappeared. The night was so quiet we could hear a dog’s bark from a cabin down the lake over a kilometre away, but at no point did the thing make a sound.

The whole experience lasted about 90 seconds. My friend and I rushed down to the dock to see if we could spot the orb again but the sky was its usual pincushion of stars, the strangeness I’d felt before the flash replaced by everyday awe.

What did the whole business leave me with? At first not much more than a handy pandemic anecdote. A story to share with others as we waited for a latecomer to join a Zoom call. An odd occurrence, maybe even intriguing, but hardly transformative. We weren’t abducted. We saw no thin-limbed Greys with insectoid eyes peering at us from the trees. There’s little I can attest to other than what it was not: not a plane, nor a helicopter, nor a fighter jet, nor a satellite, nor a drone.

As time went on, however, I’ve thought about the occurrence itself less, and more about how it has pulled me from one way of seeing it to another. I’ve always been interested in mysteries. UFOs, yes, but also near-death experience, ghosts, cryptozoology, reincarnation, the whole uncanny gamut. But there was previously a distance between my interest in these phenomena and my conviction in the possibility of their reality one way or another. I was a student of the strange. Now I feel that what we don’t know about the universe is even greater than what we assume, and with that not knowing, the space for some of it being “real” grows larger.

Pretty much everyone I’ve relayed my UFO sighting to has asked the same thing: What do you think it was? But the answer strikes me as irrelevant. What do I think? I think that we demand answers too much and don’t ask questions enough. We spend too much time pretending to be grown-ups and too little preserving the open-mindedness of childhood. The significance of bearing witness to the mysterious isn’t the conclusion one draws from it – it was an alien spacecraft! It was an interdimensional portal! It was a secret military experiment! It was a glitch in the matrix! – but the far more interesting field of thought that lies beyond going all in on a single answer.

My UFO sighting reminded me of something I was intimately connected to as a child but had strayed from, perhaps inevitably, over the subsequent decades. Possibility. The sensation of being brought to the edge of an enormous revelation. The erasure of certainties.

As we doomscroll and binge watch our way through our present squall of distractions – Twitter skirmishes, funny pet videos, vaccine countdowns – the vastness of all we don’t know remains. The seriousness of the uncontested realities we face is inarguable. So why waste time puzzling over that which lies beyond our grasp? Because there is another kind of reality – cosmic, infinite, sublime – that bears weight on how to comprehensively interpret our existence. To glimpse it requires us to be open. Yet the constraints of the moment make that difficult. While we gorge on information, our imaginations wither. We are awash in fixed opinions but embarrassed by curiosity.

Perhaps the message of the orb’s lights weren’t an otherworldly announcement of We’re here! We’re here! but a reminder of what ought to be at the front of our considerations but is often blurred if not forgotten entirely. You’re here! You’re here!

When we see a UFO it situates us in relation to something bigger and older than any mere world. Maybe it chooses to be invisible. Or maybe all we have to do to catch a glimpse of it is turn our heads when the light strikes us.

Keep your Opinions sharp and informed. Get the Opinion newsletter. Sign up today.