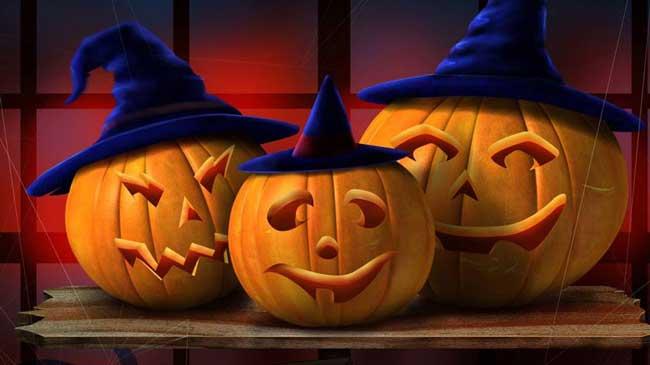 Hundreds of fans of the paranormal are expected at this year’s second annual Milwaukee Paranormal Conference, to be held at the UWM Student Union from October 14-16. The conference is a celebration of the study of topics ranging from ghosts and UFOs, to cryptozoology (the study of mystery animals, like Bigfoot), folklore and culture and features guest speakers, panel discussions, tours, workshops, a film screening, a vendor floor with 50 tables, and after parties.

Following the conference on Sunday, October 16, the MPC Film Fest will feature screenings of documentaries and films including and the award winning short The House is Innocent, based around local group Paranormal Investigators of Milwaukee.

For a full schedule of events, visit: www.milwaukeeparacon.com/schedule  Ticket prices for the general public range from $10-$85.