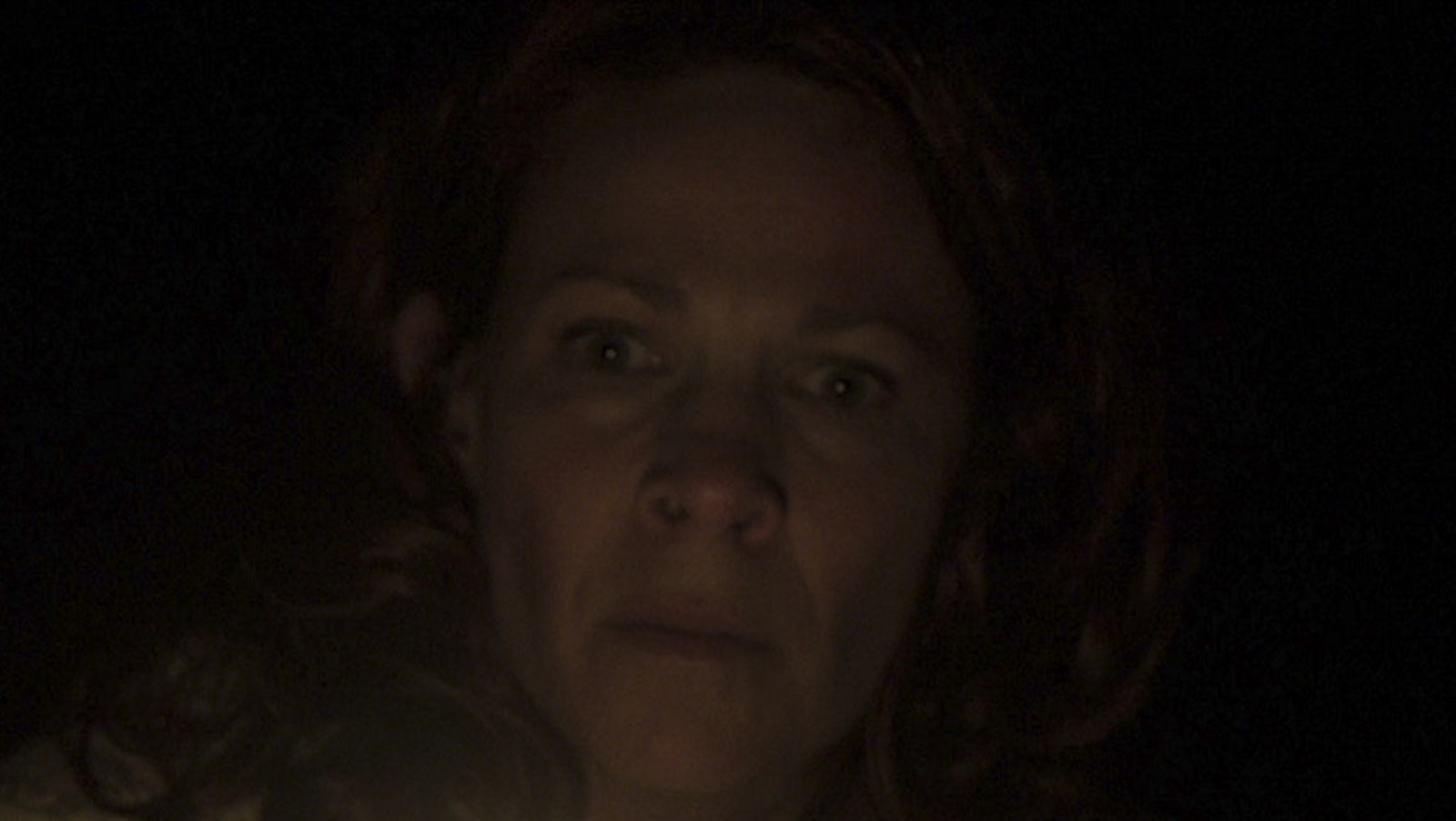 You couldn’t throw a rock in the late 1990s and early 2000s without hitting a Japanese Horror remake. Arguably, the patient zero of the J-horror boom was Hideo Nakata’s “Ringu,” a global hit whose success spawned a remake in the US four years later. “The Ring,” directed by Gore Verbinski, boasts a simple, and terrifying, premise: Watch a cursed video tape. Die seven days later.

A newspaper reporter, Rachel Keller (Naomi Watts), is skeptical of the urban legend. But when four dead teens spark her curiosity, she tracks down the tape to see what all the fuss is about. Then, to her horror, Rachel receives a phone call. With only seven days to decipher the tape’s cursed imagery, Rachel begins to experience supernatural phenomena, including the ghostly appearance of a pallid little girl with long black hair.

Rachel’s quest to identify the girl leads her to a small island community, a distraught widower, and a dark, disturbing secret. Few images in horror are as iconic as the little girl crawling out of a television set, dripping water over the screen, gazing upward through strings of soaking hair. VHS tapes may be dead and gone now, but the haunting power of “The Ring” survives to this day.

But maybe put your phone on airplane mode while you watch. Just in case.