Home Cryptozoology News Is there a Bigfoot population in Maine? – NewsCenterMaine.com WCSH-WLBZ 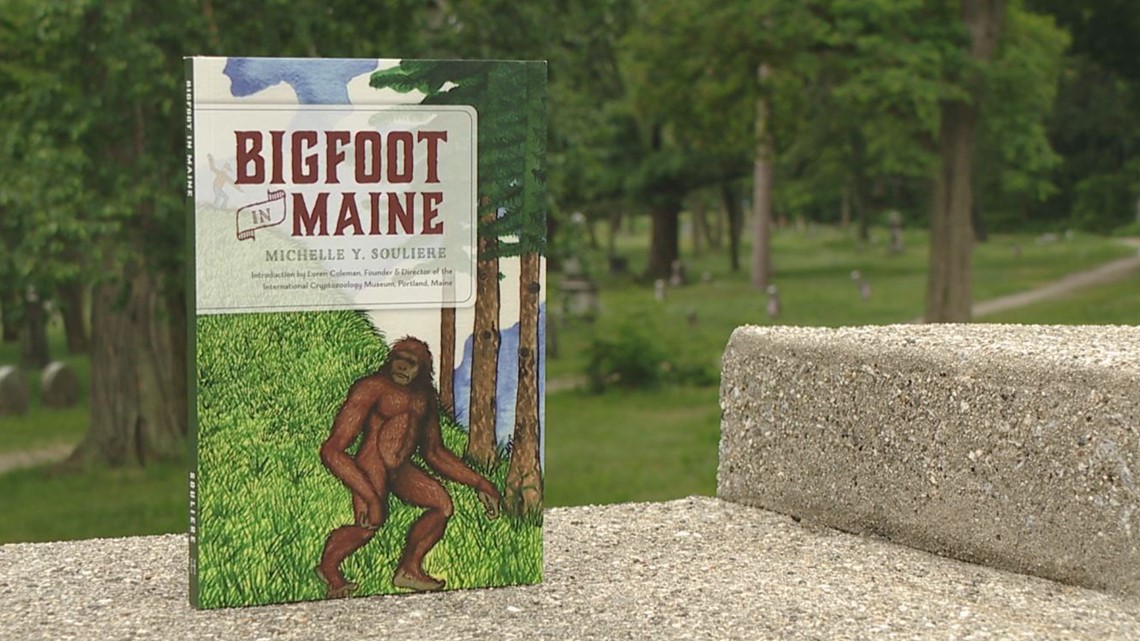 Michelle Souliere shares more than 20 eyewitness accounts in her book, “Bigfoot In Maine.”

PORTLAND, Maine — Stories have been collected over the years about a mysterious creature roaming the woods from Virginia to Canada. A tall creature, covered in fur or hair, dodging any good camera angles.

It turns out, Maine is also a hot spot for Bigfoot sightings, many of which are documented through interviews in Michelle Souliere’s book: Bigfoot in Maine.

I spoke with Souliere about some of those experiences, and why these sightings seem to be more than just folklore. “Other people in Maine who might encounter something inexplicable, and can read these other accounts and say, “Oh, okay. This is kind of interesting. This is a little similar to what I encountered, I’m not the only one who’s been through this and had their brain melted by encountering some thing that doesn’t fit anything that’s supposed to be here for large mammals.'”

“When I talk to eyewitnesses, those are the ones I find most interesting is the person that had no idea anything like this was around them and ran across it regardless and found it undeniable,” Souliere interviewed Maine people over the span of twelve years, working to get all of the stories in line.

Episode 10 is up, I chat with Michelle of the Green Hand Bookshop about the store, cryptozoology, modern horror and Maine! Go check it out and buy a book! https://t.co/SMz3Pnwxp3 #podcast #horror #books pic.twitter.com/JGpKZTASC3

“They probably argued with themselves in their heads about it 1000 times and then came up with the same answer: ‘I saw something that isn’t supposed to exist.’ And they had to find a way to accept that and move on with their life,” Souliere says.

Is Maine a hotspot for Bigfoot? Souliere explains that the canopy of trees and underbrush, along with access to water sources throughout the state make it a great landscape for other living creatures. “When you get out of the southern Maine area I don’t think people realize how vast the stretches of that wilderness go,” Souliere explains. “Once you get up into the logging roads, the Golden Road… it’s nothing there but you and the trees and whatever animals are in the woods. For a forbidding wilderness state – to the right life forms – it’s very friendly.”

Based on the conversations she’s had, Souliere believes there is a population of Bigfoot in Maine, but you’ll have to read her book to draw your own conclusion.

Michelle Souliere runs the Green Hand Bookshop in Portland. You can grab a signed copy of Bigfoot in Maine there, or specifically ask for one when you order online.