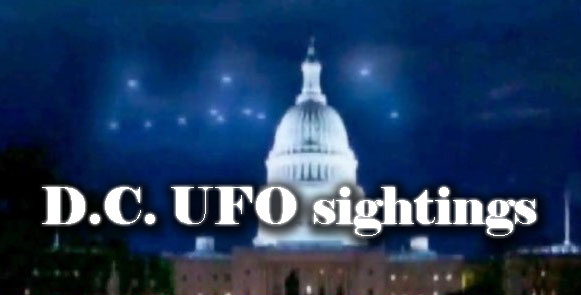 The first featured film was shot four months after the genesis of Project Blue Book, and two days after a press conference held by the Air Force to address a rash of UFO sightings over Washington, D.C. In this interview, Major General John A. Samford explains the Air Force’s mandate to identify and analyze potential threats that come by air, while also assuring the citizenry that there was no known threat.
Also present in this film to offer a differing opinion is Major Donald Keyhoe. Keyhoe was a vocal believer in the existence of extraterrestrial visitors. His book, The Flying Saucers are Real, is referenced in this interview. 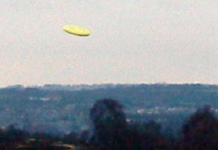 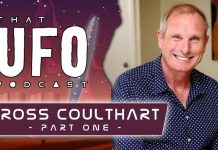 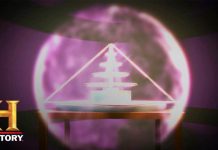