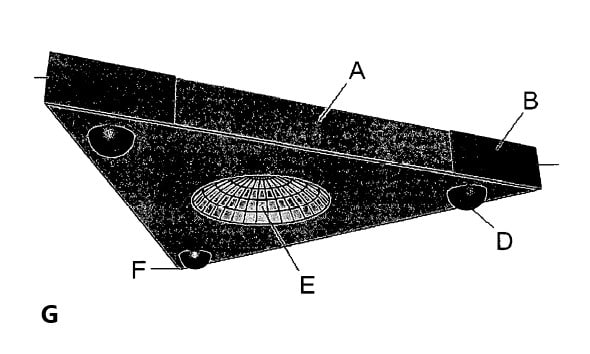 The whole patent and schematics are here. The designer is/was John Quincy St. Clair who was a very busy bee for a few years. There’s a list of his other patents here. This one was issued back in 2006.

The guy might have been eccentric. A crazy conspiracy idea I’ve just had is he could have been applying for the patents to see what response he got. For example, someone from the patent office saying the technology has already been patented would be fun.

1. A spacecraft comprised of the following components:

(a) a triangular hull in the form of an equilateral triangle;

(b) two copper plates attached on opposite vertical sides at each of the three corners of the hull (1a) such that a sharp vertical edge is formed where they come together;

(d) a horizontal slot antenna array mounted-on the sides of the hull; and (e) a frequency generator, antenna and coaxial cables to drive the antenna array (1d).

2. To create, by claims (1a, 1b, 1c), an intense vertical line charge at the corners (1b) and a horizontal electric field that that is parallel to the sides of the hull (1a);

3. To create, by claims (1d,1e), an electromagnetic wave with a vertically polarized electric field traveling outward from the side of the hull (1a); and

4. To create, by claims (2,3), an interaction of the electrostatic field (2) with the electromagnetic wave (3) such that a combined spacetime curvature pressure is generated on the hull in the upward and forward direction to produce lift and propulsion respectively. 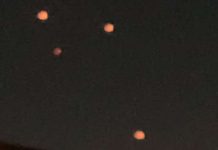 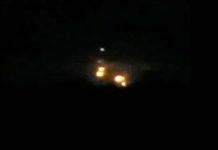 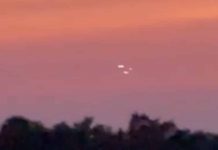