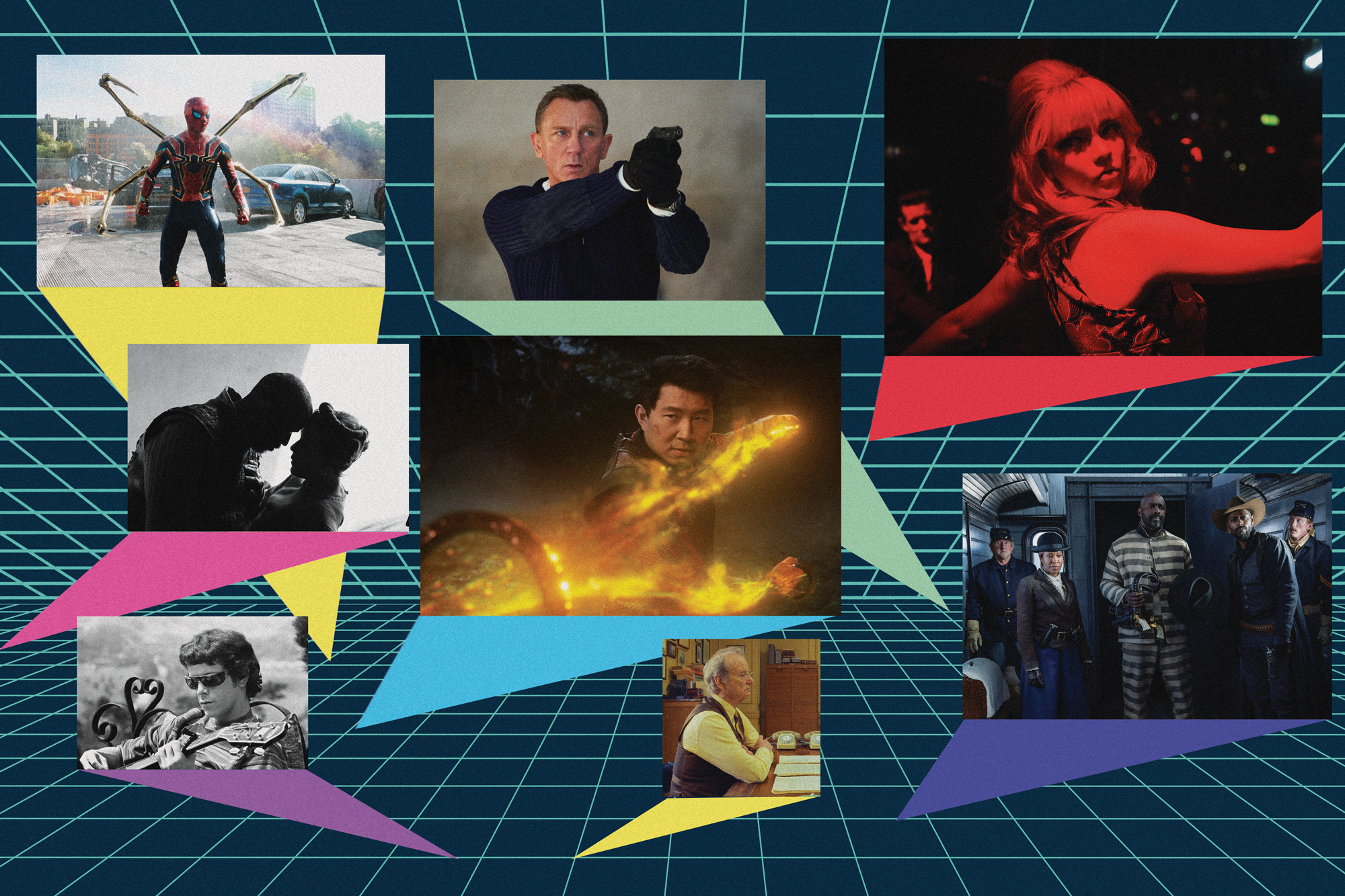 Remember when we all assumed that things would be back to “normal” by the time the fall movie season rolled around this year? Let’s just say: Close, but no cigar. People are still reticent to fully go back to the movies, and multiplex chains aren’t quite ready to go back to full capacity. A few big-name titles got kicked down the road yet again (see you later, Top Gun: Maverick). While Netflix continues to signal its prestige entries by giving them brief theatrical runs, traditional movie studios are releasing their tentpole blockbusters simultaneously on their own streaming services. Things could change in an instant. The release dates on this list could be topsy-turvy by the time you finish reading this paragraph.

But we’re heading into the final third of the year with an abundance of faith, crossed fingers and assurances that yes, barring further catastrophes, we’ll finally be getting the new Bond movie, and the MCU epic Eternals, and the chance to see the highly anticipated new adaptation of Dune and the fourth Matrix movie the way they were meant to be seen, on the largest screens possible. We’ve broken down the 50 movies that you should being keeping an eye out through the end of 2021, now that Labor Day weekend (and the success of Marvel’s Shang-Chi film) have officially kicked off the fall movie season. From superhero and science-fiction epics to Broadway musicals, Oscar-courting movies to hot-buttered-popcorn cinema, rock docs to offbeat biopics — welcome to your moviegoing guide for the next four months.