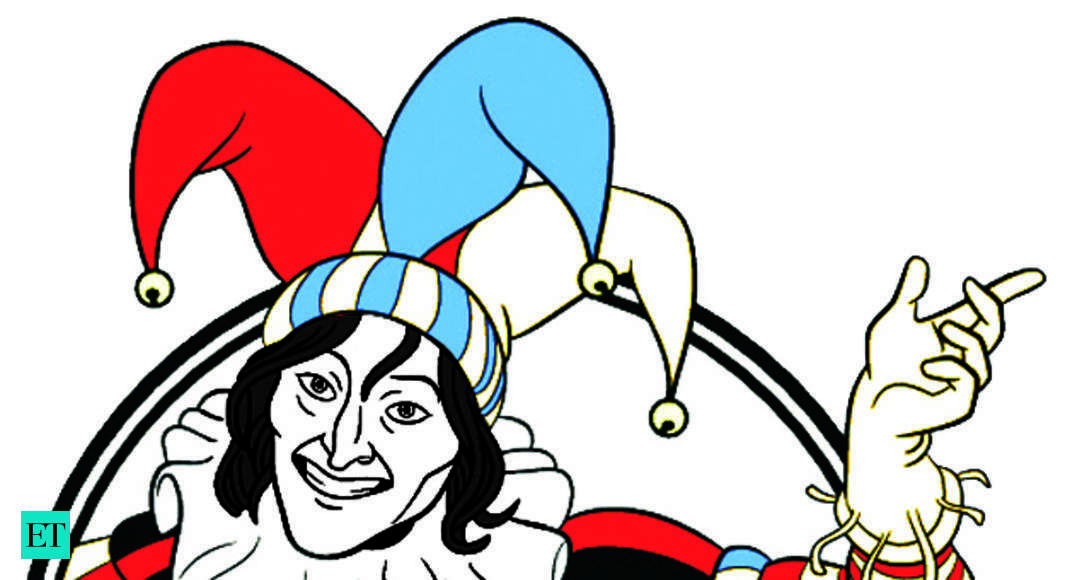 A spectre is haunting Kolkata — and it’s not the ghost of communism or the ghoul of a colonial hangover. It’s actual spectres. The matter is serious enough for Kolkata Police to seek professional help from DoS, Detectives of Supernatural. The four-member team’s job is not to find apparitions, but to investigate claims of paranormal activities and find the truth behind them. In other words, ghost-myth-busting.

In July, DoS joined the police in a ‘Rise Above Fear’ campaign. Their task at hand is noble — infusing rationality not through the usual Science and Rationalists’ Association spoon-feeding and finger-wagging, but by using OTT shows- style ‘documentaries’, using cool gadgets and good production qualities to explain a mysterious wail being a draught, a shadowy figure being a tattered sari, etc.

An early case involved the police itself — traffic guards posted in a crumbling heritage building (in a city that has large parts of it crumbling) complaining of the ‘presence of a ghost’. One cop had cited a ghostly presence to seek a transfer. DoS found a nearby telecom to be causing sleep disorder and hallucinations. Without being an expert in matters spectral of the non-telecom kind, we think it was a splendid, novel way to try to get away from awful surroundings. With DoS now there, new Kolkata-style excuses must be found.