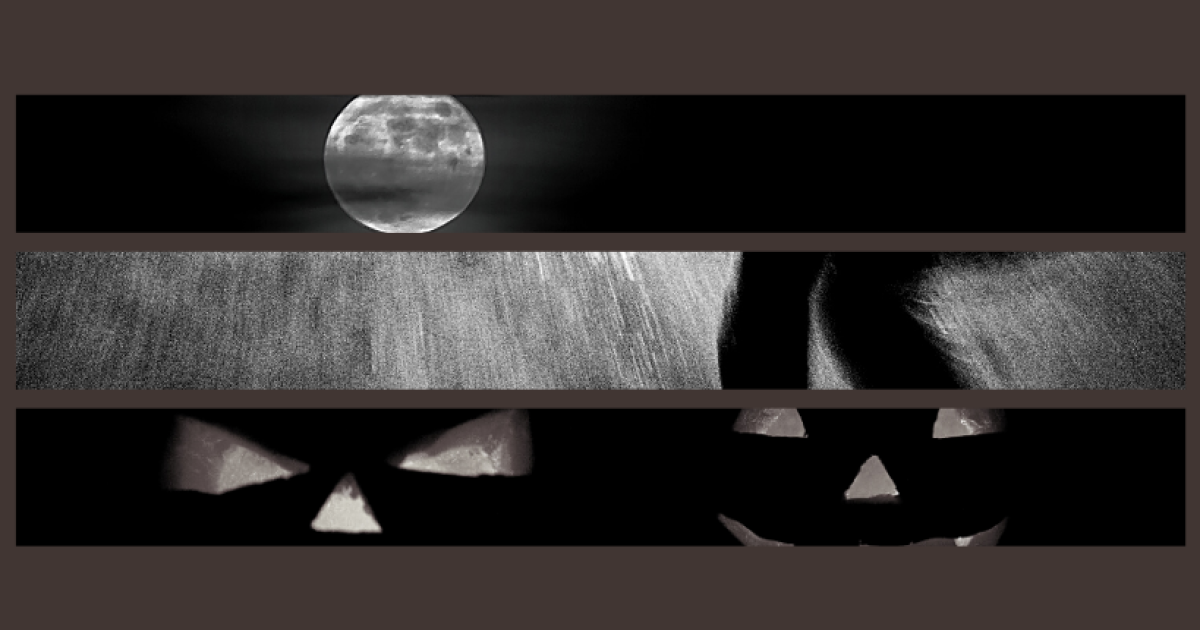 TULSA, Okla. — October is here, and people are ready to get in the swing of cooler weather, tailgating, and the spooky spirit of Halloween.

Legend has it many iconic locations across the Tulsa metro area are haunted. Claims of sounds, strange atmospheres, and other creepy instances can make even the bravest person scared.

One such person who is willing to experience any paranormal activity is Teri French, the creator of Tulsa Spirit Tours, who grew up watching Alfred Hitchcock movies as a kid.

“I always had a deep interest in the paranormal early on,” says French. “I actually ended up working someplace that was haunted and it kind of renewed my interest in it.”

After seeing a photograph that made her question some things, French turned to the internet to see what others had to say about the paranormal.

It was then that she started her own paranormal research team, the first one in Oklahoma at the time. She says her research discovered there’s actual science behind hauntings which gives those ghost stories some actual truth to them.

“It’s a scientifically proven fact we’re made of energy,” French states. “We’ve got electrical impulses going off in our brains and you cannot bury or kill that energy. So where does that energy go? I don’t know.”

This curiosity about the energy led French’s team to start ghost hunting. When they first got started in the 90s, ghost hunting wasn’t popular like it is today. Now, there are TV shows about ghost hunting and several movie franchises about paranormal happenings.

Over time from her research and time spent ghost hunting, French learned an impressive amount of Tulsa’s history and urban legends. A close friend urged her to take her skills and start giving ghost tours.

“I said, well, that sounds fun,” French recounts. “So, I rented a trolley one year and took people out there. Believe it or not, I just threw it out there on MySpace since there was no Facebook at the time. My phone kind of rang off the hook and incessantly after that because people wanted to know when the next one was.”

“The tours are 90 percent about the history of Tulsa and a lot of people enjoy that part,” says French. “There are so many people that get off my tour saying, ‘I lived here all my life and I didn’t know this.’”

But hunting for ghosts or giving tours isn’t all French does, she’s expanded into other avenues too. If you happen to be a skeptic about ghosts or would rather avoid them altogether, she also gives classes on dream interpretation, how to read tarot cards, and others.

Whether it’s giving a tour or passing on the knowledge about the paranormal, French is always there to make sure the spirit of Tulsa is alive and well every fall.

To book a tour with Tulsa Spirit Tours or take a class by French, click here.

Stay in touch with us anytime, anywhere —