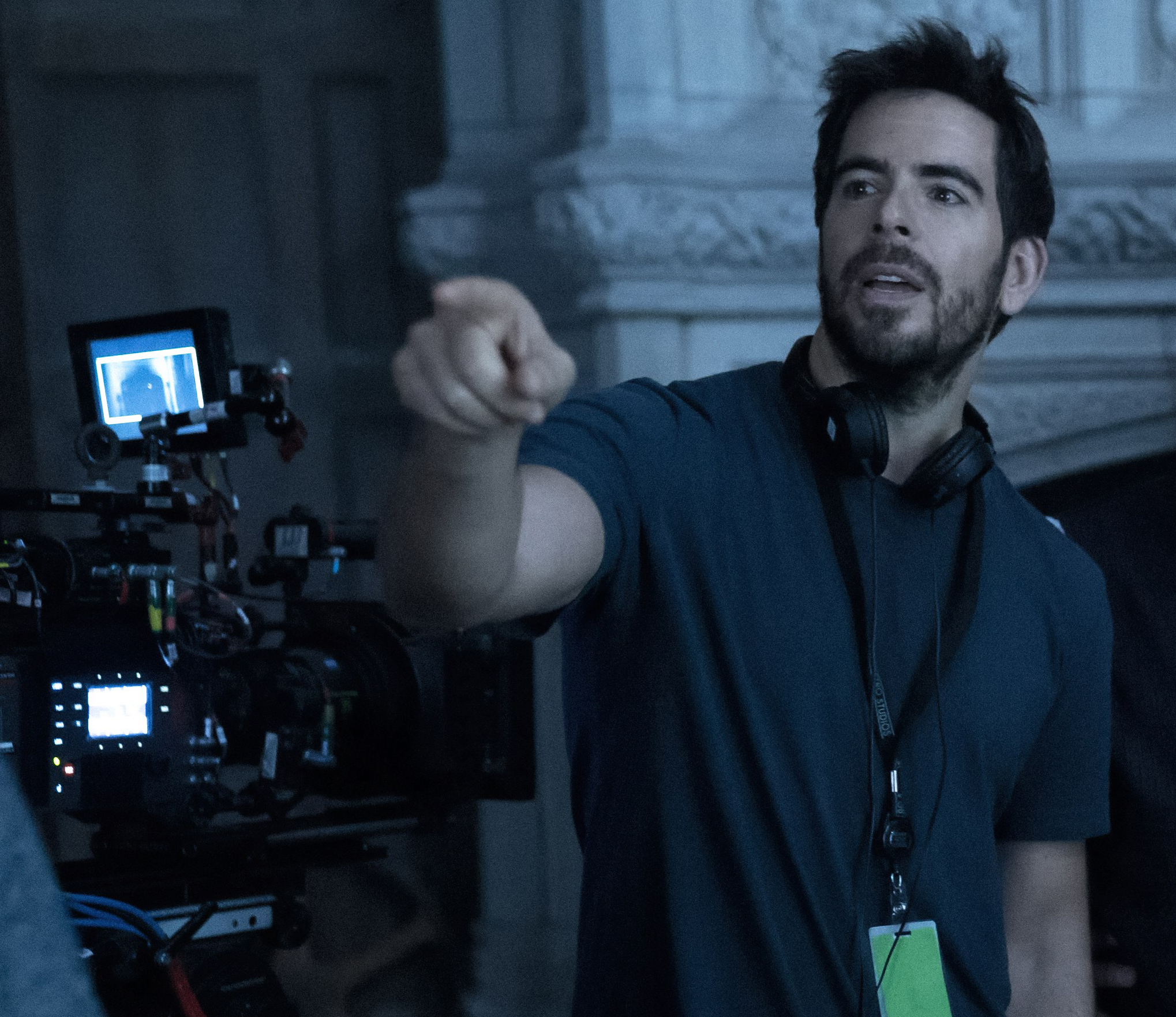 EXCLUSIVE: Discovery+ has given a series greenlight to The Haunted Museum, a horror anthology series from Ghost Adventures host and paranormal investigator Zak Bagans and director-filmmaker Eli Roth.

The Haunted Museum will present the frightening and hellish tales behind the spooky relics on display in Bagans’ Las Vegas museum, via scripted shorts produced by Roth and his team, and with featured commentary from Bagans himself. Bagans’ extensive collectibles, numbering in the thousands, are exhibited across the 30-room, 14,000-square-foot mansion, and span from paranormal legends and true crime to Hollywood pop culture and haunted history. The series consists of a special two-hour episode, plus eight additional hour-long episodes. It’s set to launch exclusively on discovery+ later this year.

In the series, Bagans shares the secrets and stories behind a curated selection of his most prized haunted items, including the Dybbuk Box, a carved wooden statue owned by actor Steve McQueen, the Westerfeld dollhouse, actor Bela Lugosi’s mirror, the Devil’s Rocking Chair and more. Complementing Bagans’ testimony, each object’s backstory is retold via its own mini horror film, scripted and produced in collaboration with Roth.

“I’ve been a fan of Zak for many years and absolutely love his passion, drive and incredible research on all things paranormal,” said Roth. “He has amassed a collection unlike any in the world, and we are thrilled to tell the stories behind these truly terrifying objects. What I love most is that the objects are all real and that people can go and see them if they dare. Zak opened the vault to us to pick the scariest and most fascinating variety of objects, and we have an amazing team of filmmakers bringing these stories to life. The show will not be for the faint of heart. Some people have nightmares simply looking at photos of the objects, and now we will be able to tell the stories of how these objects came to be possessed by something truly terrifying.”

“Eli Roth is a master of horror, and I couldn’t think of a more talented visionary to help bring the stories of my haunted collection to life,” added Bagans. “These are no ordinary objects, they impart fear and terror on those who come into contact with them. Now, with Eli’s expertise for thrill-provoking storytelling, viewers will get the ultimate frightening glimpse into their real horror.”

In 2017, Bagans opened his Haunted Museum, revealing his frightful and fascinating collection to those brave enough to enter. Many visitors bear witness to the hellish, dramatic and sometimes demonic effects of the items. Dizziness, chills, convulsions and scratches are not unusual, giving the Haunted Museum a reputation for not just providing glimpses of the paranormal world, but entrances into it.