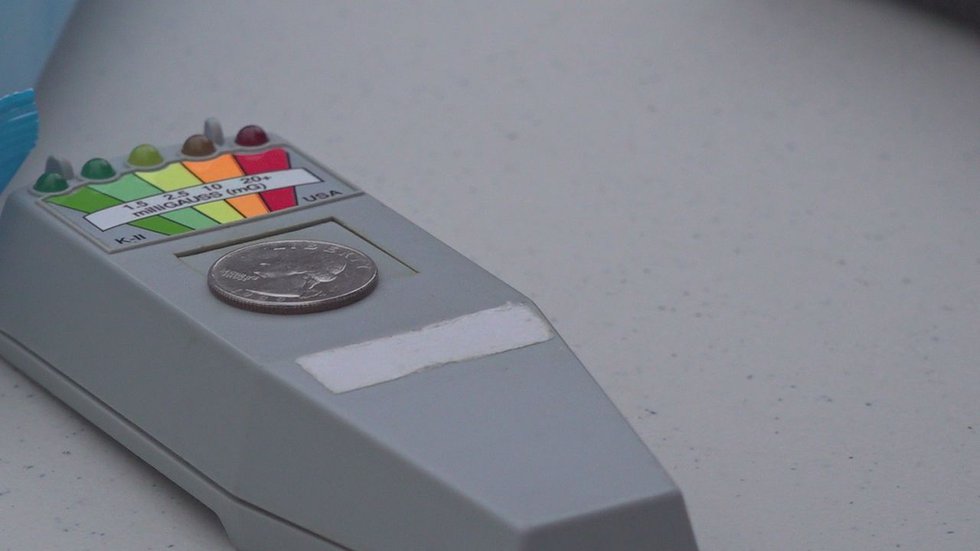 DEADWOOD, S.D. (KOTA) – Does the thought of ghosts make your skin crawl or adrenaline spike?

“At 13 or 14, I was very much into case studies and find out what’s going on and it doesn’t matter what you read, all around the world when you, once you peel back the layers of the onion, the claims are basically the same. So, I wanted to find out is there something more to this or is it part of the human condition. The more we do this, the more unanswered questions you have. Why does this happen? When it does happen? Why is it happening in this particular location? Is something tied to the history of the location?” said Miller.

Every October Black Hills Paranormal Investigations teams up with the Historic Adams House to try and answer these questions and allowing the public to come along on a ghost hunt.

“It’s really interesting and it actually gives people the chance, you know, gives us a chance to showcase what we do, because what you see on TV, it’s like a highlight reel and a lot of its overblown. So, when things do happen, the people that come on the investigations with us, they’re seeing it in real-time. The equipment is doing what it does in front of everyone,” said Miller.

“And it was with running water, radiant heat, telephone service, and indoor plumbing. So, it was a state-of-the-art house at that time,” said Rose Spears, Communications Director for Deadwood History Inc.

It was later lived in by W. E. Adams and his wife Mary and it’s possible none of the four ever left the Queen Anne Victorian home.

There’s no hardcore evidence on whether the home is actually haunted, but Miller says over the years several paranormal instances have occurred such as capturing EVPs, spotting shadow figures, and apparitions.

“We’ve had people who actually come in, they’ve heard whispers, and what have you, and decided ‘I’m leaving that’s too much for me,’” said Miller.

No need to fear, however, if a paranormal investigation in the historic home sounds intriguing. All the alleged ghosts are believed to be benevolent or harmless.

“Black Hills Paranormal Investigations swear by that, we swear by that. I think the people that lived in this house were very classy people,” said Spears.

After each investigation, whether or not the house is definitely haunted is still up in the air.

“It’s up to that individual. Who wants to believe what they want to believe,” said Spears. 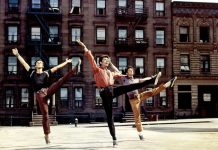 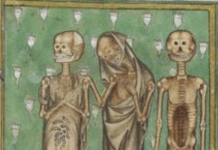 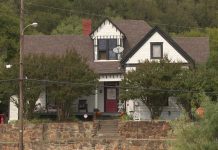