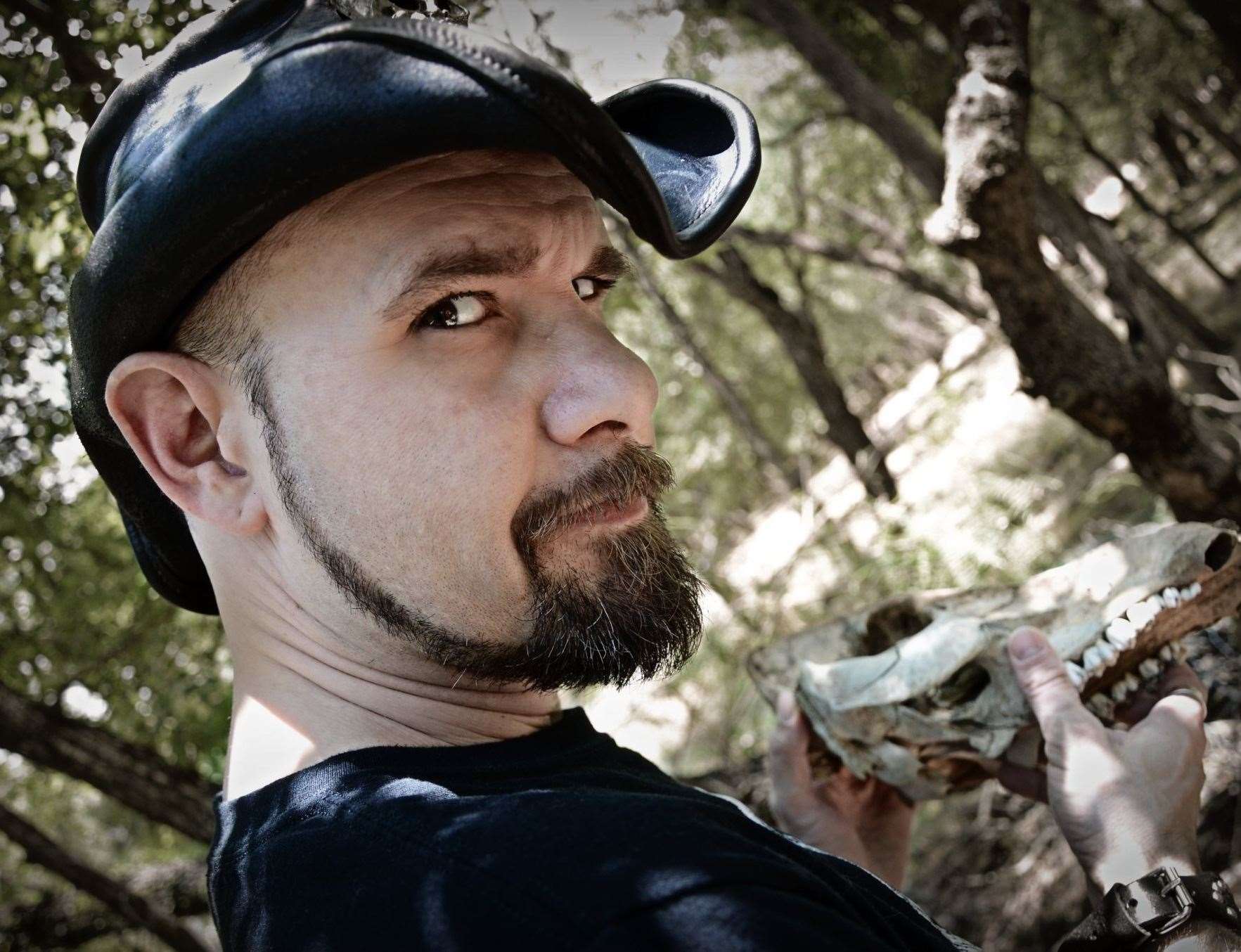 An American investigator of mysterious animals and legendary creatures has focused on the Loch Ness Monster in his new book and is convinced the creature is descended from an ancient group of extinct serpentine whales.

Globe-trotting cryptozoologist Ken Gerhard has written The Essential Guide To The Loch Ness Monster and Other Aquatic Cryptids, drawing on interviews with leading Nessie experts and reported encounters.

It also features a foreword by Steve Feltham who has set a world record for the longest continuous vigil of looking for Nessie, having been watching the loch for the past 30 years.

Mr Gerhard, who has appeared in numerous TV broadcasts including History Channel programmes, has travelled the world searching for evidence of unknown animals including Bigfoot and lake monsters.

“My journey began at Loch Ness back in 1982 when at the age of 15, I spent a week patrolling the loch with an 8mm film camera and interviewing many locals regarding their thoughts on the monster,” he said.

“I came away convinced that there was something unknown living in the loch.”

His latest book is the second in a series, the first being The Essential Guide to Bigfoot.

“I’ve attempted to compile the most accurate, objective information with regard to the Loch Ness mystery and moreover to connect it to worldwide traditions of aquatic cryptids,” Mr Gerhard said.

“Based on thousands of eyewitness descriptions, I’m convinced that Nessie is just one of many such unknown creatures around the globe – Norwegian sea serpents, Champ and Ogopogo here in North America, lake monsters in Scandinavia, Russia, Japan and Argentina, among others – and that these animals represent the very same species, most likely descended from an ancient group of serpentine whales.

“For the purpose of this particular work, I interviewed many of the leading Nessie experts as well as investigators of other lake monsters around the world.

“I had actually planned to travel to Loch Ness this year, but unfortunately the pandemic put a crimp in those plans.”

Mr Gerhard, who is a field investigator for the Centre for Fortean Zoology, lectures at conferences and events across the United States and has travelled to 26 different countries on six continents.

Describing himself as “an avid adventurer”, he has camped along the Amazon, explored the Galapagos, hiked the Australian Outback and has visited many ancient and mysterious locales, from Machu Pichu to Stonehenge.

Steve Feltham is a full-time Nessie spotter based in a converted mobile library at Dores beach, having moved to the Highlands in 1991.

Originally from the south of England, his fascination with the subject was triggered by a family holiday to Loch Ness aged seven.

He also stressed the importance of keeping an open mind when exploring the possibility that not all large animals swimming freely in lakes and seas had been found and identified.

He said: “For every single eyewitness testimony that makes it into the public domain, there are 20 or more sightings that will never be talked about beyond close family and friends. This much I have learnt through all my years here at Loch Ness.”

Mr Feltham continued: “Amongst the accounts, you will occasionally read about conmen and charlatans who have been attracted by the challenge of fooling the public and getting away with it.

“Half the fun of this subject is found in identifying those false alarms and removing them from the jigsaw puzzle of evidence.

“Ultimately, even after after all the opportunists, hoaxers and false alarms have been removed you will find you are left with a substantial number of witnesses who all say the same thing – ‘I saw a large animal that I can’t identify.’

“That’s the exciting part. That’s what keeps us searching for answers.”

Skipper reckons Nessie is an eel

Do you want to respond to this article? If so, click here to submit your thoughts and they may be published in print.