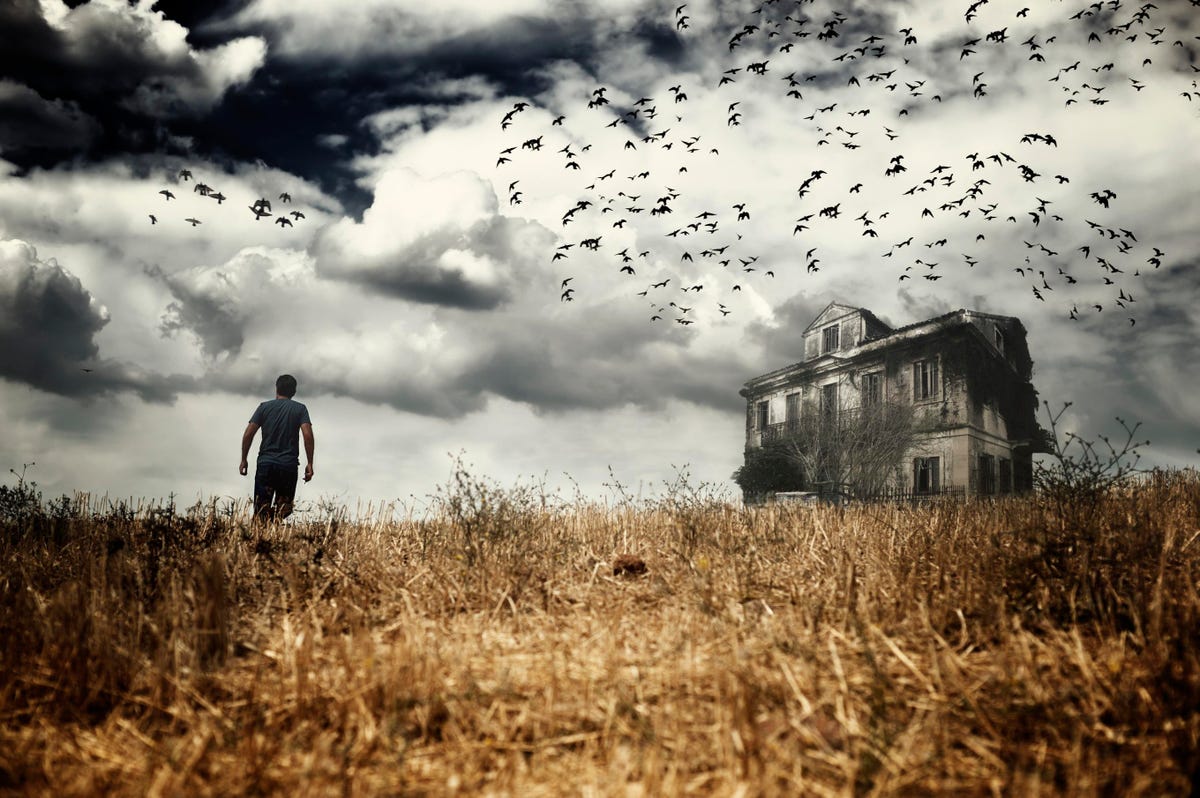 Who doesn’t love a truly haunted house or a scary ghost story—especially during spooky season. A terror-iffic new study by the moving company moveBuddha ranks the scariest states in America. “With Halloween right around the corner, we wanted to find out which American states have the highest potential for spooky and spine-chilling encounters,” says Joe Robinson, a data reporter for moveBuddha.com. The results are a little different from a 2020 report that revealed the most haunted states in the U.S., with Texas coming in at the top of the list.

For its 2021 look at the spookiest states in America, moveBuddha used three separate scores to rank all 50 U.S. states from 1 (most haunted) to 50 (least haunted). The factors include the “Spook Score,” which ranks each state’s haunting potential based on the number of haunted places, number of cemeteries, oldest cities and oldest cemetery. The “Creep Score” looks at the number of unsolved murders and abandoned buildings. The “Boo Score” analyzes the number of ghost towns and reported ghost sightings.

Coming in at the top of the overall list of the spookiest states in America is New Mexico, which moveBuddha calls “the ideal location to commune with spirits of the distant past.” Propelling it to the top of the list: abandoned adobe cities and plenty of ghost stories. Next up on the list is Michigan, with 19,323 unsolved murders, 2,682 ghost sightings as reported to GhostsOfAmerica.com, 529 haunted places and 134 ghost towns. Boo! Third on the list is West Virginia, which has over 18,534 graveyards, the oldest of which dates to 1734. West Virginia is also home to one of the country’s most legendary monsters: the Mothman, which is known for its red eyes and was first spotted near abandoned WWII bunkers in 1967. The town of its original sighting—Point Pleasant—now has an entire museum dedicated to this creepy creature.

Drilling down on the categories, moveBuddha reports that New York has the highest “Creep Score” of any state, due to its high rate of unsolved murders and notable abandoned places. Illinois is the second creepiest state in the U.S., while California came in third. The state with the highest Boo Score (ghost towns and reported ghost sightings) is South Dakota, followed by North Dakota and Oklahoma. And the state with the highest “Spook Score” (haunted places, cemeteries, oldest cities) is Texas, followed by Florida and Virginia.

Love a good haunted house? According to moveBuddha, the state with the most haunted places is California (1,070 to be exact), followed by Texas and Pennsylvania.

Scared yet? See where your state falls in the overall ranking of the scariest places in America in 2021.

Ranked: The Scariest Places in America in 2021