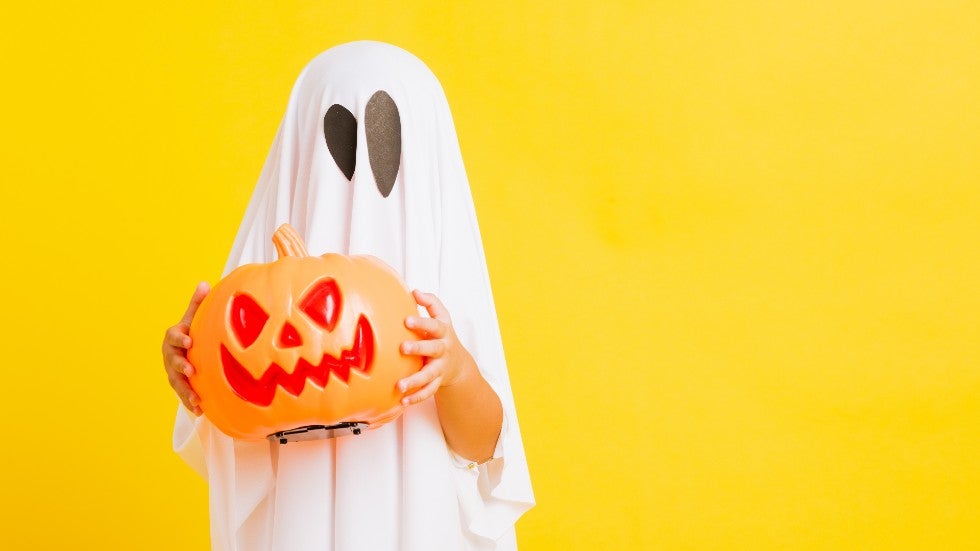 With Halloween just a few days away, the trick-or-treating is about to begin. Americans are predicted to spend $3 billion on Halloween candy this year, and about the same on costumes and decorations. But this isn’t the only way economics is on display during the spooky season. Ghost stories are also a great way to absorb a few econ lessons, if one reads them closely.

Take, for example, “The Legend of Sleepy Hollow,” by Washington Irving. In the classic tale, Ichabod Crane, a schoolteacher living in a small New York town, has his eyes set on a young damsel, Katrina Van Tassel. The problem is that Crane has competition in the form of Abraham “Brom” Van Brunt. Ichabod and Brom couldn’t be more different. Brom is strong and broad-shouldered — a real “man’s man” about town. Crane is tall and lanky and an outsider. But he’s well-read and sophisticated, which makes him popular with many ladies.

It is a tale of rivalrous competition, scarcity, and unsatiated wants — all core economic concepts.

The two protagonists compete to impress Van Tassel, in a contest to win her hand in marriage. One autumn evening, after a long night of celebrating (which includes sharing many scary stories), Crane rides his white horse back through the woods alone. At a little bridge known for being haunted, he runs into a headless horseman. The horseman is rumored to be a Revolutionary War soldier, decapitated by a cannon ball and cursed to roam the forest endlessly, searching for his lost head.

Restlessness — a characteristic of this ghost — is also a foundational economic concept. Human beings experience unease, and this causes them to act to improve their situation, sometimes relentlessly. So too does unease seem to be a primary motivator of other ghosts that engage in haunting.

It is quite common in a ghost story for the specter and a human to compete over a scarce resource. A house can become haunted because a ghost lays claims to it. A dispute arises when a pesky mortal comes along and moves into the space.

An economist might call this a classic problem of weak property rights. A world without private property is communism, which is a recipe for conflict. If humans and ghosts could each offer something the other values, they might be able to resolve their disagreements in some sort of paranormal market. Unfortunately, money doesn’t do a whole lot of good in the afterlife.

A related problem is communication. Ghosts often can’t communicate directly with mortals because they can’t speak. Economics teaches us that people can sometimes overcome communication challenges if they share a common vision about how things should end. But too often, ghost stories end in violence and death, highlighting how hard it is to align visions when everyone has a different goal in mind.

Ghost stories also include omens; they warn us about things to come. In Charles Dickens’ short story “The Signal-Man,” a train switch operator is haunted by a phantom who warns him of his own imminent death. Dystopian novels like “Frankenstein” or the “Strange Case of Dr. Jekyll and Mr. Hyde” can be understood as warnings not to meddle with nature, or similarly, that technology might do us all in one day.

These stories draw attention to the dual, flawed nature of mankind. At times, we are the ultimate hypocrites, capable of both good and evil. Economics sees humanity largely for what it is: a collection of individuals mostly out for themselves. This can lead to good outcomes, to be sure, like when an entrepreneur creates a business that makes money and improves his community, too. But self-interest can also lead to “market failures,” like pollution or technology run amok.

Edward Bulwer-Lytton, a 19th century British politician and himself a sometimes author of ghost stories, is perhaps best remembered for the line “the pen is mightier than the sword,” along with the classic opener, “It was a dark and stormy night … ” The best fiction writers are the ones who appreciate the challenges and fears that we grapple with in life — many of them economic — and incorporate these as subtle themes in their tales.

Bulwer-Lytton recognized that the ideas that shape our world have had more influence than any battle. So, this Halloween, read a spooky story or two. If you read carefully, the hidden economic insights contained therein just might be revealed to you.

James Broughel is a senior research fellow with the Mercatus Center at George Mason University.