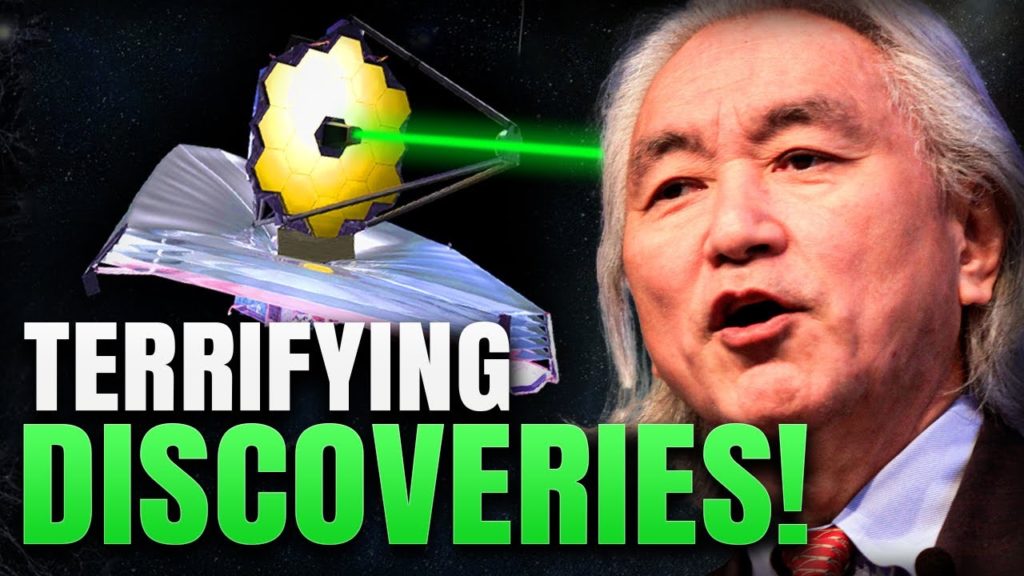 Decades after the idea, the James Webb Space Telescope has finally made it to space. Launched on this Christmas, the telescope started its deployment after it was sent to the space. Scientists are depending on the telescope to know the truth about our existence and also if there is any other life in this universe other than ours. The telescope fans are curious to know about its deployment and what’s next for this masterpiece, they are asking if the telescope is really going to find the answer to our creation? Welcome to Cosmos lab, your one station for all the news from space. Join us in today’s video to find out about the deployment of the James Webb Space Telescope, its goals, and what’s next for this massive beast.
The James Webb Space Telescope is the world’s most powerful and largest space telescope. It is an infrared space observatory that launched on Dec 25, 2021, from ESA’s launch site at Kourou in French Guiana, onboard an Arianespace Ariane 5 rocket. The telescope will let scientists to peek back 200 million years after the Big Bang to see how our cosmos looked. Images of some of the first galaxies ever formed will be captured by the telescope. It will also be able to peek inside dust clouds to see where new stars and planets are developing, as well as investigate the atmospheres of planets orbiting other stars. It will be able to observe objects in our solar system from Mars outward.
The $10 billion James Webb Space Telescope will explore the cosmos to learn more about the universe’s history, from the Big Bang to the birth of alien planets and beyond. It’s one of NASA’s Great Observatories, huge space instruments that include the likes of the Hubble Space Telescope to peer deep into the cosmos.
After being launched on Christmas Day, the James Webb Space Telescope will journey over a million miles or 1.5 million kilometers to its permanent home, a Lagrange point — a gravitationally stable place in space. At the second Lagrange point, the James Webb Space Telescope will orbit the sun (L2). L2 is a location in space near Earth that is opposite the sun; this orbit will keep the telescope in alignment with Earth as it orbits the sun. Several other space telescopes have used it, notably the Herschel Space Telescope and the Planck Space Observatory. If Webb gets to the right zone, it can use a minimum of fuel to stay in place thanks to a near-perfect alignment with the sun, Earth and moon.
The new observatory, the world’s largest space telescope, successfully unfolded its final primary mirror piece on January. 8, capping one of NASA’s most challenging space deployments ever. After the deployment, Engineering teams cheered back at the Space Telescope Science Institute in Baltimore, Maryland as the National Aeronautics and Space Administration announced on Twitter that the final wing was deployed.
‘Final wing is now deployed! Short celebration, but we’ve still got work to do. Engineers are working to latch the wing into place, a multi-hour process. When the final latch is secure, NASA Webb will be fully unfolded in space.’
Webb’s five-layered sunshield — a 70-foot-long, kite-shaped structure that acts as a parasol — was deployed to keep the telescope’s equipment cool so they could detect tiny infrared signals from the remote reaches of the Universe. The sun shield will be permanently installed between the telescope and the Sun, Earth, and Moon, with the Sun-facing side designed to resist temperatures of up to 230 degrees Fahrenheit (110 degrees Celsius).
The telescope was folded up because it was too large to fit into the nose cone of a rocket in its working condition. According to Nasa, unfurling has been a sophisticated and difficult process – the most difficult of its kind ever attempted. However, it has now been successfully deployed and according to NASA officials, we have still got work to do.
So, what is this work, and what is next for this gigantic space telescope? Webb is expected to arrive at its “insertion location” by Jan. 23. John Durning, Webb’s deputy project manager at NASA’s Goddard Space Flight Center, after the deployment in a press conference from Webb’s control center at the Space Telescope Science Institute in Baltimore, Maryland, said to the reporters that,
‘As Webb prepares for the engine fire, team members will spend the next 15 days aligning the 18 mirror segments to “essentially perform as one mirror.’ I should say also, that Webb will start turning on the instruments in the next week or so,” Durning added. “And then after we get into L2, as the instruments get cold enough, they [engineers] are going to be starting to turn on all the various instruments.’
L2 is an excellent area for Webb to carry out its mission. 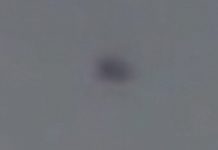 UFO hovered over Islamabad, Pakistan for over 2 hours 26-Jan-2022 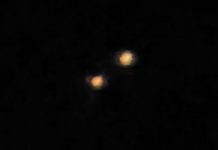 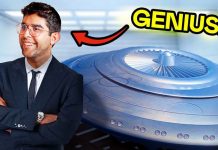 How this 26 Year Old is Reverse Engineering UFOs