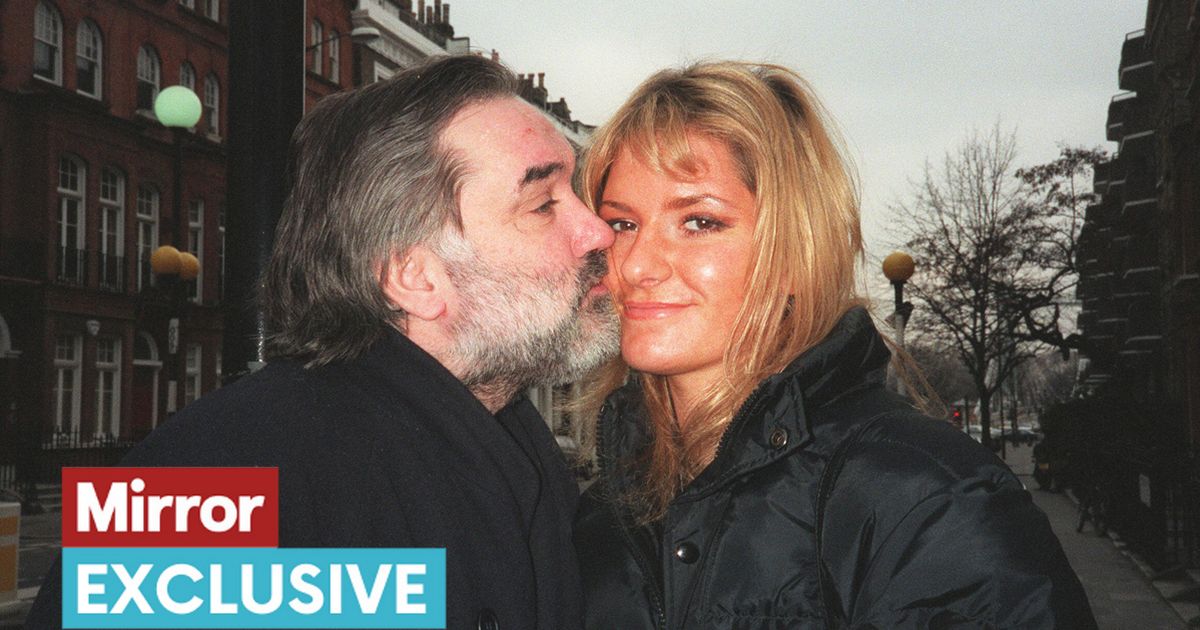 As one of the best footballers who ever lived George Best famously ghosted past defenders as if they weren’t there.

Now his ex-wife Alex has revealed she believes he could still be ghosting around – but this time as a spirit in her Surrey home.

Since the footie star’s death 16 years ago, model Alex has experienced strange phenomena and goings-on which she has never been able to explain – items vanishing from sight only to reappear in the middle of a room many months later, heavy furniture moving, lights flicking on and off again, and the TV suddenly bursting into life with no human interference.

“I’m convinced spirits have come to visit my 200-year-old house,” she says. “And now I think George could have been one of them.”

Indeed the star’s first-ever spooky experience came on the day Manchester United icon George was buried on December 3, 2005, after his death aged just 59.

Alex Best with the presenters of Celebrity Help! My House Is Haunted (

Alex was shocked when footage showed a book moving (

Alex has experienced strange phenomena at her home (

Recalling the many spine-tingling moments she’s experienced at her cottage, which was built around 1820 in an area Alex says has links to the ancient Druids, she says: “There have been loads of little things over the years.

“Things will disappear when I’m looking for them and then they’ll suddenly turn up months and months later in a really obvious place like the middle of the floor.

Alex Best at her cottage in Kingswood, Surrey (

Should sellers disclose a house’s dark secret? In some states it’s the law – The Guardian