Home Paranormal News Catching up with a ghost hunter! – KING5.com 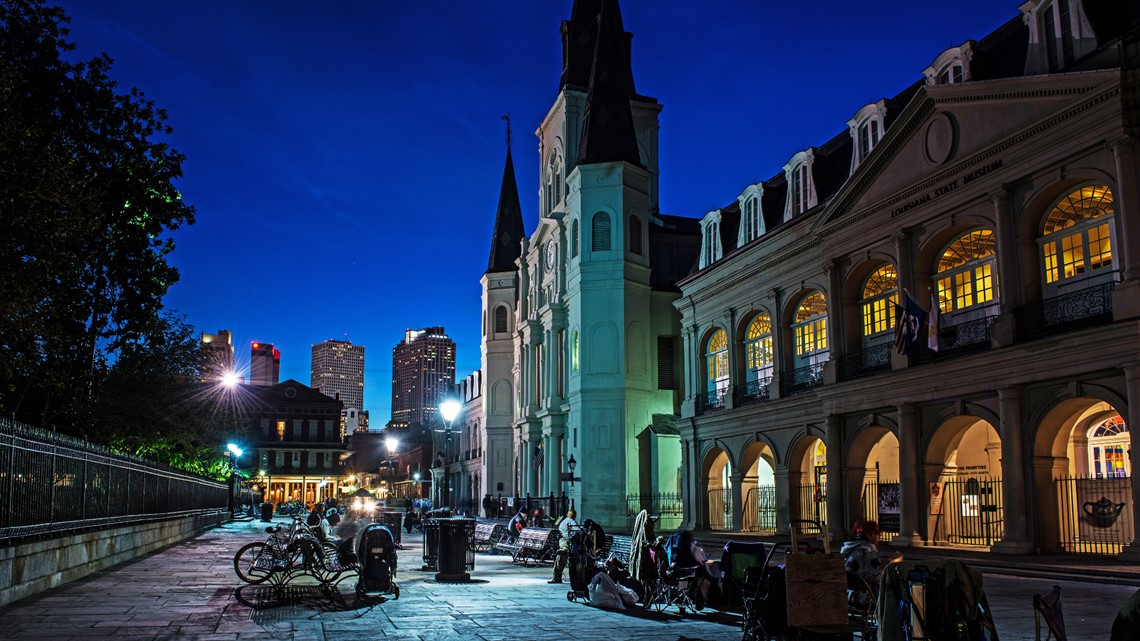 SEATTLE — Some say that ghosts are all around you. From the house you live in, to the trail you just hiked, award-winning author and paranormal investigator Erin Egnatz believes spirits are everywhere.

In her new book, “Hauntings Around America,” Erin shares her explorations of various locations throughout the United States said to be haunted.

She joined New Day NW to talk about her experiences.

Erin Egnatz is a wife, mom of three, a published author, and paranormal investigator. She has been interested in the paranormal for as long as she can remember. Growing up next door to an old cemetery, she would find herself roaming late at night, watching, wondering if there was anything more out there than what her eyes could see. Years later, she would finally have her first paranormal experience in Gettysburg, at the young age of 13. It was this spot of supernatural interaction that would set her on the path into paranormal investigating. Her professional career started while working in healthcare, specifically in hospice care. After some time off following the birth of her children, she began a new career as a writer and explorer. She has been fortunate enough to work with some of the best in the business including alumni from both “Ghost Hunters” and “Ghost Adventures.” Her career consists of spotlighting locations around the United States rumored to be haunted while also bringing the audience the history behind each location.