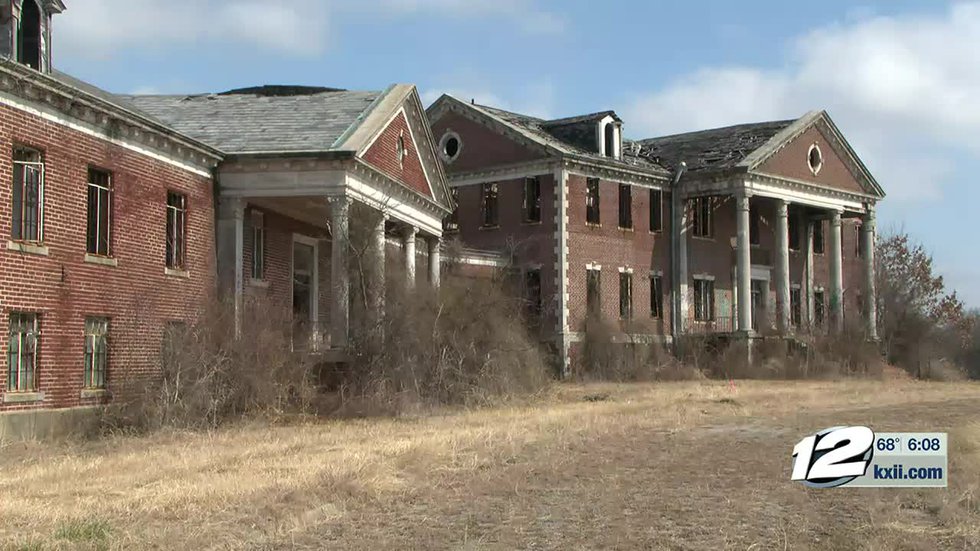 SHERMAN, Texas (KXII) – Woodmen Circle has stood tall for almost a century over the intersection of FM 1417 and Houston Street, but its days are numbered.

“This building has been an incredibly important part of Sherman for most of the last century,” said Sherman City Spokesperson Nate Strauch.

Built in the 1920s, Woodmen Circle home was just that- a home for orphans and widows with nowhere else to turn.

“It was a home to hundreds and hundreds of people that actually lived here as well as just a landmark for the city,” said Strauch.

Almost a century later, covered in ash and graffiti, its memories cling to the ruined structure.

The lore of cults, ghosts, whatever is believed to have lived inside the walls can’t save it now.

Sherman will pay almost half of the 120,000 dollar price tag to demolish the building.

“From the city’s perspective, it’s just becomes too much of a danger at this point compared to its relative use,” said Strauch.

The city said they would try to save some of the most historic parts of the building.

And, make good use out of everything else, so its life can continue elsewhere.

“Hopefully, the ghost will find a better place after the demolition has been completed,” said Strauch.

Sherman expects demolition to begin in April and last for two months.