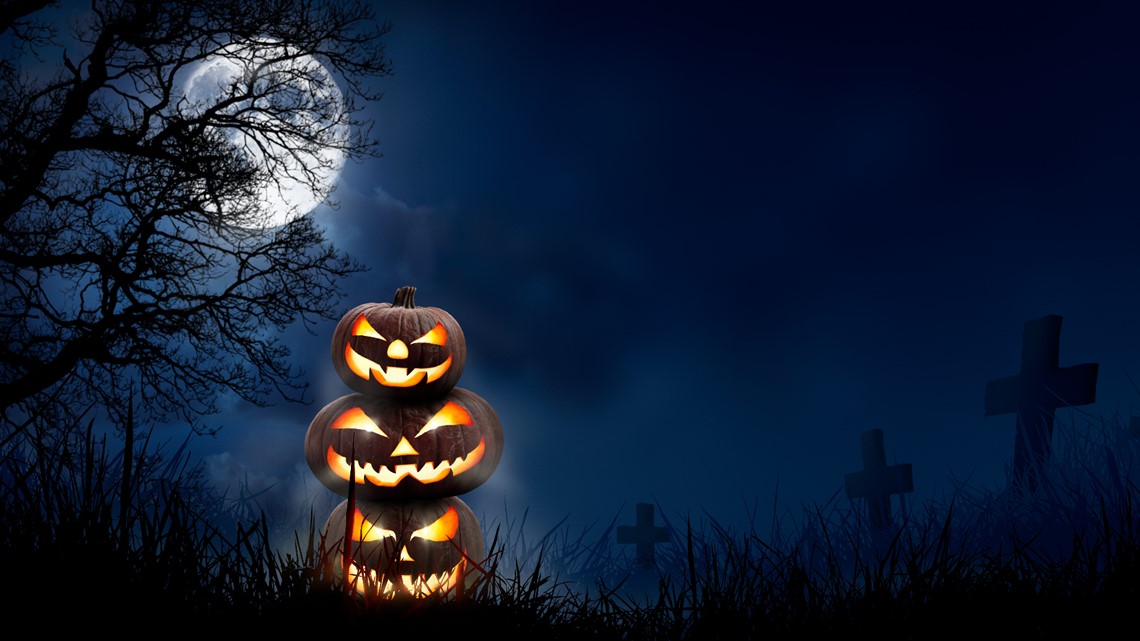 In honor of Halloween, let’s take a look at some of the places locally that have been said to be home to some paranormal experiences.

It’s the spookiest time of the year – Happy Halloween!

Even though today marks the formal end of scary celebrations for 2021, you can check out these places year-round. This list is not exhaustive, and there are probably haunted places closer to you than you think.

Warning: You may or may not experience something paranormal or hard to explain.

Built in 1913, this theatre has over 100 years of rich history in downtown Norfolk.

According to the Virginia Stage Company, which puts on performances at the theatre, sailors used to operate as fly men during performances, using different rigs and pulleys to move around the air space above the stage.

It is said that one sailor in particular, who actors and technical workers lovingly refer to as Ned, was an old fly worker whose spirit decided to stay.

Other ghosts that may haunt the space include a young boy, who is said to run around the second balcony of the theatre and laugh, The Woman in White is known to wander through the lobby and sing and a former artisan of the building, who is said to spend his time sitting in one of the boxes.

In true Norfolk fashion, it makes perfect sense that old military ships may be home to several spirits. Both the USS George Washington and Battleship Wisconsin are said to be very paranormally active.

For the USS George Washington, several have reported that a small girl who wears a dress has been seen on the lower levels of the ship, the spirit of a dog has been seen and then vanishes and that there is the echoing noise of jingling keys through the corridors of the ship when nobody else is there.

For the Battleship Wisconsin, a crew member who died on the ship in 1951 is said to haunt the ship. He had been working on the air conditioning unit when it was turned on by a sailor, which killed him instantly. Visitors also report being followed by mist like apparitions who may have been former crew members.

This 94-year-old hotel in Virginia Beach has had thousands of guests, and some decided to stay for an eternity. From the sound of a cat scratching doors to a bellman who has been said to lead guests up the stairs and warn of other ghosts, there is no shortage of activity. The piano in the Crystal Ballroom has even seemingly played itself.

This colonial-era home is over 300 years old! It was built in 1719 by Argall Thorowgood. Employees of the house, which offers free historic tours to the public, have claimed to have seen a red-haired woman and a man in a brown suit wandering around. They also claim that the spirits of Thoroughgood enjoy moving different items in the home around, including candles and furniture.

As one of the oldest cities in the United States, it is not a surprise that there are entire tour agencies dedicated to walking you through the old stone streets and introducing you to the ghosts of America’s past. From The Wren Building, which served as a hospital during the Revolutionary War and suffered from several fires, to the Peyton Randolph House, which is said to be one of the most haunted buildings on the East Coast, there is plenty to see and do to satisfy your paranormal cravings.