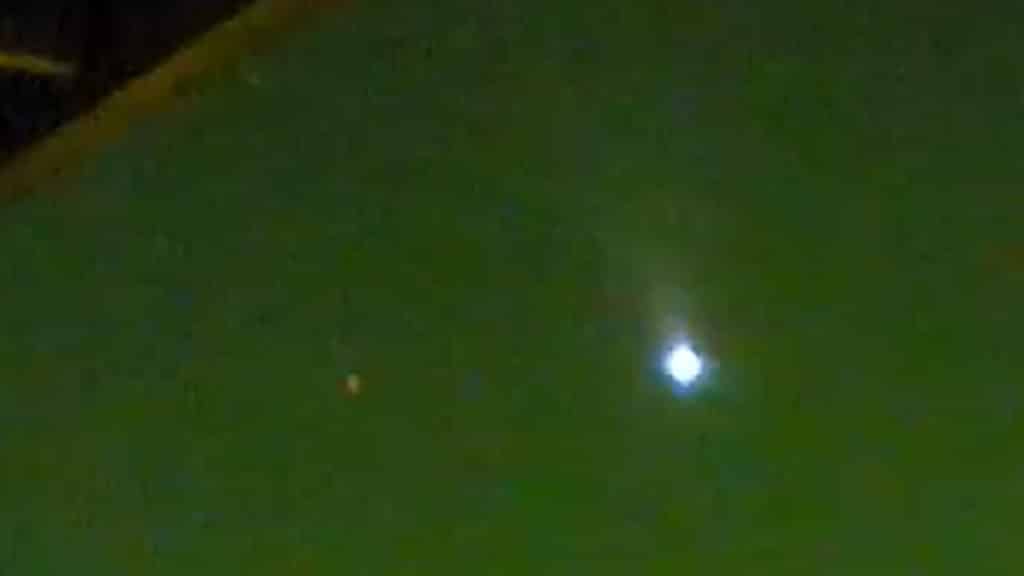 Witness report: Two UFO’s seen within a half hour of each other, the second flying low over my home, followed 15 minutes later by an unusual jet.
,My friend and I were watching the night sky from my porch in Cameron Park the day after conducting a CE5 event approximately 10 miles away.. We noticed colored flashing lights to the SW flying to the NW at an altitude approximately half as high as a commercial flight path I see from my porch, and about half the distance. It generally moved in a straight line, but was also observed performing short zig zags. As it came closer it became apparent it was not a jet. At it’s closest I thought I could see a central white glowing orb or oval shape, surrounded by several smaller glowing and flashing orbs of red and blue. I attempted to film it with my camera, but was unable to capture an image.
Exactly 25 minutes later, we saw a bright white light coming from the same direction. By this time I had grabbed my night vision camera and was able to film it from just a few seconds after it was first spotted. This object changed from a steady bright white light to flashing colored lights seconds after my friend said “It’s not blinking”. This object flew from SW to W, ended up flying almost directly over my home, and I was able to observe that it appeared to be made up of glowing orbs, a large white glowing orb in front and a red glowing orb slightly behind, with several smaller, dimmer, glowing orbs of red and blue around the larger two. The two large globes glowed steadily, the smaller orbs blinked and flashed. As it passed near my house it was only several hundred feet high, and there was no sound whatsoever from it.
Exactly 15 minutes after sighting the second UFO, an unusual, large, slow moving, quiet, black jet with a glowing and flashing nose cone and a search light mounted in the front followed the approximate flight path of the first UFO. I was able to take video of this as well. 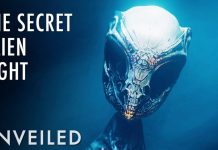