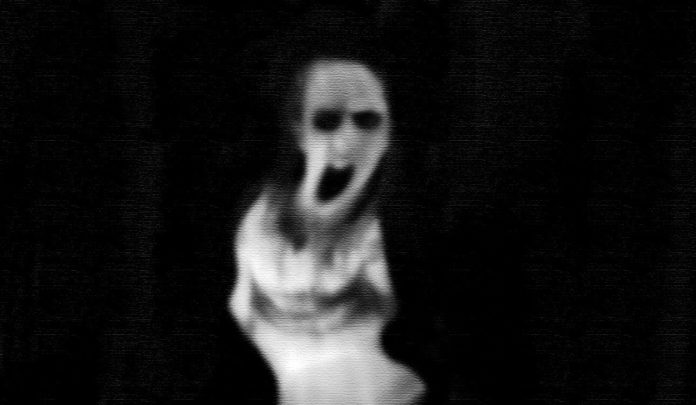 PAX, W.Va. — Tales of roadside ghosts account for many of the most popular ghost stories in West Virginia, according to the publisher of the Mountain State’s popular website for the paranormal, West Virginia Ghosts.

Jonathan Moore has been publishing first-hand tales of the supernatural submitted to the website by visitors since 1999. According to Moore, four of the ten most popular stories published on the website regard roadside ghosts.

He says interest in hauntings in West Virginia has grown since he launched the website, and the Mountain State has since taken a lead in ghost tales nationwide, possibly because of the increase in tourism there.

“Talk of hauntings in West Virginia picked up around 2004,” Moore said.

“Before that, folks would talk about hauntings, but their discussions were under the radar. Television began to bring talk of ghosts into the mainstream, and soon afterward, West Virginia was making the news regularly.”

More than 1,500 users visit WVGhosts daily, contributing to the growing compendium of almost 500 stories of ghosts and other paranormal phenomena.

“I think we’ll see interest grow as the population of the eastern U.S. discovers us. The interest in West Virginia overall seems to be growing. Paranormal sites such as the penitentiary at Moundsville and asylum at Weston are only the tip of the iceberg.”

Tales of Roadside Ghosts in W.Va.

Here are five of the most popular roadside ghost stories from the West Virginia Ghosts collection. Haunted highways and tales of roadside ghosts refer to streets, roads, or highways that are the subject of folklore and urban legends, including rumors and reports of ghostly apparitions, ghostly figures, phantom hitchhikers, phantom vehicles, repeating or looping highways, or other paranormal phenomena.

Do you have a supernatural encounter you’d like to share? WVGhosts.com provides a free forum where anyone can submit a story of their real-life meet-and-greet with the paranormal.