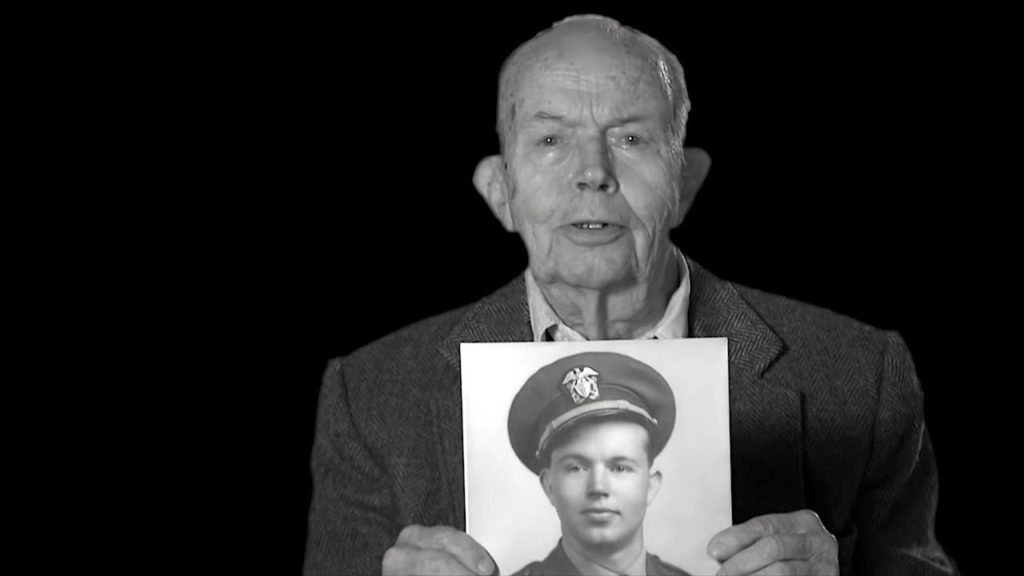 In July 2014, UFO historian Jan Aldrich revealed that his research group, Project 1947, had secured World War II-era documents from Headquarters Fourth Air Force, which referred to overflights of the Hanford site by “unidentified aircraft”. One of them, dated January 23, 1945, and directed to the Commanding General of the Army Air Forces and the Assistant Chief of Air Staff, Training, states: Resulting from an unidentified aircraft flying over the Hanford Engineering Company Plant at Pasco, Wash. on at least three nights in the past month (this Company is engaged in undisclosed projects for the War and Navy Departments) this HQ was requested by [Western Defense Command], about ten days ago, to move one [battery] of searchlights from Seattle to the Pasco plant. The Thirteenth Naval District has made arrangements for Naval Air Station, Pasco, to employ both radar and fighter aircraft in attempting interception of these unidentified aircraft. The airspace over the Hanford Company is both a Danger area and a Restricted area. Our battery of searchlights has been in place since 15 January; one incident has occurred since that date in which a brief radar contact was made—attempted night interception again failed. So here we have an official document referring an unidentified aircraft flying over the Top Secret Hanford atomic materials production plant on three occasions in January 1945. At least one of those “aircraft” was tracked on radar and successfully eluded the U.S. Navy fighter sent up to intercept it. In conclusion, declassified military documents confirm the events described by former USN fighter pilot Bud Clem. Unfortunately, when Robert Hastings attempted to notify Clem of the discovery of those documents by Jan Aldrich, in July 2014, he learned that Clem had died the previous month. UFO incursions at U.S. atomic/thermonuclear weapons sites, from the 1940s onward, are detailed in thousands of declassified Army, Air Force, Navy, FBI, and CIA documents. Moreover, hundreds of U.S. military veterans have now discussed their involvement in one or more of those incidents in video interviews. One of them, former U.S. Navy Lieutenant Junior Grade Clarence R. “Bud” Clem, says that a UFO monitored one of our fissile materials facilities—the Hanford plutonium-production plant in Washington State—on three different nights in January 1945, some seven months before Hiroshima and Nagasaki were bombed. Clem says that members of his Navy Hellcat F6F fighter squadron chased them away. UFOs and Nukes researcher Robert Hastings first learned of the incidents when Clem wrote to him in 2009, but it was not until December 2013 that funds became available to capture the former fighter pilot on video. 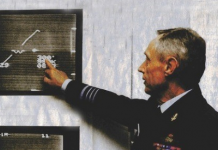 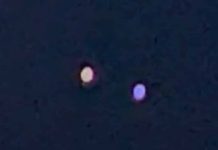 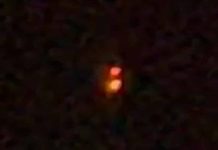