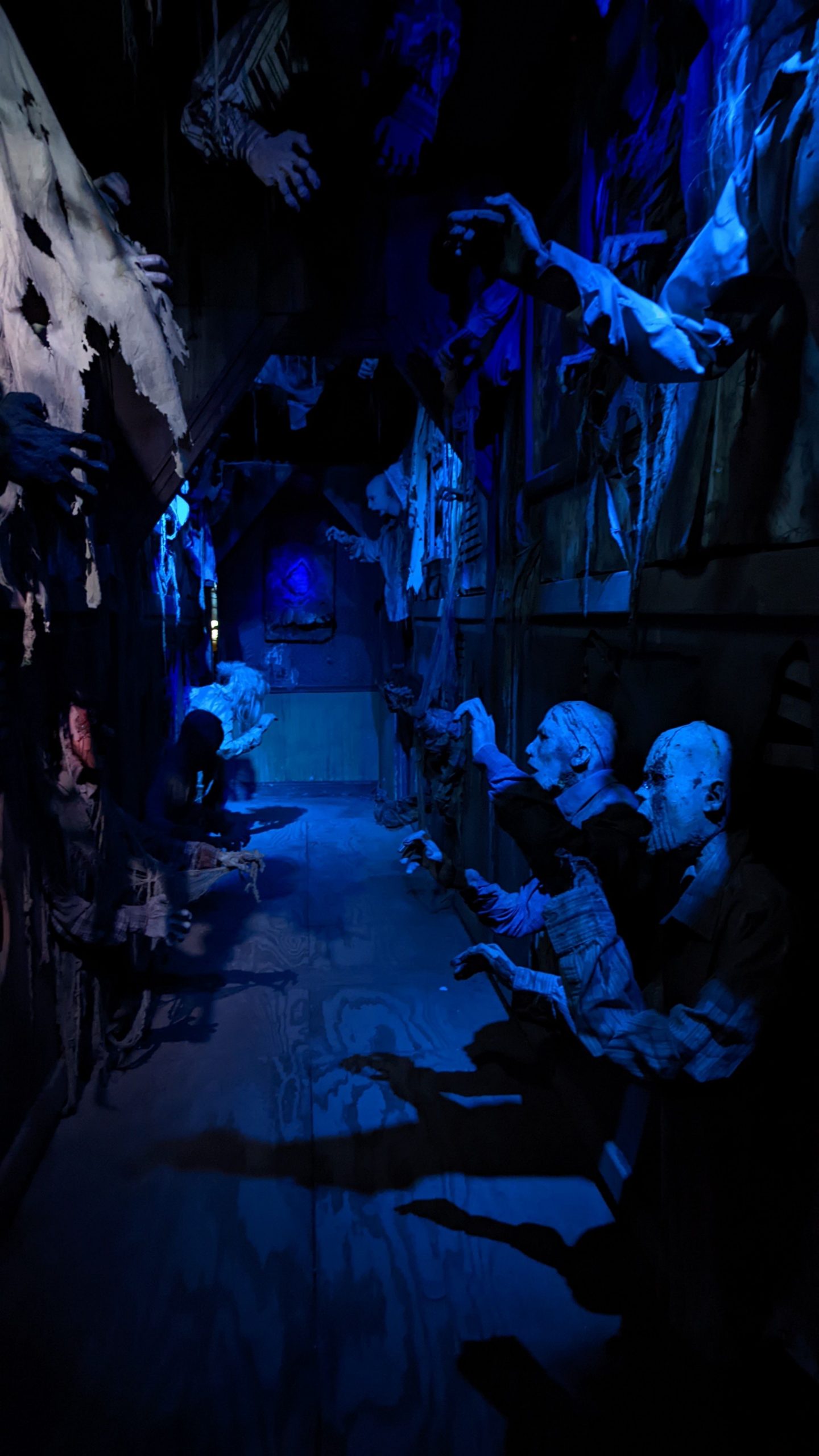 Fear Factory opened last week for the Halloween season, and we need to talk about it.

Why it matters: The haunted factory at 666 W. 800 South has been listed among the top Halloween attractions in existence, by publications like the Travel Channel, Buzzfeed and the Haunted House Association.

What happened: I took my first tour last Friday—opening night—and I have never seen anything like it.

Why it’s different: Location, location, location. The haunt snakes through multiple buildings and underground tunnels on a 7-acre cement factory site that dates back to the 19th century.

My thought bubble: It was so scary that I truly thought I might need an emergency exit.

Yes, but: I tend to let my imagination run wild. Afterward, I was desperate to go again.

What to expect: Attendance puts Fear Factory in the top 1% of haunts nationally, so book in advance and plan to wait 10-ish minutes — around 30 in late October, Dunfield said.

Details: Fear Factory is open Friday and Saturday nights until October, when it goes to five nights a week.

What’s next: It isn’t the only nationally-acclaimed haunt in Salt Lake City. We’ll be posting about more attractions as the spooky season continues!