Home Paranormal News The ghost story that terrified London firefighters so much they called a... 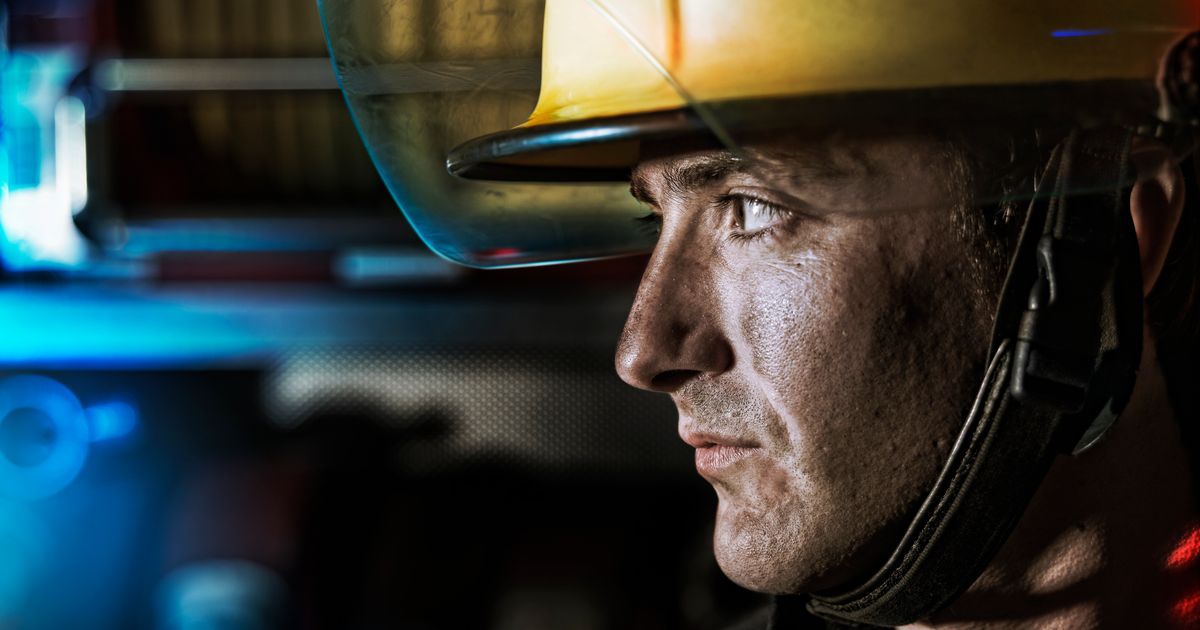 As reported by the Sunday Express in June 2007, one officer said: “I was in bed one night and felt someone get in with me, but there was nobody there!”. Another believed the hauntings could have been carried out by the ghosts of the 13 firefighters who had lost their lives during the 105-year history of the station.

“I think it’s a past firefighter,” he said. “They are still here. They are here in visitation.” Among the casualties was firemen Robert Libby who died while trying to rescue a sewer worker overcome by fumes. Eight men had also lost their lives as they fought fires during the Second World War.

More recently a firefighter died after falling from a roof in Holloway in 1964. Other officers believed the ghost is the spirit of a nun. The mobile phone film prompted the firefighters to use an Ouija board. That was frightening enough – they say it brought forward one of their friends, another’s grandfather and an agitated male who wanted someone murdered. Then they brought in paranormal investigator Gary Boulton to step in and solve the mystery once and for all.

The 41-year-old former cab driver co-founded the voluntary group Spectrum Paranormal Investigations in 2002, and claimed he had premonitions of both the 9/11 attack and the death of Princess Diana. “I am a sceptic until I have hard evidence,” he told the Sunday Express, “but there is something very intriguing about the image at the fire station captured which I would love to investigate.”

The research would involve night-vision cameras, he explained. “We would want to be able to record noises, record any changes in temperature and see whether ‘trigger objects’, such as a firefighter’s badge move by placing them on a traced outline and filming them. There are rumours that the spirit is a nun, so we could also use a crucifix and see if that moves. It’s all up to the London Fire Brigade.”

The team had already undertaken investigations at the Spaniards Inn in London’s Hampstead. Mr Boulton said it recorded unexplained white noise on walkie-talkies and captured orbs of light on video.